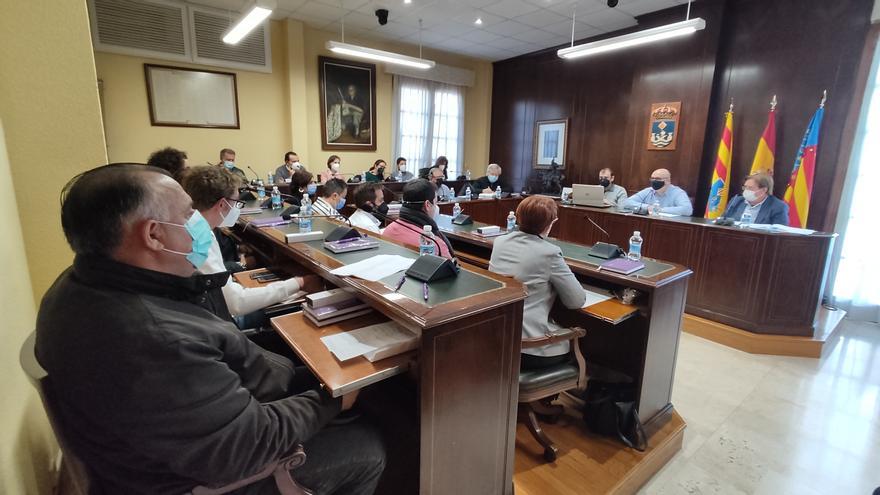 The Town Hall of Vila Joiosa, in an extraordinary plenary session, has approved this Wednesday with the support of the Socialist Party, Compromís and Gent per la Vila, and the abstention of the Popular Party and Citizens, its General Account for the year 2020. The resolution collects the inventories of the Consistory and its local autonomous bodies Occupational Center Les Talaies and Hospital Asilo Santa Marta.

The mayor of the Vila Joiosa Treasury, José Ramón Uclés, affirms that “the remainder of the Treasury confirms the economic capacity of the City Council to face possible expenses “, and adds that” the short-term liquidity and solvency ratios reflect that the City Council has no problem in complying with its obligations with suppliers ”

Andreu Verdú, mayor of Vila Joiosa, adds that, with the approval of the General Accounts, the City Council “complies with its obligation to render accounts of its patrimonial situation, its results and how the exercise has been carried out in the Sindicatura de Accounts. ” In addition, says the first mayor, the approval of the General Account “is a control instrument that allows us to evaluate the management carried out, and the economic, financial, patrimonial and budgetary indicators ratify a trend: the economic solvency after the payment of the inherited debt and the progressive improvement, year after year, of the financial situation of the City Council of the Vila ”.

Today’s extraordinary plenary session has also unanimously approved the postponement of this month’s Ordinary Session of the Vila Joiosa Plenary to January 27.