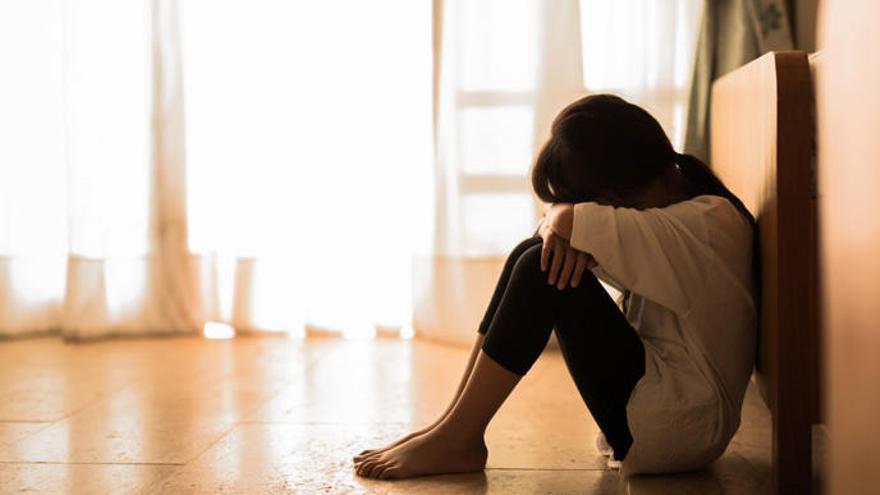 The Superior Court of Justice of Navarra (TSJN) has revoked a eight-year prison sentence imposed by the First Section of the Audiencia of Navarra for a crime of sexual abuse and it has acquitted the accused by estimating that the alleged facts cannot be considered proven.

In the sentence, which can be appealed before the Supreme Court, the Civil and Criminal Chamber of the TSJN considers that the “inconsistencies” in the victim’s testimony give rise to “sufficient doubts” to support a conviction.

The denounced events occurred in a town in the Ribera de Navarra when the minor was 13 years old. Shis mother reported on February 19, 2017 three episodes of abuse and sexual assault on her daughter by the accused, with whom she had had a romantic relationship “a few days before it ended.”

The three events prosecuted would have occurred in August 2016, on January 26, 2017 and on February 17 of that same year, all of them at the home of the accused.

In a judgment dated March 31, 2020, the First Section of the Navarra Court sentenced the defendant to eight years in prison and five years of probation for a crime of sexual abuse. In addition, it prohibited the accused from communicating and approaching less than 100 meters for 5 years to the minor, whom he had to compensate with 12,000 euros.

According to that sentence, the girl “has difficulty relaxing, fear of going out, feelings of guilt, difficulty concentrating and somatizations.” In addition, “his life in the academic and social fields was affected, for which he required psychological treatment for anxiety, which has been prolonged over time.”

The sentence was appealed by the defense, which on the one hand alleged the denial of a psychiatric expert and, on the other, the violation of the right to the presumption of innocence. As stated, the conviction declared proven facts “without the existence of evidence” and, in addition, valued the statement of the complainant “without respecting the criteria required to undermine (weaken) the presumption of innocence.”

Both the Public Prosecutor’s Office and the private prosecution argued for the confirmation of the sentence.

The magistrates of the Supreme Court consider first that the evidence referred to by the defense was carried out, although in a different way from what had initially been provided.

In this regard, it emphasizes that the practice of the proposed and admitted evidence must be considered “in accordance with the law” since During the investigation, two expert witnesses were carried out on “the credibility” of the minor, at the request of the defense and with the presence of the defense. The third expert, adds the Court, was carried out in the way that the Hearing wanted and that “duly” motivated.

Regarding the “core element” of the accused crime, if the accused carried out an act of sexual assault, the Chamber doubts that it was perceived by the minor as “abusive and humiliating”, since then he asked him to take him home and, the day after the aforementioned abuse, February 18, “already after the telephone complaint, 90 whatsapps are crossed in which the subject is not mentioned.”

The complaint was filed by telephone before the Provincial Police on February 17 and was formalized two days later. In this sense, the magistrates do not understand how on the same day 17 a gynecological examination of the girl was not ordered, when she was reporting an assault or vaginal sexual abuse “that could well have caused some type of injury, erosion or mark that could have been evidence or indication of the denounced facts “.

Even, the judges add, one could have tried get DNA in the genital area or in her underwear, “whose appearance would have been more than a mere indication.”

On the other hand, the Chamber considers that the minor failed in her statement to temporarily locate facts that, however, the private prosecution set on a day as marked and identifiable as the birthday of the accused.

Likewise, the Court highlights the issue of WhatsApp messages between the minor and the accused due to their number, frequency and content, in such a way that their account “is absolutely discordant with them.”

Messages between the minor and the accused

Between October 3, 2016 and February 18, 2017, in a period of four and a half months, between the minor, 13, and the accused, 57, approximately 6,000 messages were sent, “which, from any point of view that is analyzed is something out of the ordinary, “add the magistrates.

The Chamber specifies that the content of said messages “does not differ from those that could be referred by any father and a 13-year-old daughter“and highlights that” all the conversations were initiated by the complainant. ”

Based on all the foregoing, the Court concludes that the statement given by the minor cannot be constituted as evidence of the charge, “because in her testimony the indicated criteria or evaluative parameters do not concur, without any doubt”, to disprove the presumption of innocence .

However, the Chamber clarifies that eIt does not mean that the minor is lying in her statement, Rather, its content, together with all the concurrent data, motivate “sufficient doubts” to consider that the right to the presumption of innocence of the accused would be violated without a conviction being based on them.