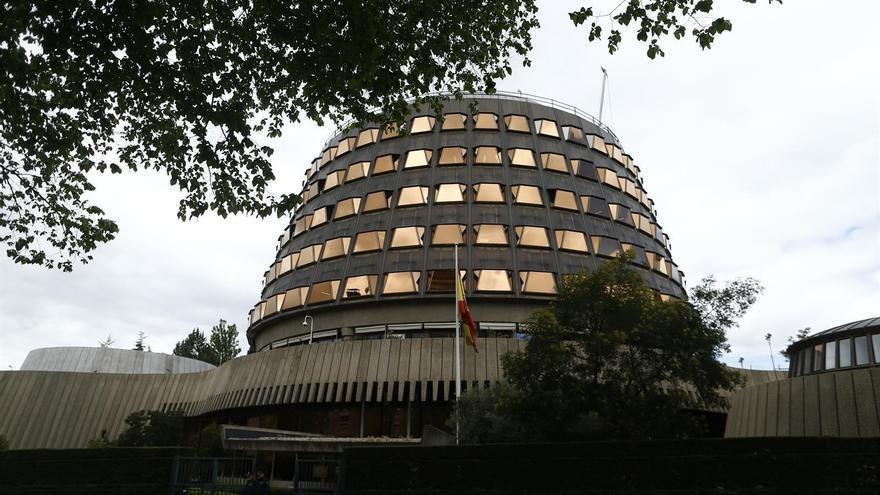 The two sensitivities that exist in the Spanish justice system, which are traditionally identified with the conservative and progressive sectors, are usually reflected in the resolutions of the Constitutional Court. Your new president, Pedro González-Trevijano, and the vice president, Juan Antonio Xiol, have been conspired to try to avoid it. Its objective is that unanimity or, at least, a broad consensus is the general tone of the resolutions adopted by the court of guarantees, with the aim of ending the image of division that has been transferred with its last sentences.

Undoubtedly, it contributes to complying with this pact that the current composition of the court will only last until June, if the next renewal arrives on time, as has happened so far with the one corresponding to the Government and the General Council of the Judiciary. In any case, the good atmosphere that currently exists in the court, after the recent incorporation of its four new magistrates, is easily verifiable if one takes into account that the appointments of González-Trevijano and Xiol in the first plenary session were adopted unanimously , which is not usually the general trend either.

Constitutional sources point to El Periódico de Catalunya that González-Trevijano has proposed a kind of co-governance to Xiol, to better distribute the representation of the institution and, to achieve the maximum consensus, before raising a matter to the plenary session, the president, as the highest representative of the conservative sector of the Constitutional Court, and the vice president, the progressive, will study it with the aim of focusing the debate before extending it to the other magistrates that make up the court. Thus, both will make a first approach to all the issues before each presentation begins.

Differences with the previous

To exemplify the differences between the current situation and the one experienced previously, these sources recall that Encarnacion Roca it was only supported to occupy the vice-presidency by the judges of conservative sensibility. Although she was promoted to court by the PSOE, as she usually shared criteria with the conservatives, the progressive candidate for her position was Fernando Valdés.

However, the intention to end the divisive image of the court is not new; It also occurred in the first part of the presidency of Juan José González-Rivas. It was especially sought in the matters of the ‘procés’, in which a resolution was achieved on the rights in prison of Jordi Sànchez, in which the progressive magistrates Xiol, Valdés and María Luisa Balaguer accused their colleagues of breaching the doctrine of the court in order not to agree with the former president of the Catalan National Assembly.

Although consensus is not always achieved, it is certainly not foreseeable that the pact will be broken in the December plenary session, scheduled for December 15 and 16 and in which agenda does not appear controversial issues. Admissions to process appeals and sentences will be addressed that will follow the doctrine already marked to serve as a “landing” for the new ones.

The greatest danger to the pact will come from the challenges of Enrique Arnaldo and Concepción Espejel that have already begun to appear in the high court, because the resolution of these types of incidents usually generate tension and it would not be the first time that they represent a before and after in the relations between the magistrates. The paradigmatic case was that of the Statute, where the so-called war of objections blew up the slightest concord in the plenary session.

Also Read  Elena Soberón, the young rancher who has recovered an extinct cheese

This Friday the former president of the Generalitat Carles Puigdemont and the ‘ex-counselors’ fled, as the convicts had done the day before in the ‘procés’ Oriol Junqueras, Raül Romeva and Dolors Bassa They asked to remove Arnaldo and Espejel for different reasons with which their respective defenses try to prove their loss of the appearance of impartiality with respect to European standards. Of the appeals filed against the sentence issued by the Supreme Court, the Constitutional Court still has to resolve those of Junqueras, Bassa and Joaquim Forn.

In the previous plenary session of the Constitutional Court, portfolios were transferred from the outgoing magistrates to the newly appointed ones, in such a way that Enrique Arnaldo he assumed the affairs of Andrés Ollero, among which was the appeal against abortion; Ramon Saezthose of Encarnación Roca, among them, one of the euthanasia workers; Concepción Espejel, those of González-Rivas, and Immaculate Montalbán, those of Valdés that are still pending.