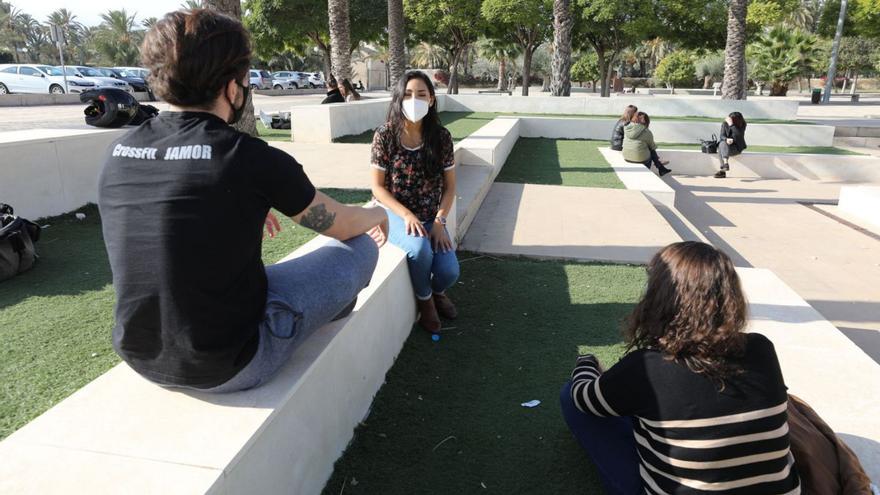 The Miguel Hernández de Elche, UMH, and Alicante, UA universities exceed the national average in the three world rankings analyzed by the Valencian Institute for Economic Research Ivie, and the BBVA, in comparison with the rest of the universities around the world.

Although none of the universities in the province can rub shoulders with the world top, which only reach the top fifteen nationals in some parameters, its 19th places for the UMH and 25 for the UA among the 55 analyzed in all of Spain leaves in a very good place the Community, along with also 19 that equals Jaime I of Castellón.

The University of Valencia, UV, and the Polytechnic of Valencia, UPV, stand out among the top ten Spanish in the three international rankings. They are 7 and 9 in the national environment because they stand out depending on the ranking between positions 150 and 200.

The report analyzes up to 20,000 international institutions and reflects the 1,000 most outstanding and among the most even indicators, despite the evident distance from the best located in the world, the authors highlight similarity in the number of universities with respect to the size of the territory, in this case autonomy; the students with respect to the population; the provision of teaching staff and the internationalization of research, parameters that do not leave the UA and the UMH behind.

The internationalization of research does not detract from the universities of the province. | ALEX DOMÍNGUEZ

However in a matter of financial resources; internationalization of students or teachers as a result of the high level of inbreeding in Spanish universities in general, as the authors point out; the volume of scientific production per professor; the less collaboration with the industry and the unemployment rate of the university students, the universities of our country generally remain quite low.

Germany and Switzerland appear as the most prominent countries in proportion of teachers and the Germanic country again and Japan among those with the least university unemployment.

The world rankings in which the UA and the UMH obtain the best position are the Academic of World Universities, between the 600 and 700 best centers in the world. In the other two analyzed, Qs World University and The World University, both universities rank between 800 and 1,000 worldwide.

In the QS World University, the UPV ranks 326 in Europe and the UV ranks between 591-600. The six best rated in the country are the Autonomous of Barcelona, ​​the Autonomous of Madrid, the Complutense of Madrid, the Pompeu Fabra and the Navarra. The UV appears, in the set of the 3 lists, among the 600 best in the world, while the UPV is between 800 and 1,000. These are data that confirm the UPV as the best polytechnic in Spain, one place ahead of Barcelona, ​​as it is the only one that manages to be placed among the 500 best universities in the world in the Academic Ranking of World Universities.