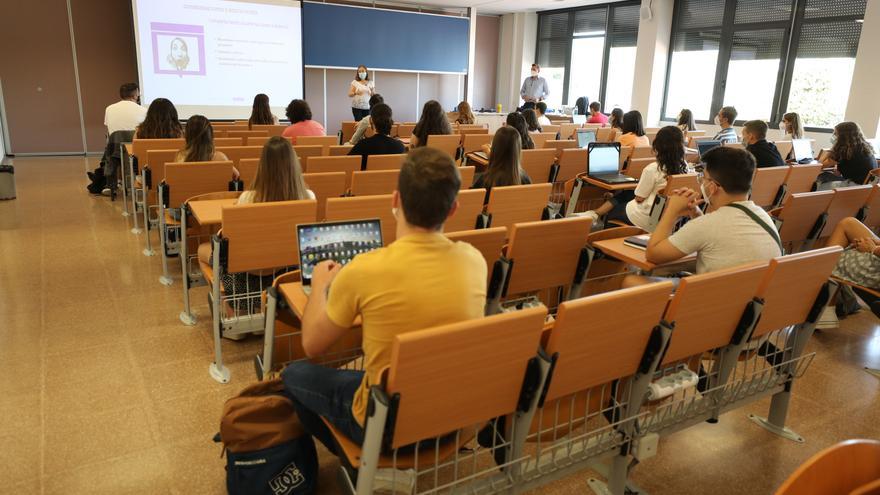 The Vice-Rector for Research at the Miguel Hernández University (UMH) of Elche has organized the I Annual Congress of Doctoral Students (CAED), which will be held through the ZOOM and Google Meet platforms tomorrow, Tuesday, February 2. The rector of the UMH, Juan José Ruiz, will open this meeting at 09:00, in which more than 1,500 people will participate, from Spanish and Latin American universities, who will present more than 800 communications. The CAED’s inauguration will also be attended by the Director General of Science and Research of the Valencian government and professor at the UMH, Ángel Carbonell; the vice-rector for Research of the UMH, Domingo Orozco; and the vice-rector for Knowledge Transfer and Exchange of the University, María José López. For his part, the CSIC scientific researcher Lluis Montoliu He will give the plenary lecture at 09:30 hours, entitled ‘The academic doctorate as a challenge and opportunity to advance in knowledge and progress in work’.

The Annual Congress of Doctoral Students is an annual academic event that aims to promote the meeting and interdisciplinary exchange of scientific knowledge between doctoral students from Spanish and foreign universities. The CAED aims to serve as a meeting point for young researchers who are at the beginning of their research career, regardless of the area of ​​knowledge of their interest. Thus, the CAED is configured as a space for discussion, collaboration and exchange of ideas among researchers. The ultimate goal is to enrich the research experience of the doctoral students.

The first edition of the CAED is organized by representatives of the different Doctoral Programs of the UMH, coordinated by the Vice-Rectorate for Research. Oral communications will be recorded and subsequently uploaded to the UMH YouTube channel, while posters can also be viewed after the Congress in the form of PDF files deposited in the cloud. The Congress websiteIt also offers access to the presentation videos of the UMH research groups, which will help to give greater visibility to the research being carried out at the University.

After the presentation of the oral communications and posters, 4 different workshops will be held. On the one hand, the UMH professor Juan Antonio Moreno will give the workshop ‘Writing scientific articles’, while the UMH professor Maria Asuncion Mayoral will give the activity ‘Design, show and demonstrate: Research versus Statistics’. Likewise, the professor from the Universidad Baldomero Coll will offer the workshop ‘How to improve the impact and visibility of scientific works?’ and, finally, Manolo Castellano, from Alternative Science Careers, will give the workshop ‘The future of the doctorate: what to do when the thesis is finished’.