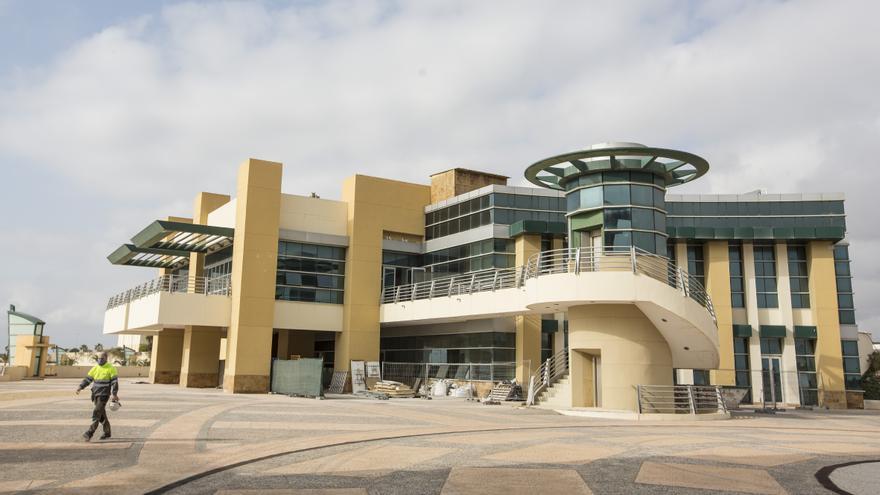 Develop activities that contribute to improving the quality of the business management It is the objective of the collaboration agreement signed by the spin-off COEX International Trade of the Scientific Park of the Miguel Hernández University (PCUMH) of Elche and Digital District. The executive director of the company, Alfonso Ortega, and the general director of Digital District, Antonio Rodes, have been in charge of signing this agreement.

Through this agreement, the spin-off del PCUMH It will offer legal and international support to companies linked to this technological hub, as well as support in different activities. For its part, Distrito Digital will provide visibility to this office specialized in advice, consulting and training in foreign trade and internationalization.

The spin-off COEX International Trade, led by Professor of Private international right of the UMH Alfonso Ortega, focuses its activity on advising on internationalization and foreign trade to micro, medium and large companies, as well as to firms and institutions that want to expand their business outside the national territory and sell their services or products in markets foreign. For its part, Distrito Digital is a technological hub aimed at promoting socio-economic development and the creation of a business fabric of digital and technological innovation.

On the other hand, the Network of Valencian Science Parks (rePCV), of which the PCUMH of Elche is a part, has organized the III edition of its awards. Those interested in participating can send their request before November 12.

This call has a total of three categories: ‘Spin-off Award’, ‘Start-up Award’ and ‘Company-University Collaboration Awards’. In the first of them, it seeks to recognize companies promoted by Teaching and Research Personnel (PDI), doctors or doctoral students that have been created from the exploitation of research results and that are linked to any of the Valencian science parks . For its part, the ‘Start-up Award’ category is aimed at innovative companies, promoted by students or alumni of any of the Valencian public universities. These companies must be located or linked to any of the Valencian science parks and be established after January 1, 2017. Likewise, the ‘Company-University Collaboration Award’ is aimed at companies that participate with any of the public universities Valencian women in R&D programs and / or projects, the results of which have contributed to establishing a close and continuous relationship of collaboration, as well as to the development of the Valencian economy.