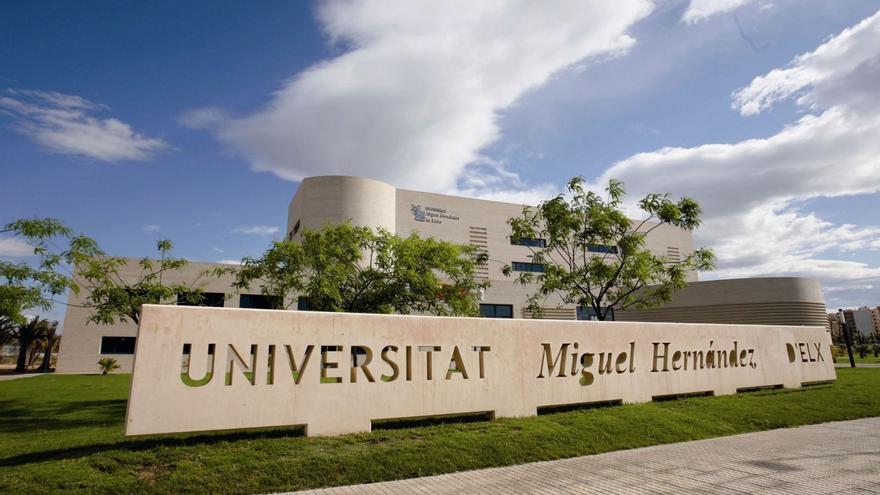 In 1983 with the Spanish University Reform Law, later reformed by the Organic Law of 2001, the Social Council (hereinafter CS) of the University was instituted with the determined intention of bringing the University closer to Society, promoting its relationship with the environment and thus opening the door of the «ivory tower».

Its function as an external body to the university community, although located in the organizational framework of the University, is therefore essentially that of constituting a meeting point between society and the University. Certainly, in practice, its main task lies in controlling and, where appropriate, approving -at the proposal of the University’s Governing Council- its annual budget, its multi-annual programming, the implementation of official degrees, as well as the relationship with companies and institutions, city councils , etc. It also grants acknowledgments accompanying the pageantry of the academic ritual.

Its composition is regulated, although each autonomous community has been introducing modulations, which has always raised suspicions that there may be a clear politicization of the social councils. In our Community, the Social Council is made up of three ex officio members of the University, three representatives of the University Governing Council, two from the Valencian Courts, three from the Conselleria, one from the Consell, one from the Elche City Council, one by the Diputación de Alicante, three by the unions and three by business organizations. Its president is designated by the Government of the Valencian Community with the approval of the rector on duty.

Only social representatives and university staff can act as independent members, since the rest are appointed directly or indirectly by the Government itself.

Also Read  Wine lover? These are the three healthiest variants

The financing of public universities is mixed, but more than 80% of the budgets are determined by the nominative transfer provided by each autonomous community, so the room for maneuver is certainly scarce. The institutional respect of the directors towards the rectorate usually allows its approval as a formal merit, which does not prevent the adequate evaluation of the impact of the actions covered by each budget. For all these reasons, its function tends to become a merely bureaucratic procedure activity, with dynamics imposed by the imprint that its presidents give it, since the greater or lesser alignment of the same with the corresponding rector, determines to a large extent the line of action of the social tips. In any case, it is the union representatives who tend to be the most critical in this regard, which is not easy given the composition of the SC and the university ritual.

But the dynamics of all CS is also influenced by the social context and the greater or lesser concern that emanates from the cultural environment of society for the future of its University. The SC of the UMH(E), in addition to approving budgets, is also responsible for promoting relations between the University itself and its social environment, not only the business and economic environment. It therefore acts as an element of interrelation between the University and Society and the socio-cultural benefit it has brought to its four campuses and therefore to the province of Alicante is undeniable -although not easily quantifiable-.

But it is also its task to show society the impact of the work carried out on social development, since it not only adheres exclusively to economic criteria, but also to the social good that is pursued. And it is that among several disappointments, unlike any University, ours lacks a centralized headquarters in the city that gives it its name. Since then, vague and imprecise indirect rumors of an always imminent purchase, rental or creation of it have come and gone. The press already reported on August 4, 2018, that the Social Council “gives the green light to acquire the CAM building after appraising it at 3.7 million”, while the approval of the University budget for 2019 was announced, which reached 106 million euros and the La Valona project began. And repeatedly to reconcile, new intentions are filtered. What reasons of academic policy, that not economic, have been preventing it?

There is a whole dossier of questions that many in this city ask themselves and seek answers, given the social perception that there is no university life in Elche, and this with respect and proper recognition of the CEU and our UNED. For this reason, it is opportune to carry out a study on the concept that has been applied and what expectations the city has of its University. As a democratic society, it is appropriate to approach a harmonious dialogue, in which information flows and a mutual understanding of reality. It is to be assumed that the initiative must correspond to the CS without prejudice to the fact that if it were not so, it would have to be the other way around. More than two years ago, the Press reported the creation of a strange mixed commission with the City Council, to calm concerns, which was never heard of again and the pandemic is no excuse, because neither of the two institutions closed. This abandonment is not what is expected. It is necessary to carry out a study on the concept that the UMH(E) has been applying and keeps for its host city and also what expectations the city has of its University and after that put the means to act accordingly.

On the 25th anniversary of the creation by the Valencian Courts of the Miguel Hernández University of Elche and paraphrasing Jorge Luis Borges, “beyond the pomp and ashes of awards and medals, beyond the academic indulgences that satisfy our natural vanity”, we state that what matters to us is the real social and cultural benefit of a University, which spreads our names throughout the world.