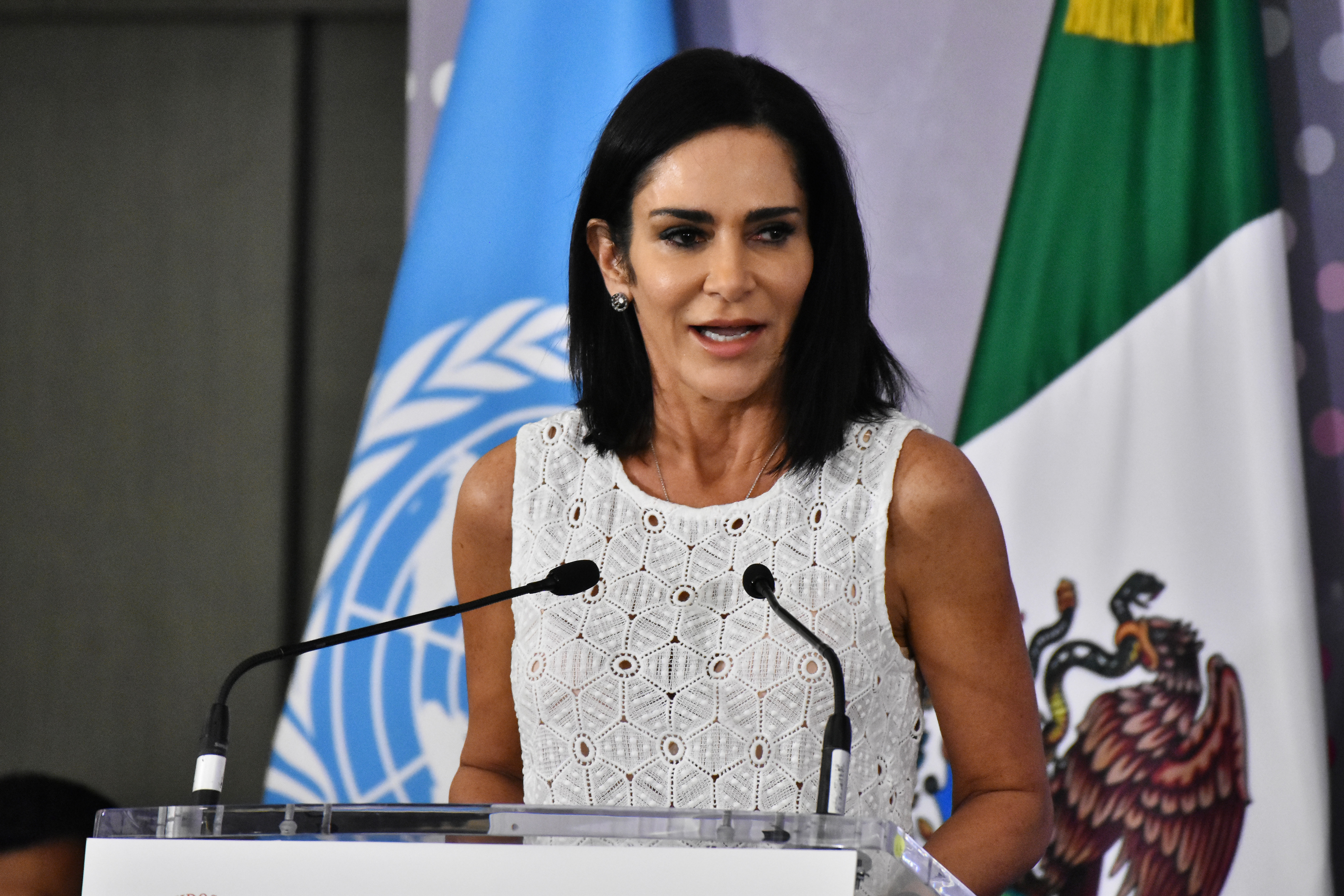 UN Women and the Office of the United Nations High Commissioner for Human Rights (UN-DH) have demanded this Thursday from the Mexican Government “full clarification of the attacks” against journalist Lydia Cacho, kidnapped and tortured in 2005.

Two days ago, businessman Jósé Kamel Nacif Borge, accused of torturing the journalist, received an injunction from a Quintana Roo judge to be released. That is why the UN agencies “recall the obligation of the institutions of the Mexican State to guarantee an effective investigation of crimes and human rights violations” so that the opinion of the UN Human Rights Committee on the case.

Nacif Borge, a powerful businessman under the protection of the former governor of Puebla, Mario Marín, appears at the center of a plot of child pornography and prostitution in several states, according to the journalist’s investigation collected in her book The Demons of Eden. The magnate is accused of being the mastermind of the arrest and torture of Cacho along with the politician, currently in prison. In 2018, the UN recognized Cacho’s human rights violations and pointed out that the journalist was arbitrarily detained as a punitive measure for the publication of the book.

The protection against Nacif reaffirms what the communicator and the organizations in favor of human rights have always pointed out: that impunity in the case persists. “Corruption killed the legal truth and the collusion of public servants, once again, has promoted impunity in matters of torture and persecution of journalists,” the journalist declared in an interview with On the radio. “Again I am threatened by this criminal group both by the people of Mario Marín and Kamel Nacif,” he added.

The journalist was arrested in December 2005 by a dozen policemen who, without having an arrest warrant, transferred her from Cancun to Puebla in a vehicle owned by the textile industry businessman. “In said Opinion, the Human Rights Committee determined that the Mexican State had violated the right of access to an effective judicial remedy, equality and non-discrimination, in relation to the protection against torture, the protection of freedom and personal security and respect for freedom of expression, ”the UN states in a statement. It was also stated that the treatment the journalist received had a discriminatory objective due to the gender violence she suffered during her detention.

The United Nations agencies pointed out that impunity in the case of Lydia Cacho not only affects the journalist and her family, but also contributes to the continuation of human rights violations and such crimes in Mexico. “It negatively impacts all women in Mexico who practice journalism and the defense of human rights”, denounces the UN and demands that the Mexican authorities investigate and punish the case according to the principles of due diligence of the acts they seek restrict these rights.

“The activity of journalists and human rights defenders is essential in a democratic society. Mrs. Cacho’s own work has demonstrated the importance of journalism, ”says the UN.

The Government of Mexico, during the term of Andrés Manuel López Obrador, offered a public apology to Lydia Cacho for the injury suffered, but Cacho has denounced that impunity in his case continues. Questioned about the issue, López Obrador commented in his morning press conference that he will ask the Ministry of the Interior (Segob) to review the exoneration of Nacif because “there must be other instances” and assured that a reform of the Judiciary is “urgent”.