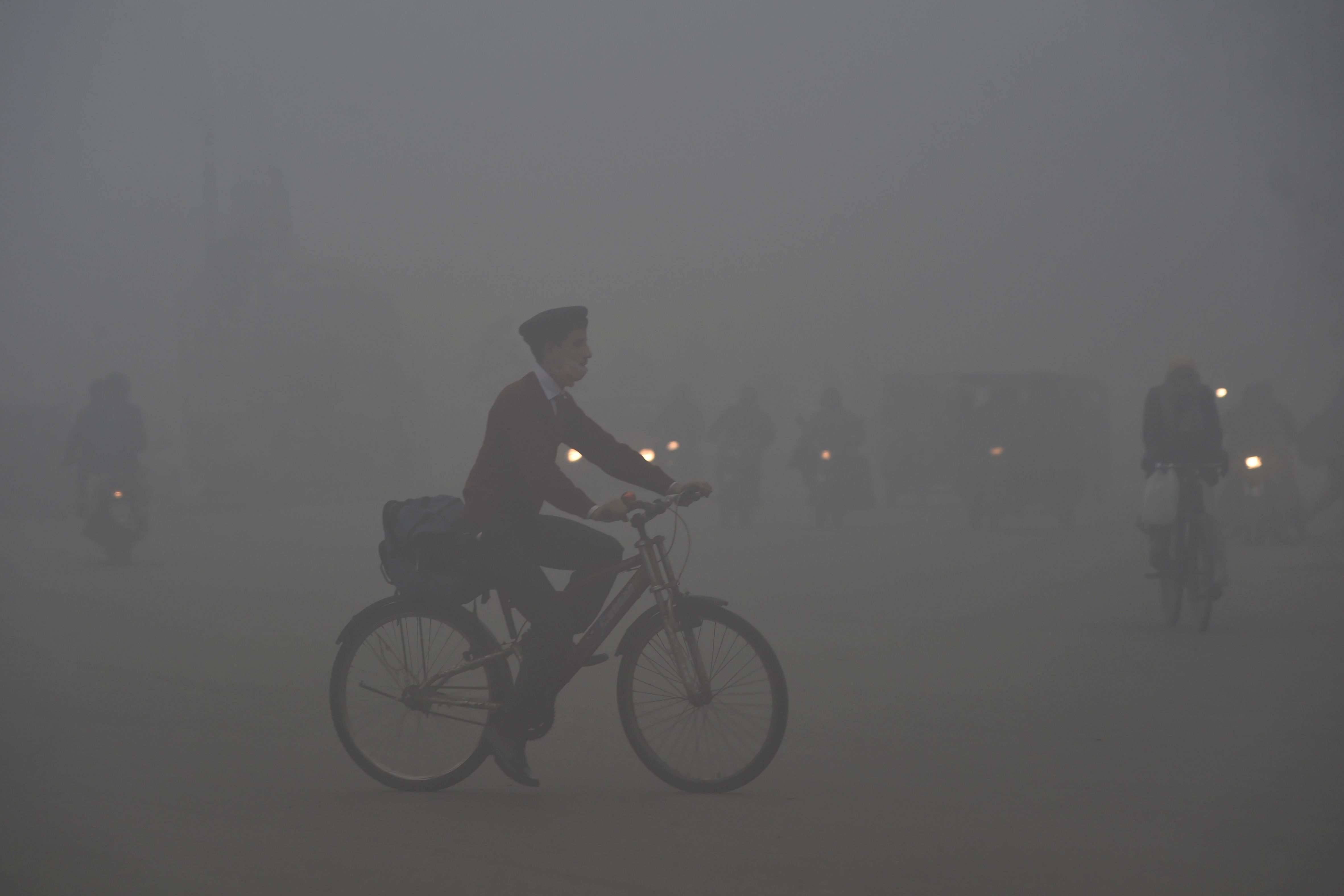 The planet faces a triple environmental emergency linked to climate change, pollution and the loss of biodiversity. And, as the United Nations warns, these three crises pose a serious threat to humanity. “The world is failing to fulfill its commitments to limit environmental damage,” concludes a report presented this Thursday. “It is time to rethink our relationship with nature,” explained António Guterres, UN Secretary General, in a press videoconference from New York.

The report presented by Guterres has been led by the United Nations Environment Program (PNUMA) and aims to update and synthesize the scientific information generated in recent years on the main environmental challenges the planet faces due to human action. And the conclusions are very negative: the planet is heading for a temperature increase of at least three degrees compared to pre-industrial levels; more than a million species of animals and plants in the world are in danger of extinction; and pollution-related diseases cause some nine million premature deaths each year. To all this, the report adds that “environmental degradation is impeding progress towards ending poverty and hunger.”

“None of the global goals for the protection of life on the planet and to stop the degradation of the land and the oceans has been fully met,” says the UNEP analysis. “Deforestation and overfishing continue”, add the authors, who also warn that the current trajectory of greenhouse gas emissions leads to a clear breach of the Paris Agreement against climate change, which seeks to limit the increase in medium temperature between 1.5 and two degrees. “We are destroying the planet”, summarized Inger Andersen, executive director of UNEP. “The prosperity of humanity is at risk,” he added.

Point of no return

This report is based on the latest studies produced by the Intergovernmental Panel on Climate Change (IPCC) and the Intergovernmental Platform on Biodiversity and Ecosystem Services (IPBES), scientific bodies linked to the United Nations. The UN has wanted to launch this alert, understanding that 2021 must be a decisive year to achieve a change of course. “We are close to the point of no return,” warned Guterres, who has spoiled governments that do more to “exploit” nature than “to protect it.”

This year there will be several important international and environmental events, such as the climate summit that will take place in November in Glasgow (United Kingdom). This appointment had to be delayed a year due to the pandemic and, curiously, this delay will allow the United States, the country that has contributed the most to global warming throughout history, to actively participate in those negotiations thanks to the defeat of Donald Trump. , which took his country out of the Paris Agreement and the international fight against warming. Precisely, this Friday the US will officially return to the Paris Agreement and the new Biden Administration has committed to promoting the climate battle.

Guterres has explained that he hopes that the United States will again provide the climate financing that Trump withdrew and that it served to help less developed countries cope with the consequences of warming. But he has also indicated that Biden and his team should already put on the table new plans to cut their emissions (known by the acronym NDC) that involve “immediate actions.” Finally, the UN Secretary General has urged the new federal government to help make the Glasgow summit a success. This appointment should be reached with the commitment of all countries to implement more ambitious greenhouse emission reduction plans than the current ones.

“2021 should be the year in which humanity makes peace with nature,” said Inger Andersen. The report presented this Thursday links investments to reactivate the economies affected by the pandemic and the need to act against this triple environmental emergency. It also highlights some obvious contradictions, such as governments continuing to subsidize fossil fuels while ignoring “environmental costs” and thus promoting “wasteful production and consumption of energy and natural resources.”

Among the specific measures that are proposed in the report, in addition to the elimination of these subsidies for fossil fuels, the authors bet on setting a price for carbon dioxide so that the dirtiest industries are penalized. The analysis puts at five trillion dollars annually the public aid that the world receives from fossil fuels, unsustainable agriculture and fishing, non-renewable energies, mining and transport. And they ask that part of that money be redirected towards activities with low emissions and “respectful of nature.” They also propose “changing taxation” to “promote a circular economy that decouples prosperity from pollution and favors job creation.” “Green recovery plans for economies affected by the pandemic are an unrepeatable opportunity to accelerate transformation,” explained the director of UNEP.