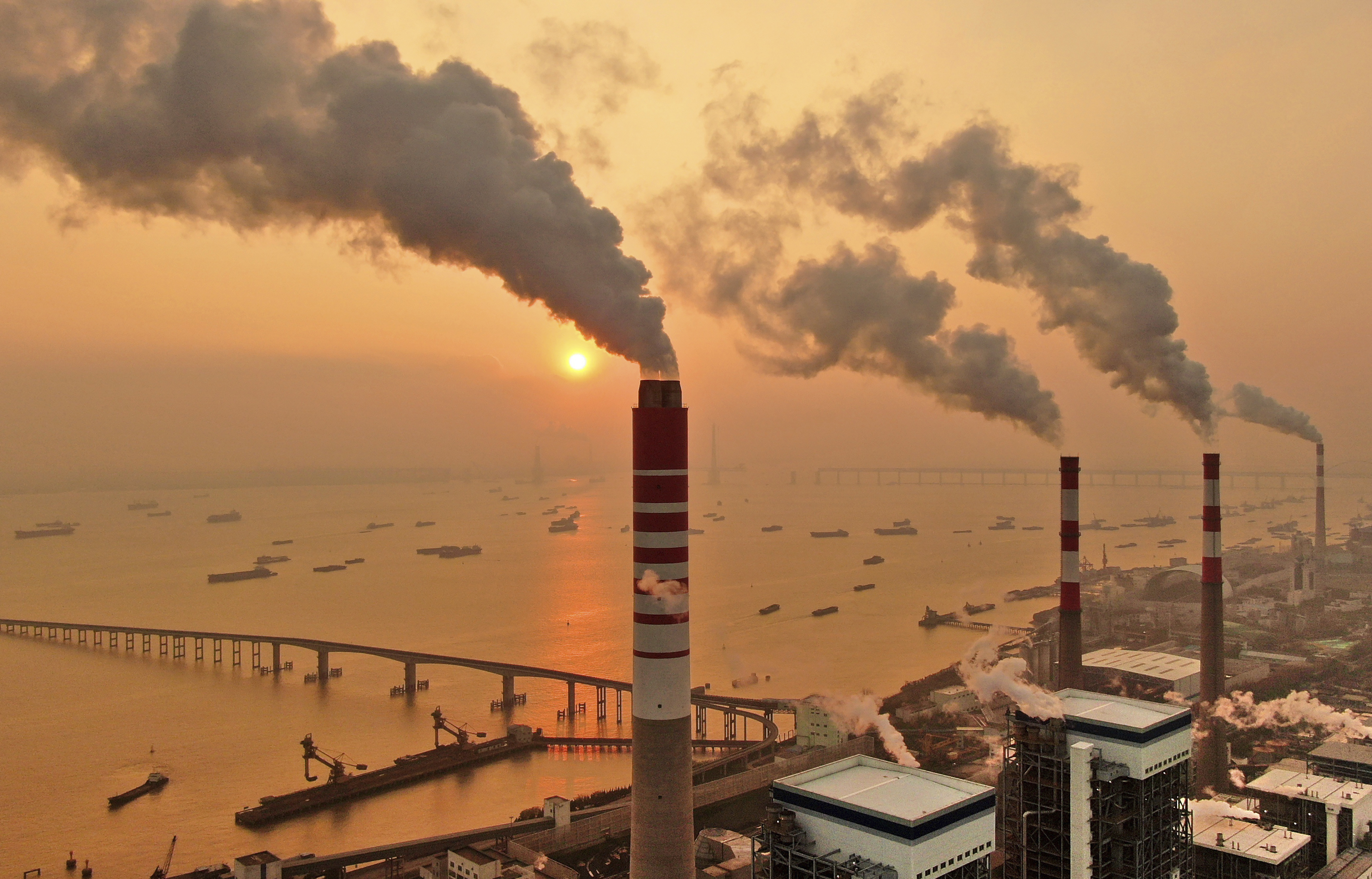 There has been neither a green recovery nor “greener growth”. At least, it hasn’t happened so far. This is indicated by the situation report on the climate crisis that several agencies linked to the United Nations have released this Thursday. The pandemic and the plans for economic recovery after the global stoppage in 2020 were seen as an opportunity to try to correct the course that human beings had set towards ecological disaster, due to the continued increase in greenhouse gas emissions mainly linked to to the use of oil, natural gas and coal. But, as the UN points out, “there are no signs of greener growth: carbon dioxide emissions [el principal de los gases de efecto invernadero] they are increasing again rapidly after a temporary decrease due to the slowdown in the economy ”due to the stoppage due to the covid.

In addition, the United Nations warns that “concentrations of greenhouse gases in the atmosphere remain at unprecedented levels and condemn the planet to dangerous future warming.” The report presented this Thursday is titled United in Science and it coincides with the UN General Assembly, which is held every September in New York.

It is the third edition of this report and on this occasion two are the protagonists: the failed green recovery and the latest study by the IPCC, the international panel of leading scientists on climate issues that released its conclusions in August. And among them, the UN now highlights that “the increase in global temperatures causes devastating extreme meteorological phenomena throughout the planet, whose effects on economies and societies are increasingly serious.” In addition, the warming generated by humanity has already caused changes that are “unprecedented in many hundreds, and even thousands, of years” and some of its effects, such as rising sea levels, will not stop even if emissions are reduced. .

Also Read  The ordeal of the Champions League and Barça | sports

The pandemic led to a historic drop in greenhouse gases expelled by human activity in 2020, but then came a notable increase in emissions. According to some preliminary estimates, between January and July 2021, global emissions in the electric power and industrial sectors were already at the same level or higher than that observed during the same period in 2019, before of the pandemic ”, explains the report presented this Thursday.

António Guterres, UN Secretary General, explained this Thursday: “Unless there are immediate, rapid and large-scale reductions in greenhouse gas emissions, we will not be able to limit global warming to 1.5 degrees.” Limiting the increase in temperature to between 1.5 and 2 degrees was the objective established by the Paris Agreement, which dates back to 2015. But five years after the signing of that treaty, the path of global emissions does not correspond to what it takes to meet those goals.

“The crisis generated by covid-19 offers only a short-term reduction in global emissions. There will not be a considerable reduction in emissions between now and 2030, unless countries try to achieve an economic recovery that includes deep decarbonisation ”, states the report presented today. The UN applauds that a large number of countries – representing 63% of global emissions – have committed to achieving net zero emissions by 2050. But he warns: “For these goals to remain viable and credible, they must be urgently reflected in short-term policies” and in emission cut plans for this decade, not for midcentury.

The Secretary General of the World Meteorological Organization (WMO), Petteri Taalas, has explained: “During the pandemic we have heard that we must rebuild for the better, in order to chart a more sustainable path for humanity and avoid the worst effects of climate change in society and economies, ”according to a statement. “This report indicates that, so far, in 2021 we are not moving in the right direction,” added Taalas.