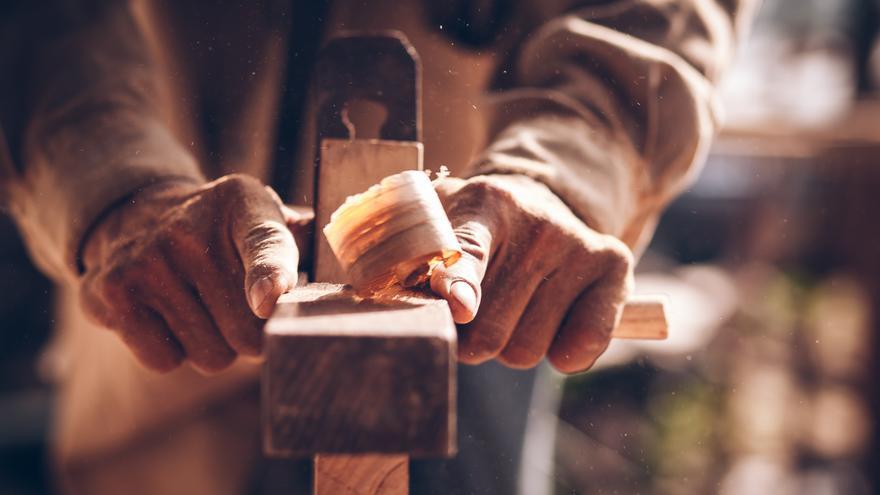 The table of self-employed, unions and Government to launch a new quoting system for the collective based on their actual income It is advancing quite fast: last Monday, the ministry presented its proposal, a system with thirteen tranches (depending on the net income of the self-employed) that would encourage the self-employed to pay monthly between 183.60 and 1,266.66 euros per month when the deployment of the new regime is complete, early in the next decade; and this Monday the dialogue will continue with the debate of the counterproposals of the organizations of the group.

As for the self-employed as a whole, UPTA proposes unifying three of the sections that Inclusion had designed for the new system, and instead creating a single section for the self-employed who have monthly net income of between 1,125.90 and 1,700 euros, to which a fee of 351.90 euros per month would correspond (compared to the fees of between 351.90 and 474.30 proposed by the ministry’s project). Thus, the UPTA scheme proposes a eleven tier system in which all the self-employed would be included, with monthly fees between 208.08 and 1,266.66 euros per month when the system completes its implementation in 2031.

The new contribution system for the self-employed, committed to Brussels within the framework of the Recovery, Transformation and Resilience Plan, must be ready before the middle of the year and must enter into force in 2023, although a progressive implementation process is contemplated over eight years. Compared to the current system, in which the self-employed choose their contribution (and the majority opt for the minimum, 294 euros, which saves them money during their professional career but generates very low pensions), the future contribution mechanism will make self-employed workers pay according to what they earn, framing them in one of the sections that will work in a similar way to the income tax steps. To accommodate the fluctuating income of the group, the self-employed will be allowed to change section up to six times a year, and at the end of the year the accounts with Social Security will be adjusted: if the worker has paid more, money will be returned; if you have paid less, you will have to pay what is missing.