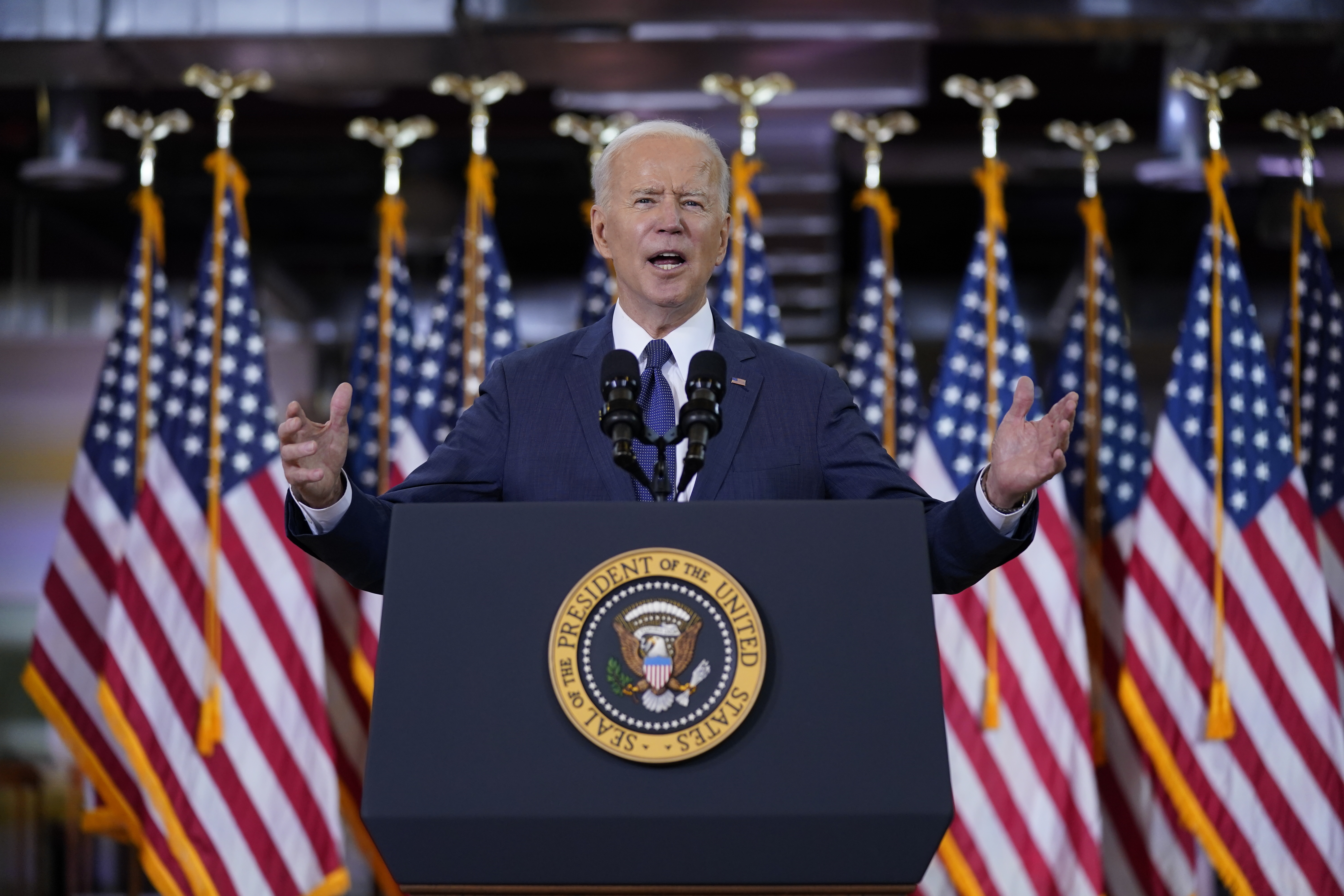 After less than six months at the helm of the most powerful country in the world, Joe Biden has laid the foundations for a global revolution to break out. The new president of the United States has called for a minimum corporate tax of 21% worldwide, and has proposed that the largest multinationals pay taxes where they generate profits. This radical turn from his predecessor, Donald Trump, not only unblocks the negotiations of the Organization for Economic Cooperation and Development (OECD), in charge of redesigning international fiscal rules. If a consensus is reached, it will transform tax dynamics and put an end to an evil that each year subtracts billions from the public coffers: tax avoidance by large corporations.

Countries stop earning 206,000 million euros each year due to the diversion of profits from multinationals to territories with low or no taxation, according to the Tax Justice Network (TJN). This body calculates that if the OECD agreed to a minimum rate of 20%, only Spain would enter 4,300 million more per year, almost a quarter of what it collects from corporate tax. “Multinationals would be taxed at the minimum rate even if they move their profits to a zero-rate jurisdiction,” explains TJN CEO Alex Cobham.

The problem of circumvention comes from afar. It’s 1933. The New York Times reveals that the banker JP Morgan did not pay anything in income taxes in 1931 and 1932. The news is worth the criticism of the same president, Franklin Delano Roosevelt – with whom now so much is compared to Biden. The indignant tycoon alleges that avoiding taxes is not the same as avoiding them. Only the former is illegal; the second is the result of exploiting regulatory loopholes with a ruse. The fault, in short, lies with the politicians, unable to fill the gaps in their tax systems.

This anecdote appears in the book by economists Emmanuel Saez and Gabriel Zucman, The triumph of injustice (Taurus, 2021), and offers an image that has remained almost unchanged throughout the last century. The big difference is that today tax avoidance has exploded thanks to the increasingly sophisticated tax engineering industry, which has grown in the heat of globalization and digitization. Multinationals, tax havens and low-tax territories – some of them within the EU itself – are the winners of this model, which has eroded tax bases and generated a race to the bottom in the corporate tax rate.

Race to the bottom

Faced with competition from low-tax jurisdictions, the other countries reduced taxes to attract business: the average rate of companies in the OECD fell from 32.2% to 23.2% between 2000 and 2020 —25% in Spain. In reality, much of what is diverted is empty income: 40% of global foreign direct investment is phantom, according to the IMF. That is, it does not have any productive activity behind it.

Washington’s proposal, advanced by the Secretary of the Treasury, Janet Yellen, is part of an ambitious plan – which also provides for raising the national corporate tax and setting a minimum effective rate of 15% on after-tax profits – so that the economy of the United States recovers the flight after the pandemic. The furor has been widespread over a shared problem. From the EU to the Spanish or German government, to the IMF, they have applauded the initiative. The director of the Fund’s Public Finance Department, Vitor Gaspar, explains that a fair taxation for multinationals is not only important for public coffers: “Also because of the broader perception of the fairness of taxes in companies.”

Zucman takes another step. If the US proposal is implemented, it will mean “a collapse” of the model on which tax havens are based. “It would not make sense for them to offer low tax rates,” he explains: “A high global minimum tax can change the face of globalization, causing its main winners, the multinationals, to pay more in taxes, instead of paying less and less as they have. happened during the last four decades ”.

Pascal Saint-Amans heads the OECD Center for Tax Policy and Administration, which has been trying for years to reach an agreement in almost 140 countries on a minimum corporate tax and a system for multinationals, especially digital ones, to pay where they generate Benefits. Trump’s exit from the negotiations last year froze the process, but Saint-Amans hopes that the US turn will now lead to “fiscal peace” thanks to a “comprehensive agreement.” He is confident of a political solution in July and of having the technical details by October. “It is the deadline. It’s now or never, ”he says.

The next few months will be intense. The OECD considered a minimum rate of 12.5%, the same for countries like Ireland, a haven for multinationals and one of the back doors to divert profits to tax havens, which has already been skeptical of Biden’s plan. Saint-Amans clarifies that there is still no consensus on the appropriate minimum rate, and that the negotiation now has another dynamic: “I don’t know where we should land, and it is part of the discussion.”

The US proposal also represents a step forward for multinationals to pay taxes where they produce profits, even if they do not have a physical presence there. The EU wanted to focus this scheme on technology companies – with the famous Google-; Trump, before leaving the negotiations, asked to apply it to all consumer-oriented multinationals. Biden has tightened the fence: about 100 groups, responsible for about half of global corporate profits. Countries like France or Spain, which have already unilaterally approved a digital tax, should withdraw it if there is consensus on this new paradigm, says Saint-Amans, who adds that the EU itself wants a global pact: “I think it recognizes and respects the process of OECD ”.

The economist Jayati Ghosh, a member of the Independent Commission for the Reform of International Corporate Taxation (Icrict) – which asks for a minimum rate of 25% – agrees that the US proposal represents a drastic change that would slow down the tax race to lowers it. “The OECD process has been going on for years with little real progress. Not because the solutions were not known, but because ultimately the political will was not strong enough among developed countries, ”he says. But the United States is not just any actor. If the pressure from Biden is strong, Ghosh believes that the rules of the game will change: “Governments and citizens around the world have much to gain, and the power of some large corporations must not be allowed to prevent it.”