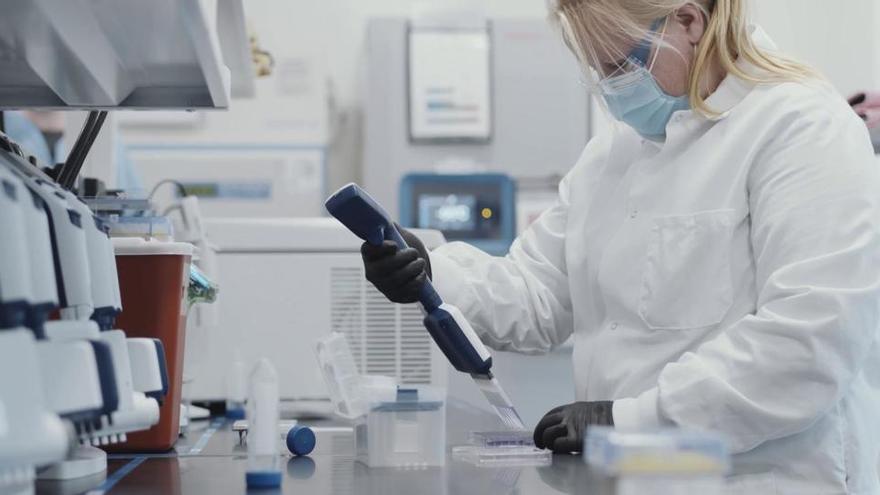 The Food and Drug Administration of U.S (FDA, for its acronym in English) has given this Friday the emergency authorization to the vaccine against vaccinecoronavirus.

In this way, Moderna becomes the second authorized vaccine in the North American country after last Friday the emergency use of the Pfizer-BioNTech vaccine was approved, which has already begun to be used to immunize health workers in the country.

The Commissioner of the FDA, Stephen Hahn, has assured in a statement that it is “another crucial step in the fight against this global pandemic” and has celebrated that two vaccines have already been approved at an “expeditious pace” without this having harmed the “open and transparent scientific review” process.

A health worker from Alaska (USA) suffered a severe allergic reaction after receiving the covid-19 vaccine from the pharmaceutical company Pfizer, the third case of anaphylaxis in this state so far this week and the second that requires hospitalization.

The health worker, a doctor in the city of Fairbanks, experienced anaphylactic symptoms such as a swollen tongue, a hoarse voice and difficulty breathing about 10 minutes after receiving the serum on Thursday, reported the Foundation Health Partners, for which she works.

The doctor, with no known prior allergies, was immediately taken to the Fairbanks Memorial Hospital ER, where she was injected with two doses of epinephrine and was discharged after about six hours.

In a statement from the Foundation Health Partners, the medical director Angelique Ramirez recalled that “allergic reactions, although rare, can occur with injections of drugs and vaccines.”

“That is why our staff is trained and prepared to respond to any symptoms of anaphylaxis. Our worker is fine and was able to return home yesterday,” he added.

Foundation Health Partners received a batch of doses from Pfizer on Wednesday, and on Thursday vaccinated about 300 of its workers, the most exposed to the virus, including the health care company affected with the allergic reaction.

The medical organization reported that the vaccination process for its employees continued today.

The affected doctor, who was not identified, said in the note that its “adverse reaction to the vaccine is negligible compared to what COVID infection can do to people.”

“I would get the vaccine and recommend it to anyone, despite my reaction, to help our country get immunized, which is necessary for the health of all Americans, for the economy, for families to embrace again, so that the children return to school, “he added.

Medical authorities in Alaska on Wednesday reported a first case of anaphylaxis at a healthcare facility in Juneau, the same reaction to the Pfizer vaccine also experienced by two UK medical employees.

The patient was admitted to the emergency room with breathing difficulties, a red rash on her face and torso, and a fast heartbeat, so doctors decided to treat her with epinephrine and other medications.

In addition to these two cases, a third paramedic had an allergic reaction in Alaska, although it was milder and did not require hospitalization.

This Thursday, during a meeting of an advisory committee to the FDA – the US drug regulator – vaccine expert Doran Fink warned: “while all the data continues to support vaccinations under (the authorization of emergency of) Pfizer without further restrictions, these cases underscore the need to remain vigilant during the first phase of the vaccination campaign. ”

Fink noted that it is not clear at this time which component of Pfizer’s vaccine might have created the allergic reactions.

In the wake of the reactions, the British drug regulatory agency asked that people who have experienced severe allergic reactions in the past not be vaccinated, but US regulators have only recommended that they remain under medical supervision 30 minutes after receiving the injection. .