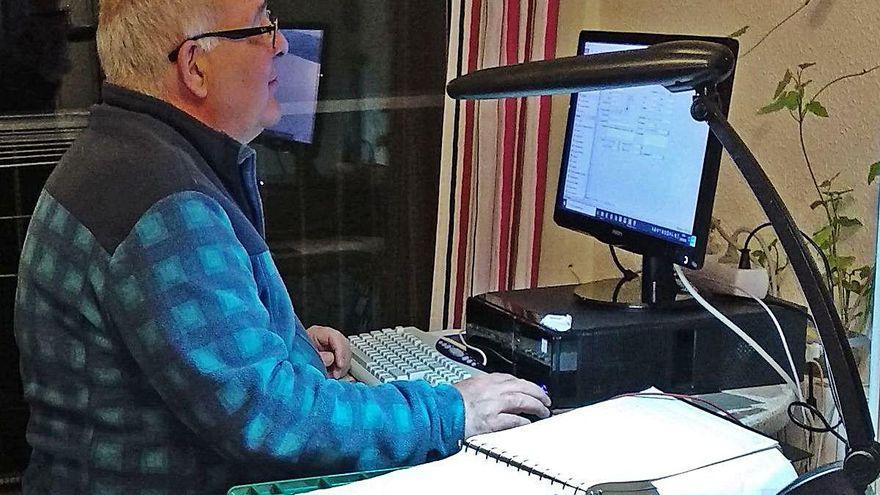 In this sense, it should be noted, and this is very important, that there are professionals who are taking advantage of this situation for the personal and professional empowerment in the use of new technologies, if it had not been implemented in an absolute and positive way in their respective professional practice, while other professionals and groups are missing a very great opportunity to take the decisive step in the use of technologies in the exercise of their profession, and this will determine that the passing of the months will cause and produce a great differentiation in the exercise of professions to further differentiate those who have taken the decisive step in promoting technology in their profession, and Those who have stagnated, and who, due to fears and conservatism, will continue to work anchored in the past and in old and outdated ways of coping, because they will not have taken advantage of the impulse of the state of necessity that the coronavirus has caused worldwide.

For example, one of the big changes has been that of online meetings, or the Online training, that we had it there and it was underused, and that, however, it is now becoming fashionable with seminars and webinar that are very practical and comfortable and you learn exactly the same. Time is optimized because it is not lost in travel and the profitability of the day is much higher. This can be assured by many professionals who are being much more effective and efficient now than in March. Hence, we point out that the differences between professionals will be more noticeable with the influence of this pandemic. If some were effective before, from now on they will be more so with the expansion of methodologies and changes at the time of working and they will mark more the differences with those who do not introduce changes in their way of working.

Because the truth is that there are groups and professionals who, despite the state of need created by the pandemic, have not dared, or have not wanted, to take the step to use technologies in their profession in a much more intense way than they did before. For this reason, misfortunes must be used and learned to turn them around and see the positive that even something negative can have for humanity.

Well, as we said, the psychological aspect is really important in this whole situation and it will not be the same to focus all this from January when we already see the scenario in a different way and with a kind of counter already in place. back, as we see the evolution in the vaccination process, the percentages of citizens who are vaccinated against the virus and the achievement of the herd effect to which you want to reach to minimize the possibilities of contagion that have existed, when the only defense against the virus has been responsibility and the search for prevention solutions to avoid contagion. This with the sacrifice of economic activities that it is necessary to protect and take care of so that they can get out as soon as possible from the tremendous pothole in which they are now, since some professionals have received greater punishment than others for the mobility restrictions that have affected them more than in other cases.

In this way, when January 1 arrives, the vision of citizens regarding the problem will cause a different change to how we saw this situation since August, in which we saw 2021 as something distant: And yet, since January we’ll see the counter backwards with much more proximity and closeness, and with a psychological impact in seeing light at the end of the tunnel, as well as with more positive news instead of others that are occurring and that produce effects on the psychological aspect of citizens, since one of the factors that must be taken care of now is to avoid the negative scaremongering that cause some news that does not help, but rather damages the timid attempts to take off the economy, since the psychological influence of the citizens of everything that is happening will be important when it comes to gaining strength to recover the situation that existed at the beginning of the year 2020.