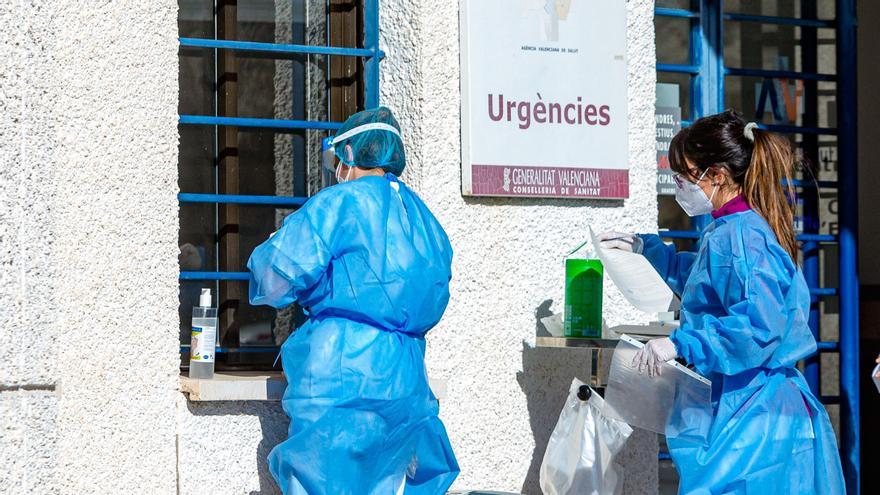 The Valencian Community has overcome this week the barrier of four thousand coronavirus outbreaks since the first was notified at the end of June and it has reached 4,100, in which close to 21,200 people, which means an average of 5’17 affected by outbreak.

Of the 542 municipalities that make up the Valencian Community, there are already 326 that have registered an outbreak of covid-19, which implies 60.2% of the total, according to data from the Ministry of Health collected by the EFE Agency.

Of the total outbreaks registered in these six months in the Community, 72% have occurred in the social sphere, followed at a great distance from the workplace, where they originated in 18.7%, and from the educational one, where they have registered 6.5%. The remaining 2.8% is attributed to other areas (community, mixed or extra-community).

The province with the most outbreaks

The province that has registered the most covid outbreaks between June and December is Valencia, where 63.7% of them have occurred, while in Alicante have registered 23.7% and 12.6% corresponds to the province of Castellón.

In Castellón, the covid outbreaks have affected 59 of the 135 municipalities in the province, which implies that 43.7 percent of the Castellón towns have had at least one coronavirus outbreak.

The cities with the most outbreaks

In addition, there is a municipality in the Region that has already exceeded a thousand outbreaks -the city of Valencia has counted more than 1,120-, and other localities that have exceeded a hundred outbreaks: Elche, with 162 shoots; Castelló, with 137, and Sagunto (Valencia), with 101.

The largest outbreak was that originated at a party in the Galileo Galilei college of Valencia, which affected 168 people and forced 25,000 students to suspend classes at the beginning of October, followed by one from Gandia (Valencia), with 158 cases and which led to the closure of nightlife in the town in mid-July. weeks.

In the province of Alicante, outbreaks stand out in a nursing home in Pilar de la Horadada, with 80 cases, and in another in Elda, with 71, and in the province of Castellón an outbreak in Peñíscola with 67 affected and another in the capital with 35 cases. EFE