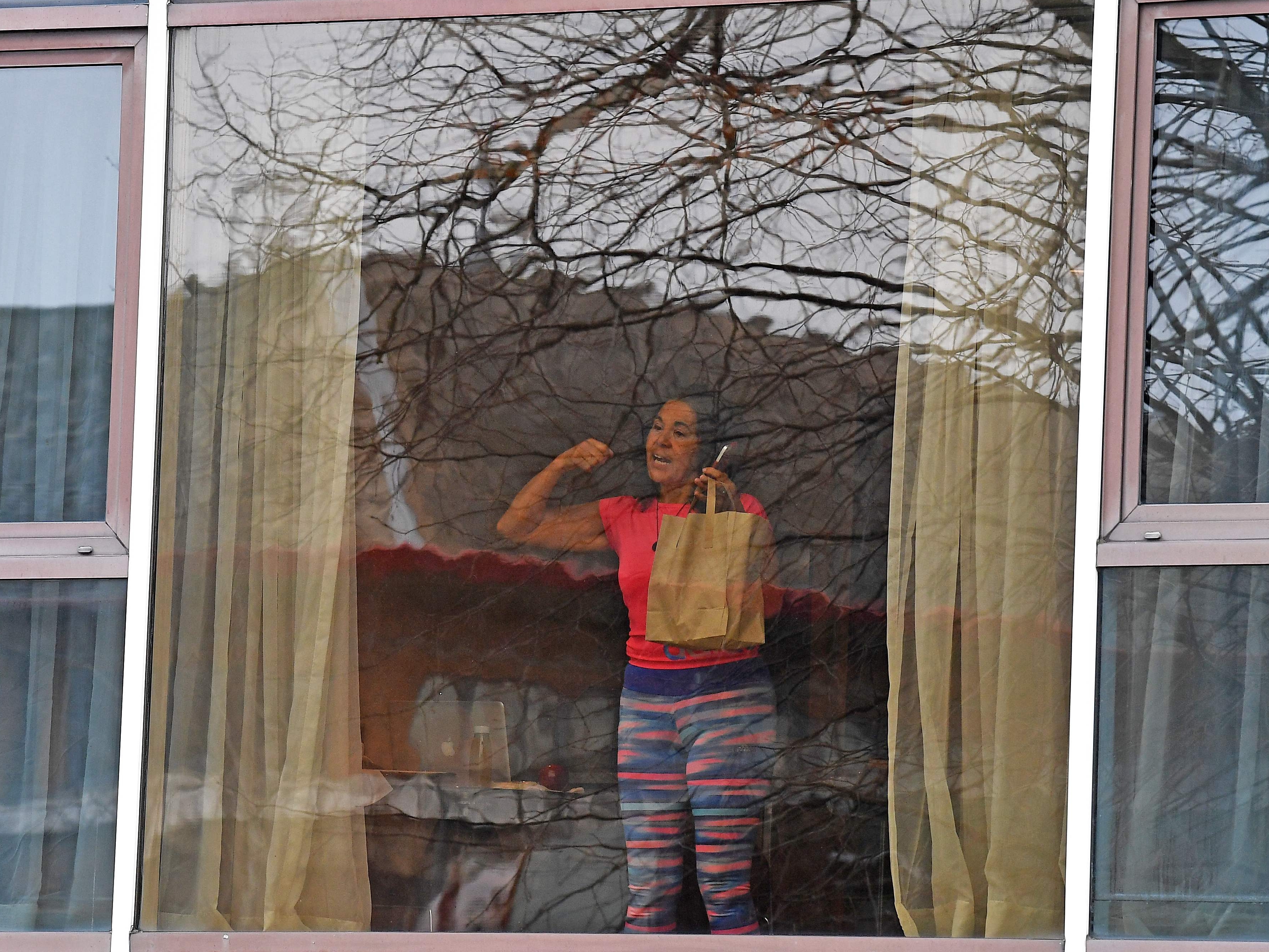 The variant of the coronavirus detected in November in England and already found in almost a hundred countries it is between 43% and 90% more contagious, according to an analysis of 150,000 samples from patients in the UK. This version of the virus, named B.1.1.7, has characteristic mutations and has spread very rapidly throughout the world. The authors of the research, from the London School of Hygiene and Tropical Medicine, stress that their examination of data from other countries points in the same direction: the variant appears to be 55% more transmissible in Denmark, 59% more in USA and 74% more in Switzerland.

The study, published this Wednesday in the magazine Science With information obtained until the beginning of January, he found no indication that this version of the virus causes more serious diseases. However, a second analysis carried out by the same team does suggest that variant B.1.1.7 is associated with a 58% increased risk of death, according to their preliminary findings. “This result appears to be robust. We began to study it in mid-January and all the updates, with new data, are compatible with the fact that B.1.1.7 is more lethal ”, explains the Mexican biostatistics Karla Diaz Ordaz, co-author of both works.

The risk of dying for a man in his sixties would go from 0.6% with a classic variant to 0.9% with the new

The risk of dying of a man in his sixties after a positive test, for example, would go from 0.6% with a classic variant to 0.9% with the new one, according to the calculations of these scientists. The observed effect is more alarming in people older than 85 years with a diagnosed infection: the risk of dying would go from 13% to 20% in women and from 17% to 26% in men.

The researchers, led by the epidemiologist Nicholas Davies, they already advanced in December their preliminary results on the contagiousness of the new variant. The team then predicted a large increase in COVID cases and, therefore, deaths, if the vaccination rate was not accelerated and strict control measures were not imposed. Both have been done in the UK. “Even with these measures, 42,000 people have died from covid in England in the first two months of 2021, the same number that died in eight months between March and October 2020,” explained Davies in their social networks. “I am sure that a large part of these deaths would have been avoided without variant B.1.1.7,” he stated.

The main hypothesis of the researchers is that the viral load of patients is higher with this variant of the virus, so it is more easily spread, according to their sophisticated statistical models. Díaz Ordaz, co-director of the Center for Statistical Methodology of the London institution, points out that they have analyzed other possibilities, such as that children have a greater susceptibility to this variant.

“B.1.1.7 is more transmissible than the original, in everyone, in children and adults alike. As for whether it is even easier to transmit in children than in adults, it seems that it is not ”, affirms the biostatistics. The researcher recalls that when the variant was analyzed in December, it seemed that children were more contagious, because more cases than expected were detected. However, this behavior of the virus disappeared in the following weeks. “One possible explanation is that, in November, England was in lockdown [confinamiento], with shops closed and I work from home, but the schools were open, ”says Díaz Ordaz.

“Variant B.1.1.7 is more transmissible than the original, in children and adults alike,” explains biostatistics Karla Díaz Ordaz

Many countries, such as Spain, are still putting surveillance systems in place to learn about the progression of the most disturbing versions of the coronavirus. The latest report of the Ministry of Health shows that the variant identified in the United Kingdom already represents between 4% and 64% of the cases analyzed in Spain, depending on the autonomous community, although these are preliminary estimates that must be taken with a grain of salt. The variant is already dominant in the UK, Ireland and Israel.

The Ministry document warns that variant B.1.1.7 is more transmissible and “probably more lethal”, but stresses that “it does not seem to escape the immunity” of people, whether it is acquired after a natural infection or thanks to vaccination. A month ago, health authorities in the United Kingdom warned of the detection of one more mutation – called E484K and linked to a greater ability to circumvent human defenses – in a few samples of patients infected with this variant. “The appearance of the E484K mutation on this lineage is what is causing more concern now, because it would add the possibility of a lower vaccine efficiency and more possibilities of reinfection”, says the geneticist Fernando Gonzalez Candelas, Professor at the University of Valencia.

The other two most disturbing variants of the coronavirus – those discovered in South Africa (B.1.351) and Brazil (P.1) – have this E484K mutation and partially escape human defenses, according to various studies. Current vaccines, however, seem to avoid practically 100% of severe cases of covid, whatever variant it may be.

The team of Karla Díaz Ordaz and Nicholas Davies repeats their warning in the magazine Science: “Without strict control measures, including partial closures of educational institutions and a great acceleration of vaccination campaigns, the number of hospitalizations and deaths from covid in England in 2021 will be higher than in 2020.”