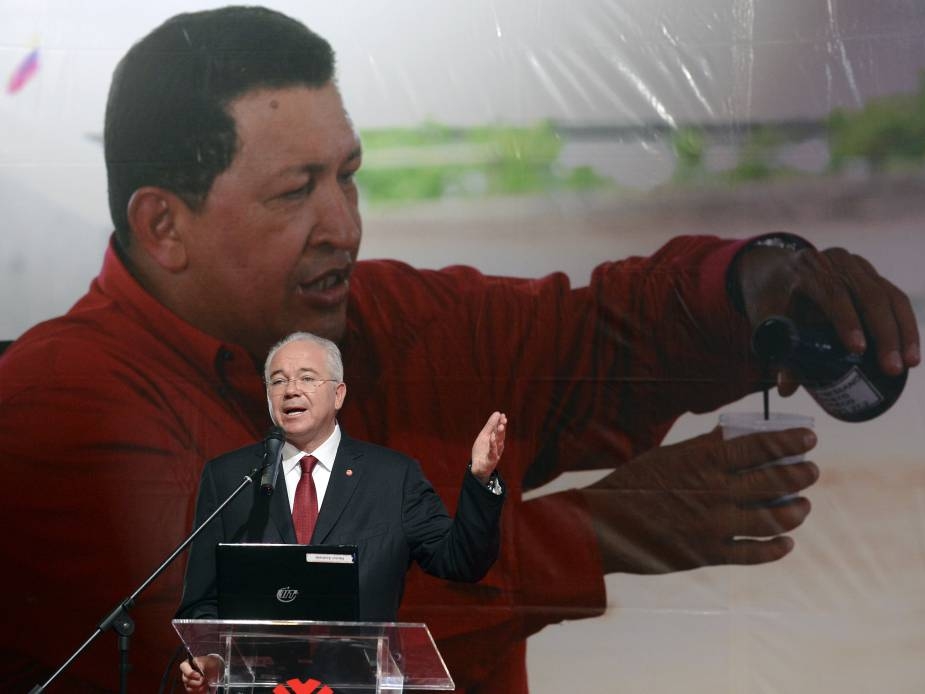 The Venezuelan Prosecutor’s Office announced on Thursday the opening of an investigation to clarify whether the Sevillian firm Ingelec paid commissions to Rafael Ramírez, Minister of Petroleum between 2002 and 2014, and his cousin Diego Salazar in exchange for public awards in the South American country.

The announcement comes two days after an investigation by EL PAÍS revealed that the generator manufacturer Ingelec paid 2.7 million euros (3.2 million dollars) between 2009 and 2010 to a network dedicated to collecting bribes in exchange for public contracts in Venezuela during the Government of Hugo Chávez (1999-2013). The plot allegedly provided companies with contracts for Petróleos de Venezuela SA (PDVSA) and its subsidiaries.

“The Public Ministry initiated an investigation to establish and sanction the responsibilities that may arise on the occasion of the participation of the Spanish company Ingelec in the scheme of paying bribes to former officials of the Venezuelan Government,” said the attorney general, Tarek William Saab , in statements collected by EFE.

A court in Andorra – a European country shielded until 2017 by banking secrecy – indicted Ingelec last May for an alleged crime of money laundering. The company paid the alleged bribe to a Panamanian company and its funds traveled to an account in the Banca Privada d’Andorra (BPA) destined to pay luxurious expenses of the corrupt plot such as bills for more than one million euros in the exclusive Four hotel Seasons de Paris or a property in the US of 834,000 euros, according to this newspaper.

Saab indicated that Ingelec allegedly committed crimes of “corruption and money laundering.” “The commissions would have been paid between 2009 and 2010 to a Panamanian company and then transferred to the Banca Privada d’Andorra (BPA), which was used to pay for a luxury stay at the Four Seasons hotel in Paris,” added the chief executive officer. of the public ministry.

The prosecutor explained that the network concealed the spoils of its commissions through an opaque network of shell companies and tax havens that spread throughout Belize, Panama and the British Virgin Islands.

The Venezuelan Prosecutor’s Office raises the pillage of PDVSA to 4.2 billion dollars and does not rule out that the plot hides funds in Switzerland. The public ministry has issued arrest warrants for 16 people and 11 investigated are pending extradition to Venezuela.

The attorney general named Nervis Villalobos, “Ramírez’s accomplice”, who was Vice Minister of Energy of the Chávez government between 2004 and 2006. And he explained that Javier Alvarado also appears on the radar of the investigations, who was also Minister of Energy during Chavez.

Ramírez, who presided over PDVSA, is under investigation in Venezuela for seven corruption cases. An extradition request weighs on him and he has a red note from Interpol, an international order to request his preventive detention, according to the Venezuelan Prosecutor’s Office.