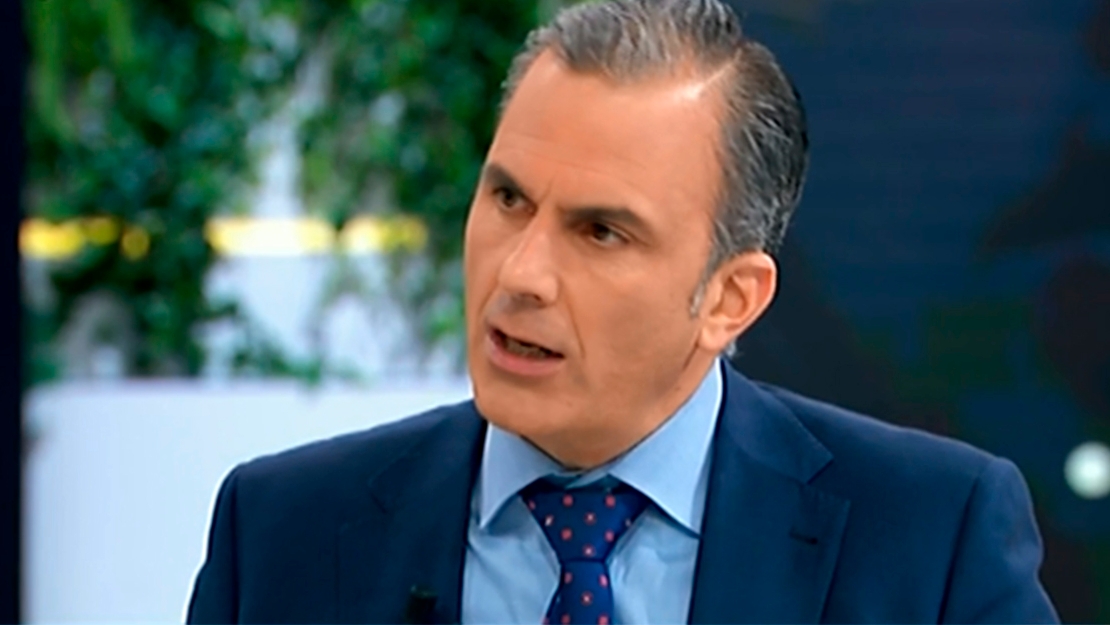 The far-right party Vox will not access any of the 132 positions for distribution in the total of the 33 work commissions of the Congress of Deputies. The sanitary cordon against Vox has been consummated this Friday, in the formal constitution of the first 24 commissions, with the proposal made by the PSOE and to which the PP has given the go-ahead so as not to lose the seven presidencies that it was offered. After this decision, Vox has exploded, especially against the PP, which it accuses of joining an “unconstitutional and discriminatory exclusion of the third political force in Congress.” The PP has also assured, in that climate of total mistrust between all the parties, that the PSOE demanded that none of those positions go to Vox or Citizens.

During the morning of this Friday, the 21 permanent legislative committees of the XIV legislature have been formed in the Congress of Deputies and, almost at the same time, also those of Regulation, Petitions and Statute of Deputies. Next Thursday the remaining nine will be completed, both non-permanent and mixed with the Senate. In each commission there are 37 deputies and a table with five members – a president, two vice-presidents and two secretaries – who, in addition to charging a bonus that ranges between 740 and 1,516 euros per month, are the ones who decide the work schedule, the order of the day, visits, trips and operating times. Being at the tables is essential to find out how the work of each committee is developing. The big parties, as has also happened this time between the PP and the PSOE, usually place veteran and experienced deputies at the committee tables.

Vox is the third party of the 17 currently represented in Congress, with 15% of the seats and almost 3.6 million votes, but its far-right ideology has led to the progressive majority of the House, in this case PSOE and United We Can, to propose a sanitary cordon against that formation as it happens in other European countries. The General Secretary of the Socialist Group, Rafael Simancas, openly acknowledged this Friday in public that they advocate this veto “for reasons of democratic hygiene.”

In private, Simancas has been even more forceful in his negotiations with the other parties and in particular with the PP by openly exposing his intention to boycott any office in Congress for Vox. But also for Citizens.

The deputy spokesman for Ciudadanos, Edmundo Bal, accused Simancas on Friday of demanding the PP to negotiate, “as an inexcusable condition”, that the presidency of any commission not be given to that formation, “thus disregarding the one and a half million voters “who opted for that party in the last elections on November 10. Bal interpreted that the PSOE punishes Citizens because that formation questioned the scarce curriculum of the socialist spokesperson, Adriana Lastra, in the investiture session.

Ciudadanos only has 10 deputies now in Congress and will have complications to cover the work in the 33 work commissions, because sometimes their sessions coincide, but their spokesperson assured that if the PSOE had allowed it, they would have agreed to negotiate a position. And they even aspired to a presidency, which will now hold both ERC (13 seats) and the PNV (six). PSOE and Cs have not spoken directly on this matter.

The PP, for its part, assures that they were not in favor of the veto or sanitary cordon against Vox or against Cs, but that they have accepted the distribution proposed by the PSOE that in fact consecrates that blockade against the extreme right because it would have been worse to stay without any presidency. “It was a seven or zero”, they confirm in the direction of the PP. “And it is important to be at the tables,” they emphasize.

Official sources of the Popular Group in Congress assure that the PSOE and in particular Rafael Simancas made it very clear to them in their bilateral negotiations that the seven presidencies that they were willing to grant them should be solely and exclusively for popular candidates and that they could not be handed over to candidates. of Vox nor of Cs.

Vox exploded against that sanitary cordon. They understand that it is “an marginalization and subjugation of its 3.6 million voters.” He charged above all against the PP for having agreed to consummate that agreement with the PSOE. Its general secretary in Congress, Macarena Olona, ​​even differentiated in favor of the PSOE that that party had gone “head on” by announcing its spokesperson, Rafael Simancas, that they would do “everything possible” so that they would not assume any position. Olona, ​​upon leaving the constitution of the Interior Commission, explained that the PP had abstained in the vote so that the president was finally the socialist Ana Botella Gómez, former Secretary of State for Security.

The PP tried at the last minute to negotiate with Vox to agree to remain without presidencies (they requested a distribution of positions proportional to their 15% of seats) but to distribute the up to 56 remaining positions, between vice presidencies and secretariats. Vox refused, presented his applicants and voted them alone. “We do not go to marketing or assume public seats in exchange for our dignity,” emphasized Macarena Olona, ​​irritated with the PP. Cs voted in the end blank in all committees as a protest.

The result was as expected after the agreement reached before by the PSOE with ERC, PNV and PP. In Congress there are 21 permanent legislative committees, five non-permanent and seven mixed working with the Senate. The Socialists will have 17 of those presidencies, seven popular, six United We Can, one Catalan republicans and one Basque nationalists, in these two cases as in the previous legislature. The Rules Commission is headed by Meritxell Batet, Speaker of the Chamber.

The PP was about to pay dearly for its agreement with the PSOE for the distribution of charges in the commissions, which left Vox out of all positions. In this climate of mistrust that has been installed in Congress, the PP registered on Thursday two minutes late its control questions to the Government for next week, the first of this XIV legislature. In one of these questions, the popular leader, Pablo Casado, questioned the president, Pedro Sánchez, about whether the rule of law is still in force in Spain, after his visit to Quim Torra. In the Popular Group a printer broke down and the questions reached the registry at 6:02 p.m. on Thursday. To correct this failure, all parties must exceptionally accept the correction. Vox, at first, refused. Then he accepted the “correction to show that not all parties are the same.”