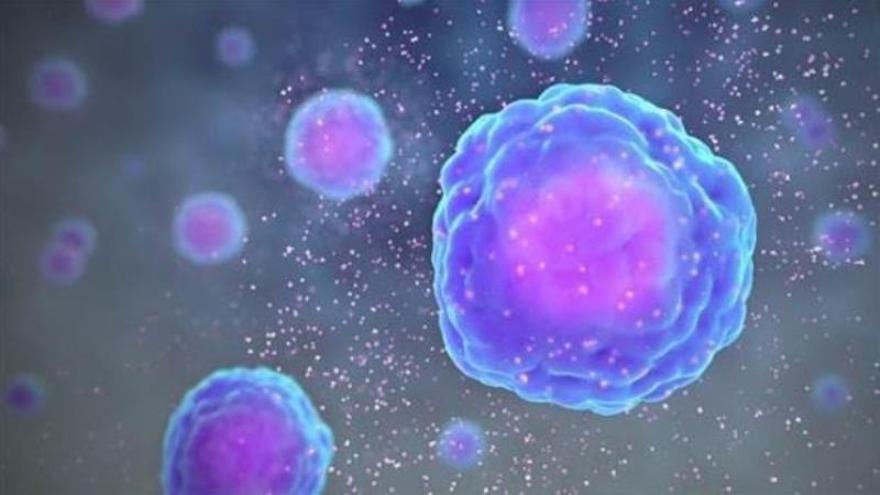 It is still too early to know the true economic and social impact of the pandemic. At the moment, there are already signs that point to an increase in inequality and poverty, with a greater impact on young people and women. At the same time, the pandemic has emerged examples of companies that have put their capabilities at the service of social needs; even in the financial sector, whose reputation was so damaged by the previous financial crisis.

As a recent report by the Business Observatory for Inclusive Growth (OEPCI) has highlighted, “there is a relatively general consensus that the social and economic crisis caused by the pandemic has also raised the urgency to develop some policies, adapt business models with social impact or designing products and services in a way that helps different interest groups: from customers to suppliers or end consumers ”. And all this, without giving up the economic benefit, but on the contrary. “More and more companies show that seeking a positive social impact leads to new business opportunities”, underlines the study promoted by the Codespa foundation, pointing in the direction of so-called ‘inclusive capitalism’.

Corporate social responsibility is not something new, but if a founding moment were to be found for the concept of inclusive capitalism, perhaps it could be located in May 2014, in London, on the occasion of the Conference for Inclusive Capitalism, organized by Lady Lynn de Rothschild, the true promoter of this idea. This former telecommunications executive married to a descendant of the Rothschild banking lineage created the “Inclusive Capitalism” forum to promote the view that companies should stop having their exclusive focus on shareholder profit.

At that meeting, the then IMF Director, Christine Lagarde (now President of the ECB) reflected on the scope of the expression, “inclusive capitalism” and asked herself a double question: “Is it a contradictory concept? Or is the answer that, contrary to what Marxism predicted, will allow capitalism to reinvent itself and survive? Lagarde subscribed to the second point of view.

The financial capitalism of “The Wolf of Wall Street” (Martin Scorsese film, 2013) and its outbreak in the Great Recession of 2008 had left a trail of inequality and anger against the political and economic elite.

Lagarde spoke of social inequality and the, in his opinion, a well-deserved loss of reputation that the financial sector had earned for its excesses. He also referred to “the exclusion of women, disregard for the environment and corporate social responsibility.” And he warned of the need for a change in the rules of the game, favoring the majority and not just a few, “rewarding broad participation [en los beneficios del capitalismo], in the face of limited clientelism ”.

In short, Lagarde was calling for a reinvention of capitalism, life or death, of similar dimensions to the one that already occurred after World War II, when the great social pact for the welfare state was forged. A new reinvention capable of distancing western democracies from populism and the fracture of social discontent (which took shape in France in the yellow vest movement in 2018), as also advocated by the World Economic Forum, the capitalist summit in Davos .

The economist, Antón Costas, explains that the new social pact that is demanded must be forged, above all, in the field of the company, with a greater distribution of its added value (in favor of employees, customers, suppliers and society in general) and less impact on natural resources and the environment.

This is where the fight against job insecurity comes in. Also, shift the focus from the shareholder to the customer, if only because their satisfaction is the best guarantee for the latter’s sustainable dividend. This proposed social pact also includes the strengthening of State income (via taxes) to favor public policies in favor of the incorporation of women into the labor market, against poverty and in support of the group most at risk of being left behind: the young boys. And the pandemic – according to Costas – has only accelerated the demand for this new social pact reinventing capitalism.

In October 2019, the Catalan employers’ association Foment del Treball, chaired by Josep Sánchez Llibre, presented its report “For a new social pact. Faced with the challenges of capitalism and democracy ”which, among other proposals, included increasing the minimum wage, avoiding abuses in labor outsourcing and introducing a basic income (in line with the new minimum vital income that later precipitated the pandemic). Excessive inequality, the precariousness of many jobs and low wages are a factor of instability and can put economic growth at risk, ”the report said. “Many small entrepreneurs do not feel as their own a system that rewards the shareholders and senior managers of large corporations, compared to the figure of the businessman who dedicates his life and commits his assets to a long-term project,” he added.

This type of business reflection is taking place around the world. In August of last year, the American Business Roundtable (BR) – where executives from companies such as Amazon, Apple, Coca-Cola, Goldman Sachs, Boeing or Exxon participate – redefined the company’s purpose, focused, until now, on maximizing the benefits for its shareholders. In a statement, he stated that from now on they would also take into account the interests of their workers, their consumers and the communities where they operate.

From the union point of view, however, mistrust persists. “So far everything is empty words,” says the general secretary of the UGT, José María Álvarez. “Capitalism only thinks about producing as much as possible with the highest yield and on the bottom line,” he adds. “The environment worries (the business community) when they go home and turn on the light, but not when they are producing,” he complains. And on gender equality and the improvement of wages, “I am seeing every day what happens in our negotiations with the employers and that is why there are things that I do not believe.” And he concludes: «I do not deny inclusive capitalism. Sounds good. But meanwhile, there is the extreme precariousness of the riders ».

Along these same lines, the latest report by the NGO Oxfam Intermón has once again highlighted the tax avoidance practices of these companies (through tax havens and low-tax territories), the persistent gender pay gap and the enormous distance between the salaries of the chief executive and the average of the workforce. But the report itself certifies a downward trend in these behaviors and assesses the initiatives of these companies during the health crisis. “It can be a sign that something is changing,” he says. Some of the companies completed the salaries of their workers in ERTE and others reduced the remuneration of their managers, as an exemplary measure.

There is also a growing business movement in Spain and Europe, around what is known as the «economy of the common good», «companies for the triple balance» (economic, social and environmental), the solidarity economy, or the model of the so-called “B-Corps”, with their own badges, which, from Oxfam’s point of view, move towards the new model imposed by inclusive capitalism.

The challenge of measuring social impact

What is not measured, is not known and cannot be improved, according to the famous maxim coined by the father of “management”, Peter F. Drucker. From this point of view, it is urgent to be able to measure the contribution of the company to the «ESG» objectives (environmental, social and government) that are at the core of inclusive capitalism, but it is not easy. There are different attempts. Some of them, from the OECD.

Its measurement is also sought from the indicators that the listed companies are gradually configuring in their non-financial information reports, as revealed in the third EY study on this matter. The large listed companies report in these reports on environmental issues, social impact and talent (including the gender pay gap), human rights, measures to fight corruption and bribery and commitment to the Sustainable Development Goals (SDG) of the UN, the authentic “catechism” of the inclusive economy. However, the indicators used by both companies are not always comparable, measurable, or comparable.

The Codespa foundation is promoting the “Prosper4ALL” project, as a tool for measuring the social impact on employees, suppliers, consumers and local communities that also allows companies that assume these commitments to be awarded some type of badge.