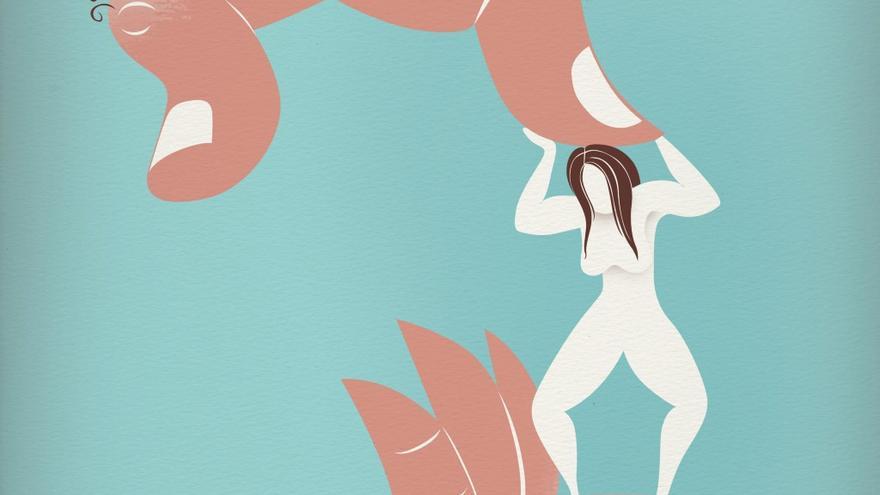 In those ancient times, the right to be heard was linked to equality of speech (isegoría) and equality before the law (isonomy), which only applied to those who held the condition of being men and citizens, excluding women and slaves . Today, laws in much of the world recognize that democratic citizenship must be inclusive and must incorporate the rights of men and women equally. But gender stereotypes still weigh heavily and based on them, women have to behave in a submissive and complacent way with what the male says or demands. For their part, according to these same stereotypes, men not only have the right to speak, but they are also right and consider it natural to impose their criteria. This relational model still persists, hence it is uncomfortable for women in decision-making positions to raise their voices and ask for the floor to question, debate, and even propose other proposals.

In that line, Rebecca Solnit, in ‘Men explain things to me’, added to the standard practice of silencing women, the concept of ‘mansplaning’, which refers to the habitual tendency by which men explain things to women with condescension, without stopping to think that they, too, know them, understanding that only they can speak knowingly just because they are male. One more example of how the history of silence is related to the history of women that continues, to a greater or lesser extent, to the present day. This same author has just published ‘The mother of all questions’, a compendium of lucid and easy-to-read essays where she takes up again the question of the silence imposed on women for centuries. And it is worth noting, since the decision to speak in public with authority is still considered an attribute of manhood. Women, at most, can raise their voices if it is to defend their causes, but they continue to bother today not only because of what they say, but because of the fact that they say it.

A situation that is aggravated when at school we are taught to speak, but not to communicate. Hence, daily relationship conflicts proliferate so much. These types of conflicts that focus on the bond that unite people, are in most cases communication conflicts. Learning to dialogue, listen and know how to assertively present our opinions and ideas is essential for a good coexistence. However, in this learning characteristic of a culture of peace and school mediation, it is necessary to incorporate adjustment behaviors with a gender focus that help to understand the disagreements and misunderstandings that can occur between people of different sexes. Even today in the debates that take place in class, those who raise their voices and speak with authority are the male students. And even today the female students are often told to silence, between jokes and sometimes insults. This occurs due to the persistence of a macho mentality that defends the submission of women to men and reserves the area of ​​the house and its domestic functions as the only space. That asymmetry with which the relationships between the sexes have historically been built is latent and from time to time surfaces in a manifest way in statements such as those made by the elderly Toshiro Mori. It is something that must be counted on and that is why we must continue to insist on developing a culture of peace in schools with a gender perspective so that the model to follow among the young population is not that of Telémaco.