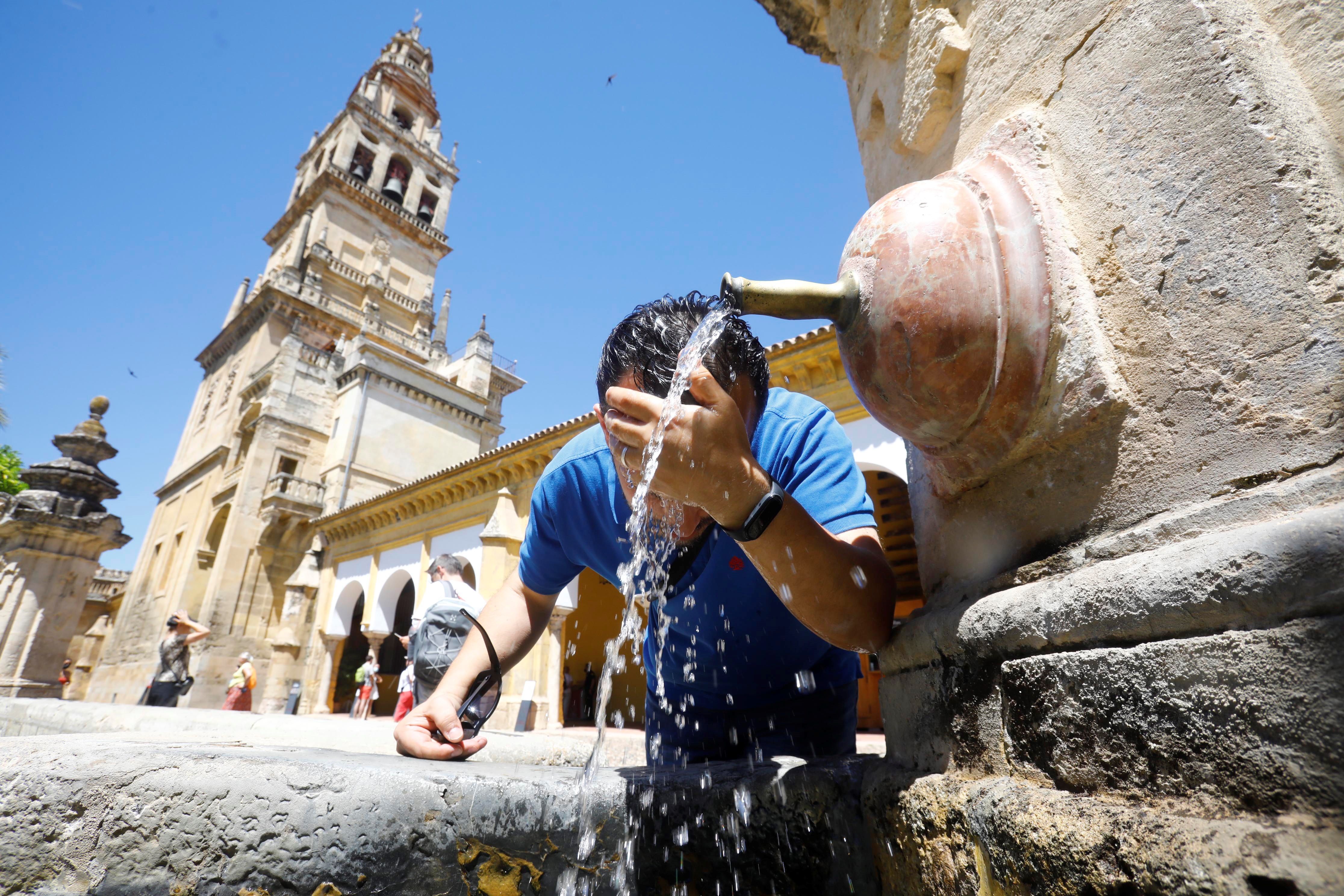 The coastal area of ​​Valencia, the southern part of Alicante, the Vega del Segura in Murcia and Guadalhorce in Malaga maintain the orange alert this Sunday for high temperatures that may reach 40 degrees. In addition to these four orange alerts, Almería is in a yellow warning, like Albacete (also yellow), in Castilla-La Mancha, according to the State Meteorology Agency (Aemet), which, together with the Balearic Islands, has seven notices per high temperatures.

In Valencia, the Ministry of Health has activated the health alert with the protocol to warn the population about the risks that this situation can cause. The indications are aimed especially at the groups most vulnerable to heat, that is, the elderly, people with chronic diseases, those who work exposed to high temperatures and minors. It is also recommended to avoid going outside in the hottest hours of the day, wear loose, light and light-colored clothing and protect your head with a cap or hat. At home, it is advisable to close the blinds and lower the awnings on the facades exposed to the sun, in addition to being in the coolest areas of the home. The city of Valencia has touched 40 degrees this Sunday, the highest temperature registered in the capital in almost two years, specifically since August 9, 2019. The high temperatures as a result of the hot and dry west wind have been repeated throughout the Valencian Community, especially in pre-coastal areas of the southern half.

For the rest of Spain an unstable atmosphere is expected in the extreme north of the peninsula. In addition, in the west of Galicia cloudy skies or covered with rains and showers are expected, more abundant in Rías Baixas. In the rest of Galicia, the Cantabrian Sea and surrounding areas they are less likely, tending to open up in the afternoon. Likewise, in the Pyrenees there is a probability of showers and storms during the afternoon, which can also occur in isolation in the south of the Iberian system. In the north of the Canary Islands of greater relief, cloudy intervals, with the possibility of some isolated weak precipitation.