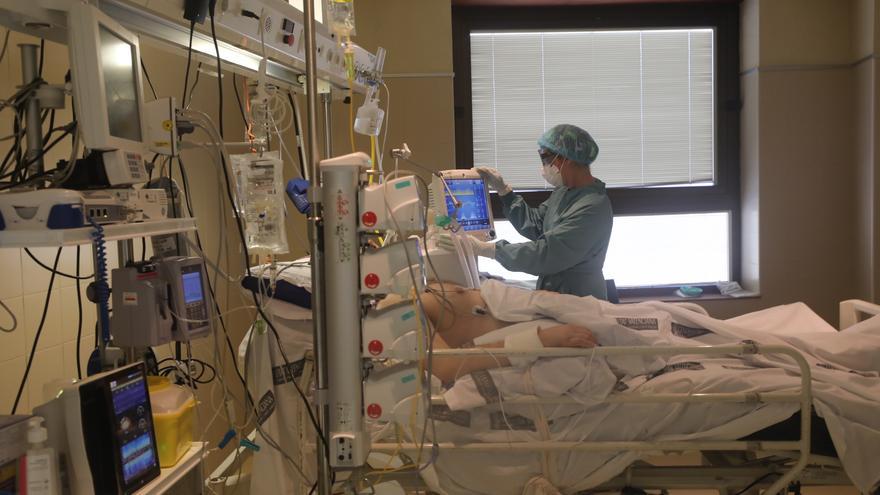 Given this, the head of the Consell was quite optimistic in overcoming the pandemic, after the serious consequences that the third wave has had throughout the Valencian Community. It should be remembered that in the worst moments, at the end of January, the average incidence of the province reached more than 1,500 cases per 100,000 inhabitants, and that in some localities it even exceeded 4,000. So far this year, more than 1,600 people have died in the Alicante regions from the virus.

Ximo Puig made these assessments after analyzing the evolution of the latest health indicators with the Minister of Health, Ana Barceló, and addressing the epidemiological situation of the Valencian Community. The president stressed that the regional rate is currently 33 cases per 100,000 inhabitants in the last 14 days, which makes the Valencian the community with the lowest index and, therefore, the most favorable situation. This contrasts with what is happening in other areas of Spain, where the incidence has stagnated or, even, infections are rising again.

As indicated by the head of the Consell, only six of the 141 municipalities of the provincea have an incidence of between 25 and 50 cases, that is, they are at the low risk level. These are Calp, Finestrat, La Vila Joiosa, Pinoso, Catral and San Miguel de Salinas. Along with them there are 18 other towns in the provinces of Valencia and Castellón. To these must be added another eight whose rate ranges between 50 and 150, so they are at medium risk, none of which is from Alicante.

In view of the data, Puig congratulated himself that “we have ended the week with the lowest accumulated incidence in all of Spain”, and considered that the citizens of the Valencian Community have given “an example of co-responsibility that is giving us great results ». In this sense, he wanted transmit to the population its support for the effort it has been making since the crisis broke out health, and that has been intensified in recent weeks until 94% of the municipalities are at minimal risk.

“This is the path, that of maximum prudence,” said the head of the Consell, while adding that this sacrifice of citizens is what “has led us to place ourselves among the regions with the lowest incidence in Europe.” In the province of Alicante, in addition, the incidence is lower than the regional mean; As this newspaper published, according to data released by Health last Friday – actually corresponding to Wednesday – it stands at 30 cases per 100,000 inhabitants. It must be borne in mind, in this regard, that the local indicators released yesterday by Puig are better than the latest figures published by the Ministry, which means that the short-term prospects are not bad. Now all eyes are on what may happen in the coming weeks.