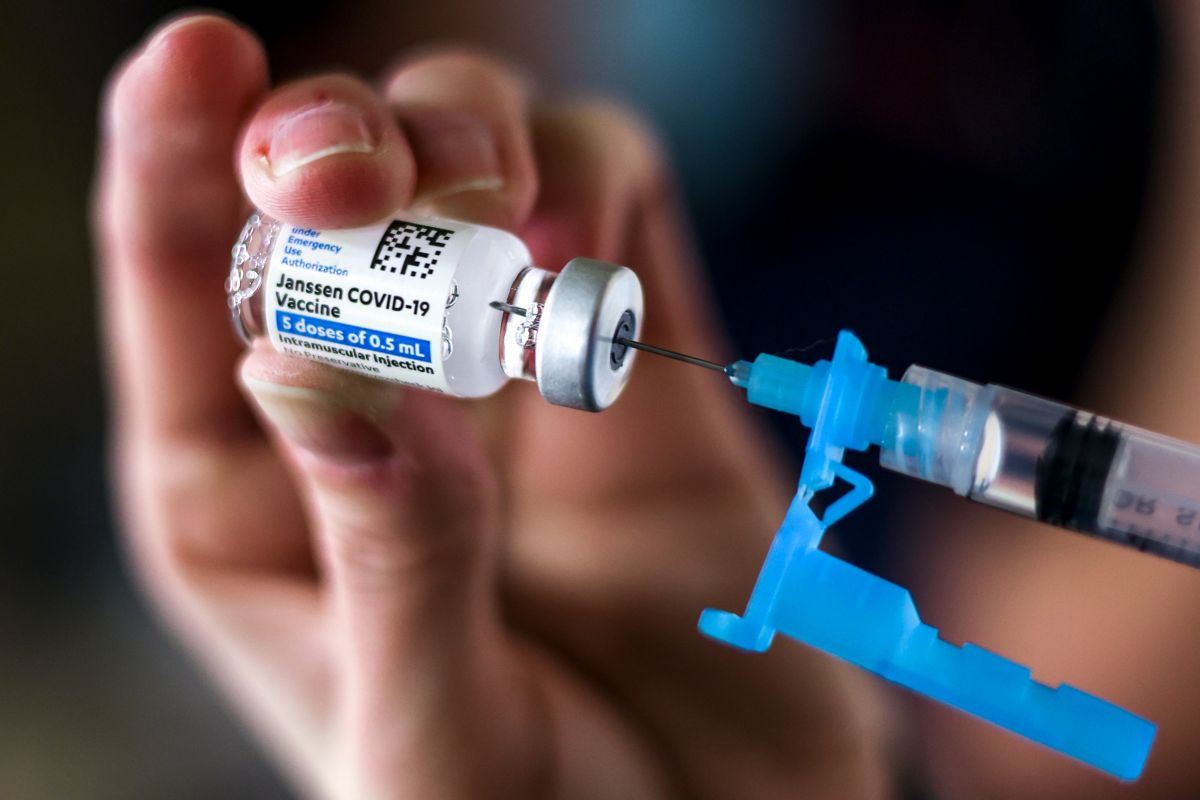 The White House expressed concern for the low rate of vaccination among American youth, especially between 18 and 25 years old, and admitted that it will be very difficult to reach the goal of presidente Joe Biden, that for him July 4 70% of adults count on at least one dose.

Despite the notable progress made, with more than 65% of adults already inoculated with at least one of the doses of the available sera, the health authorities highlight as one of the great challenges the need to encourage vaccination among the youngest.

“What we have seen in the data is that there is a big difference between people over 25 years old and those between 18 and 25 years old,” he said. Jen Psaki, White House spokesperson, at a press conference.

Concern about lack of interest in vaccination among young people

Psaki stressed that this disparity is “worrisome, especially given that the delta variant it is on the rise ”and, he recalled,“ does not discriminate by age ”.

According to the data of the Centers for Disease Control and Prevention (CDC), at the end of May 80% of those over 65 had been vaccinated, while the segment between 18 and 29 the percentage was less than 40%.

Biden’s spokeswoman acknowledged that the goal of the July 4th He was “ambitious”, but stressed that vaccination “will continue” in the US after that date, so he urged citizens to take the step to protect themselves and their community.

55.8% of the total adult population of the United States (more than 143 million people) is already fully vaccinated, and 65.8% (168 million) have received at least one dose, according to the latest data from the CDC.

Added to the age disparity are regional differences in the United States.

As long as you are like Massachusetts, Connecticut O New Jersey already has more than two-thirds of its population fully vaccinated, but others like Alabama, Georgia O Louisiana they have only fully immunized just over a third.

The United States is the country in the world hardest hit by the COVID-19 pandemic throughout the pandemic, with more than 601,000 deaths and 33.5 million infections.

Biden warns of the risks of the delta variant

Last week the presidente Biden warned about the risks faced by the population in the face of the delta variant and the slowing down of the COVID-19 vaccine.

#18Jun | Joe Biden, President of the United States, called on Americans to continue to go to vaccination centers. He warned that the Delta variant of covid-19 “is potentially more deadly and particularly dangerous for young people.”

The United States currently adds 33,550,465 infections and 601,978 deaths from coronavirus, according to the count of the Universidad Johns Hopkins.

–The United States will send 55 million vaccines against COVID-19 to other countries; 14 million to Latin America