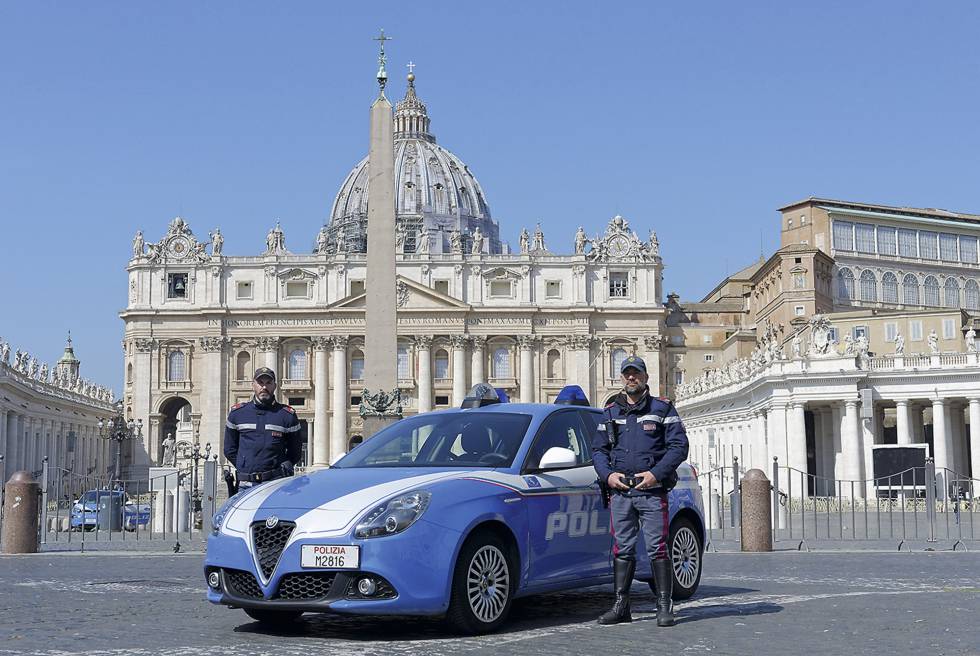 Nor is it true May Christmas be the Nativity without you, a birth without a woman, even if it seems like it. The word Christmas is a lazy way of saying that that day we celebrate a rare birth and, above all, the triumph of an ideology. The word Christmas is not questioned, it is not examined: it is clear, it is part of our lives, it is one of the few that does not need or admit discussion. More than a word, it is a brand.

December 25 was always a desirable date. 2,000 years ago the religions competed without quarter for the heavenly market and tried to appropriate it: the official Roman said that that day the Sol Invictus was born; the Iranian of Mitra, than Mitra. And two centuries after his death the followers of Jesus of Nazareth said that He too and, little by little, they kept everything.

“Do you mean to say that I hope the memory of the virgin birth of a Palestinian baby that perhaps existed, although surely not as they tell it, gives me satisfaction, bonanza and rejoicing?” Or to convince me that all those people I can’t stand, my co-workers, my neighbors, my relatives, my clients, Bayern fans, politicians, bosses, bankers are good and I have to love them? Or that I throw myself to consume desperately to have for a few days the illusion that I too am one of those who can? Or suppose that next week everything will change and a path will open where at last I will be someone else and everything will be different, brilliant, unbeatable? Or that I believe in universal goodness because if I don’t believe it I am going to burn forever in the flames of hell?

Christmas is the tribute that we all pay to those stories and rules of conduct that some priests and soldiers invented centuries ago – and they knew how to impose with the cross and the sword and some fire and the unshakable decision to decide what we could and, above all, what we couldn’t do with our lives. But it is clear that now it is more than that: that the global triumph of the Christians allowed them to create a salad of traditions, that if the Phoenician stables and Iraqi camel drivers, that if the fat Lapp and the Aryan tree, that if Levantine nougat and universal love . And it allowed them, above all, to become a money-making machine.

Christmas must be saved, they cry out these days, and they are talking about it. Last year, when the world still existed, the average Iberian spent 620 euros on Christmas things, of which 250 on presents and the rest on food, travel and leisure. It is almost 50% more than the European average, and it is the reason why so many insist that this year we do not stop doing it – masked. Christmas is necessary for the economy. Christmas is a perfect synthesis, the summit of capitalism with a heart: because I am good and loving I consume, because I consume I am good and loving. So much so that now the Government would like to soften the measures it took so that we do not die too quickly: it seems that the threat of a Christmas without purchases, relatives or nougats is worse than that of the virus.

The word Christmas is talkative. It is true that it says silver and it says peace and love, gifts a gogó, family harmony, universal harmony, shops and drinks and repentance, but it speaks, above all, of a triumph: it would be one thing for Christians to celebrate their feast like the Jews Yom Kippur or the Muslims Ramadan or the Catalans the last drink, and quite another that all of us all follow their ritual. Even if we don’t think of any god these days: there is nothing more successful than an ideology that no longer seems to even be, but the normal, the natural. The ultimate test of the victory of an idea is that it conditions the lives of those who do not believe in it. Christmas is the great moment of that conquest: the day when we all say, silently or shouting, Our Father …