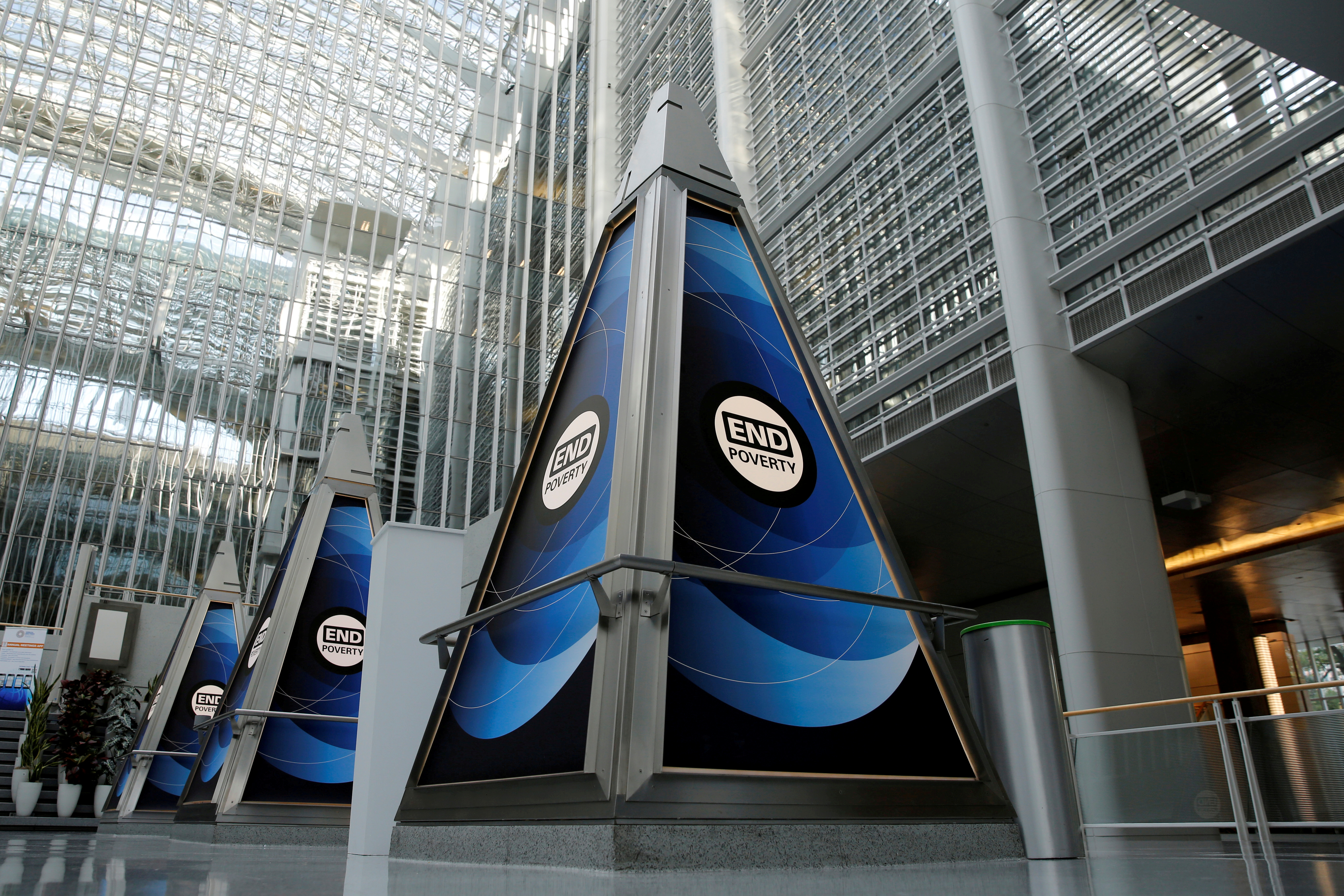 Always controversial since its inception in 2003, the annual report known by the name of Doing Business It will cease to be published after an internal audit carried out by the World Bank on its methodology, the results of which have been published this Thursday, according to a statement from the institution itself. The decision, according to the statement, was made after reports highlighted “ethical issues, including the conduct of the former board of directors as well as current and / or former Bank staff.” The US Treasury has said it is analyzing that report, which accuses former leaders of the institution of pressuring the team that produced it to improve China’s position in the rankings. Among those executives is the former CEO of the World Bank and current Managing Director of the International Monetary Fund (IMF), Kristalina Georgieva.

The investigation has been carried out by the firm WilmerHale, which in its report cites “direct and indirect pressure” from senior officials to change the methodology of the report to improve, for example, China’s score in its favor. The report splashes Georgieva, who in a statement rejected has rejected the accusations, according to Reuters reports. “These are serious findings and the Treasury is analyzing the report. Our primary responsibility is to uphold the integrity of financial institutions, “said spokesperson Alexandra LaManna.

Doing Business It listed nearly 200 economies from best to worst each year, so it was used to determine how favorable a country’s environment was for doing business. The report measured different variables, such as the ease of undertaking, how difficult it is to obtain permits to build, energy, obtaining financing, the burden of taxes or insolvency systems. In total, 11 variables were analyzed, each with its own internal classification, which were combined to make a ranking general. Each of these variables had, in turn, a multitude of subvariables. Media and influential, Doing Business he judged, in some way, the role of states, which he put to compete with each other.

At the beginning of January 2018, a great controversy broke out after one of the Bank’s highest officials, the then chief economist Paul Romer, stated in an interview with the newspaper The Wall Street Journal his lack of “confidence in the integrity” of the data in that year’s report.

Romer even suggested that these data could have been biased to favor some countries over others and cited Chile as an example, during the terms of the socialist Michelle Bachelet. For Romer, those poor scores could have been tainted by political motivations. Although Romer eventually backtracked, his statement cost him the position, which he resigned from at the end of January 2018.

In August 2020, the World Bank announced that it was suspending the publication of Doing Business to carry out an internal audit to safeguard the integrity of the data that was put into question, after the The Wall Street Journal reported that data for Saudi Arabia, Azerbaijan, China and the United Arab Emirates appeared to have been “inappropriately altered”.