The American poet and essayist Anne Boyer (Topeka, Kansas, 1973) had just turned 41 when she was diagnosed with triple negative breast cancer, one of the deadliest in existence and requiring very aggressive treatment.

A single mother, she made a modest living by teaching and did not know much about breast cancer at the time. But he learned it …

He says he learned that capitalist logic often considers that those with cancer partly deserve it: for having eaten a lot of greasy hot dogs and little broccoli, for having drunk too many beers, for not having gone for a morning run …

He also discovered that cancer is surrounded by false myths and clichés, such as thinking that a positive attitude can help cure it. He realized that the language used to talk about cancer is perverted, because surviving cancer is not winning a race and dying is not losing it.

But above all, he says, he discovered the brutality and capitalist dynamics by which the health system of USA, one of the richest countries in the world …

After undergoing a double mastectomy, and almost without being able to stand, Anne Boyer was sent home without being allowed to spend a single night in the hospital, exactly as happens to approximately the 45% of women who undergoes this type of intervention in the United States.

With the drainage bags still sewn to his chest, ten days after undergoing surgery he was already working teaching.

All this, she says, helped her to reconsider about mortality and gender policies related to health, about the different distribution of pain and suffering according to social and gender condition, about the patriarchal, racist, militarist and capitalist logics that mark a gender disease such as breast cancer …

Fruit of all that is his book “Desmorir. A reflection on disease in a capitalist world”, published in Spanish by the Sexto Piso publishing house. Winner of the 2020 Pulitzer Prize for Essay, it is an exceptional text that mixes autobiography, philosophy, poems, ancient texts, data and statistics and scientific studies.

In BBC Mundo, we speak with its author, who participates this Friday in the HAY Festival Querétaro.

In “Desmorir” you reflect on mortality, a subject that is almost taboo today, especially in the United States. Why don’t we want to think about death and why should we instead?

America has a curious relationship with death. His movies, television shows, and video games are filled with lavish depictions of violent deaths. Corpses litter our screens, and they sell that to us as entertainment.

Our language is often just as crude and violent, and our military and our industries are notorious traffickers of death around the world.

And yet, when it comes to death itself – not its film version – we hide it, disinfect it, outsource it, as it seems to conflict with the doctrine of positivity at all costs.

If we don’t think about death in an intentional and realistic way, we are left with these harmful and manipulative versions of it.

About 50% of the population in industrialized countries has cancer or will develop cancer. However, there are still many myths and cliches about cancer. What is the worst?

The worst myth is to think that people with cancer have it because they have somehow sought it out.

In recent decades, the idea has also grown that if a person is positive and has a good attitude towards life, they can overcome cancer. Why say what is it a deeply perverse idea?

Because it is not true. Attitudes do not cause cancer, nor do they cure it.

The attitude myth comes down mainly to imposing a gender norm on society, that is like telling women to smile while walking down the street.

In “Desmorir” too explores the relationship between capitalism and cancer. The capitalist system tends to argue that the rich are rich because they deserve it, because they have worked harder than the poor. Has capitalism imposed the same logic regarding cancer?

American capitalism has imposed an insidious logic of extreme and corrosive individualism that puts everyone in competition against everyone, and sometimes people against themselves.

The sick, failing and ceasing to be “productive” and competitive capitalist entities, are seen as losers, unless they survive, and from that point of view, the dead are the losers and the survivors are the appropriate capitalist subjects. 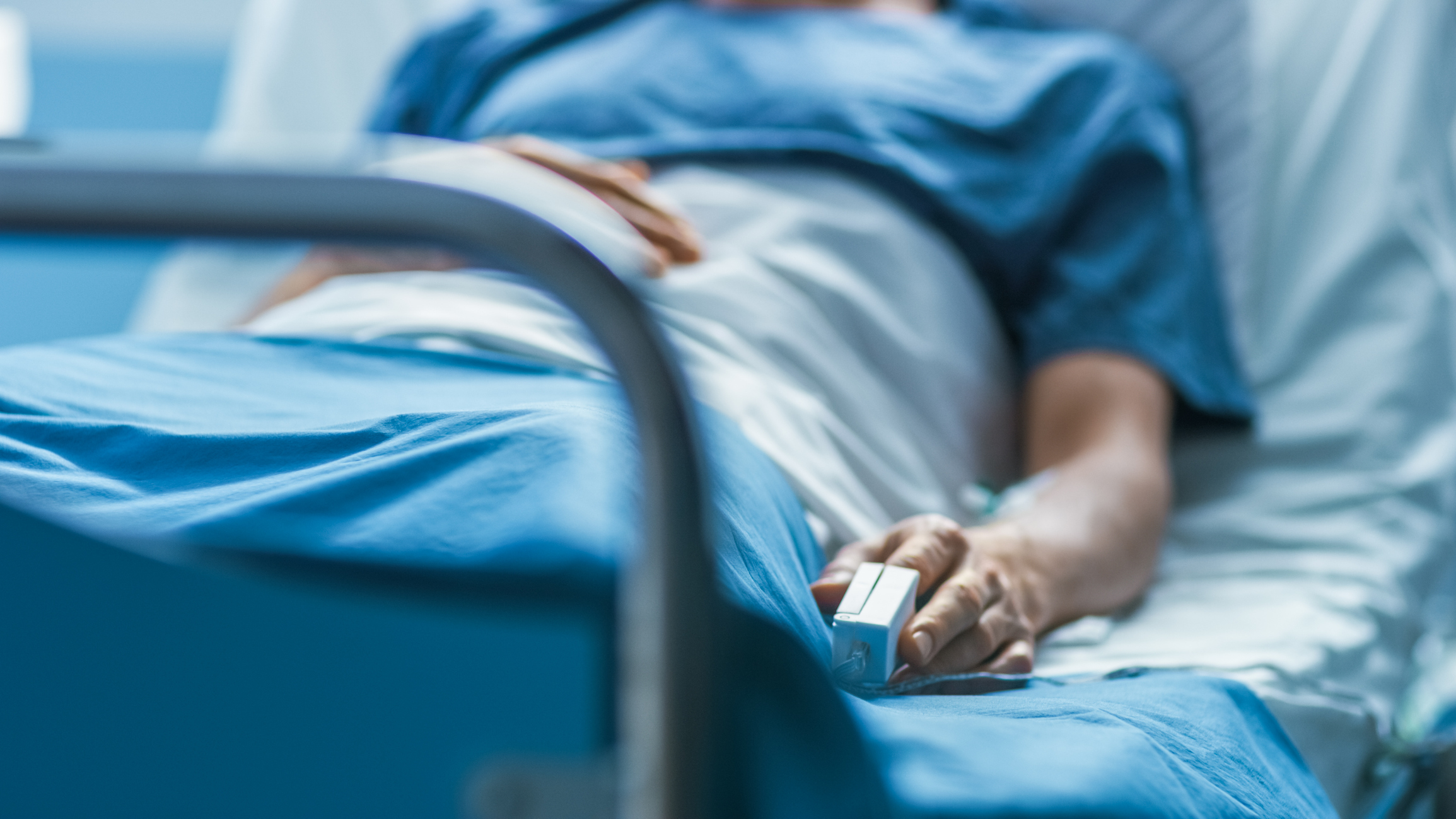 The worst myth is to think that people with cancer have it because in some way they have sought it out.

In the capitalist scheme, it is believed that everything is an option and, therefore, that cancer is also an option. This rhetoric hides that, in reality, much of what happens to us is not the result of our choice, it is a set of shared conditions, of historical forces, of social political structures.

But when that is hidden from us, we become so deranged that we begin to believe that each of us has control even over the pathological division of our cells.

Cancer today is more widely known than ever and medicine has made great strides, but paradoxically for many cancer patients in the United States today it is very difficult to have access to adequate treatment. Why has the healthcare industry gotten so inhumane?

The simple answer is: profit. During the coronavirus pandemic, healthcare workers appear to have experienced like never before the destructive pressures of this for-profit model, mental health crisis, burnout, etc.

If American medicine is not serving patients and it is not working for doctors, nurses and other workers, the question is: who is it for? And who decided that it should be so?

I hope that one of the consequences of this crisis will be an outcry against the conditions that make healthcare impossible for both patients and workers.

Why don’t you like the pink ribbon in support of breast cancer patients? What’s wrong with it?

I am not opposed to the comfort and solidarity that can be found in using a visual symbol to unite people struggling with illness, but the pink ribbon culture takes a genuine, positive impulse of support and perverts it into a structure of exploitation. and profit.

We don’t need pink ribbons on fracking equipment, nor do we need them on consumer items made from dangerous chemicals. The moment our pain becomes a product, we have to say no.

In your book you confess that in the classic texts on cancer, such as those of Susan Sontag or Audre Lorde, you did not find what you were looking for when you diagnosed yourself with breast cancer. Why aren’t those books la did they help?

They helped me, but what I could not find in them is an account of the contemporary version of cancer: the disease as it is lived in the world of information, of screens, under the extreme forces of profit that are the engine of the health care in the United States.

My hope in writing this book is that it joins other existing books as an account of our time.

During her illness, she found a lot of support in the YouTube videos of other women with triple negative breast cancer. Why did those videos comfort you?

It is quite difficult to explain what effect those people I did not know had on me, and for that reason writing that part of the book was particularly challenging for me.

I believe that many people with serious illnesses have had the experience of learning from others who share their own experiences on social media.

The bloggers gave me an education that no doctor or nurse could give me, an education about feelings, about how to die and how to live.

Why believes that is solidarity so important and sharing the pain?

I believe that if we do not share the pain we run the risk of being destroyed by it, because we risk falsely believing that we are alone. Pain tends to bind us, unless we recognize that it is a shared experience.

I recently heard a Buddhist prayer: “May I have enough suffering to awaken in me the deepest compassion and wisdom possible,” and that may be the bottom line.

A shared pain, a shared suffering, helps us turn that pain into compassion, helps us understand the collective experience of the human being.

This article is part of the Hay Festival Querétaro digital, a meeting of writers and thinkers that takes place in 1 al 5 September 2021.