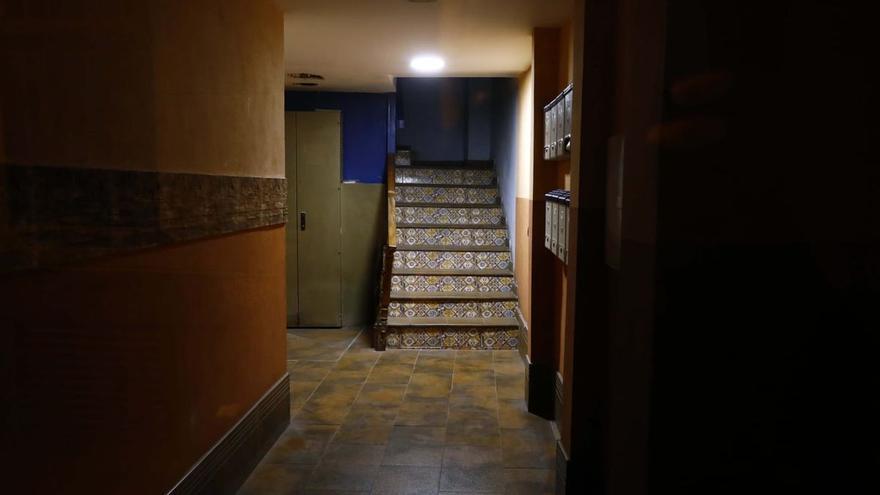 The young man who did not hesitate threaten his landlady with a gun in Zaragoza, to which he did not pay the rent of the floor in which he trafficked, and that assaulted the police that they identified him after being on the run for four days, he faces 9 years in jail. AAM, 27, of Moroccan origin and with a history, will sit in the dock for a crime of assault, another of injuries, another of minor injuries and drug trafficking.

It is the request for punishment requested by the Jupol police union, through the lawyer Marco Antonio Navarro, with respect to this defendant who remains in provisional prison since his arrest last October in the Zaragoza neighborhood of El Gancho. The Prosecutor’s Office, for its part, requests two years and three months in prison and a 1,500 euro fine.

The events date back to 3.30 p.m. on October 19. Some agents of the Citizen Security Brigade of the Higher Police Headquarters of Aragon were on Mariano Cerezo street when they observed the man now being investigated walking down said street.

They quickly recognized that he was the young man that the Police Retail Narcotics Traffic Group was looking for after he threatened the woman who rented him an apartment in the Suburb with a gun. It was when she went to claim his debts, although he did not imagine that he was going to wield a pistol and he was going to fire a little before escaping through the roof. Inside the house he left two more men, 1,642.90 grams of marijuana, as well as a 9-millimeter detonating cartridge and percussion, identical to the one found when he was arrested.

The agents who located this young man, defended by the lawyer Carmen Sánchez Herrero, began to follow him, although he soon became aware of the police presence and began to flee. He entered number 62, being pursued by the police who caught up with him on the stairs where he was hiding.

So, according to the agents, in a completely surprising way, He pounced on the cops, pushing them down the stairs, yelling that he was not going to be stopped. Therefore, they began to fall down the stairs as a result of his attack and attack for two floors, while he continued beating the policemen.

The investigated not only punched and kicked, but also used his mouth to bite one of the officers on two fingers of the left hand. An action that has left scars and that forced him to take medicine to stop possible diseases, the usual protocol against HIV and other diseases that are transmitted through saliva in wounds.

The other caused injuries to the fingers of both hands, cervical contusions and contractures. Such was the aggressiveness and violence shown against them, that thanks to the fact that they were most effective of National Police Corps to support them, being able to reduce it on the landing.

This attack occurred three days after another man assaulted an inspector from the Aragon Police Headquarters inside a Zaragoza city bus.