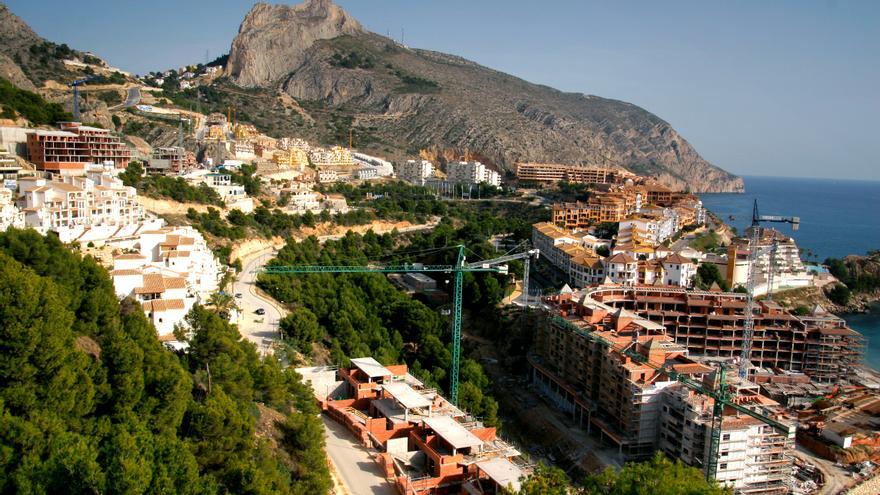 Despite the consequences of the covid, foreign buyers continue to pull the real estate market from high level on the Costa Blanca, which concentrates the majority of the most expensive enclaves on the coast of the Valencian Community, according to Market Report 20-21 produced by the real estate Engel & Völkers, specialized in this type of clientele.

Thus, according to the operations closed by the company during the last year, the area of ​​the Mascarat in Calp it is the most expensive on the Costa Blanca, with a price that reaches 3,829 euros per square meter, followed by San Juan Beach Alicante (3,225 euros / m2) and Balcony to the sea, Costa Nova and Portixol of Xàbia, with 3,200.

For its part, the El Portet Teulada-Moraira ranks fourth with the most expensive square meter overall, with 3,144 euros, but if you analyze street by street, this is where they are the most expensive roads on the coast provincial. It is, specifically, El Portet street itself, with a price of 5,090 euros / m2; from Punta Estrella street, with 4,978 euros / m2, and from San Jaime street, with 4,782 euros / m2.

The list with the most expensive areas of the coast of the Community.

The real estate firm highlights the high percentage of foreign buyers in this market segment. Even in Calp and Altea, all the transactions carried out by Engel & Völkers are with foreigners, who are the majority also in Denia and Xàbia. Only in Alicante (53%) and Benidorm (55%) are the majority national buyers.

In this sense, the company points out that “the economic rebound in Alicante due to its good communication infrastructures and the attractive prices in relation to other cities in the Community, have placed it in one of the preferred options for real estate investment until becoming the first province in number of transactions ahead of Valencia and Castellón “.

Thus, from the buyers’ point of view, most demanded areas they are still the first line of the central area of ​​Alicante, Cabo de las Huertas and Playa San Juan. Likewise, there is still interest in the Mascarat de Calp area, where there has been a substantial increase in prices due to a significant development of new construction developments where all buyers are foreigners. 43% German, 29% Dutch, 14% Belgian and another 14% English.

In Benidorm, which remains among the most sought after locations, the purchase of second-hand independent detached houses that do not need reform or new construction with their own land and pool stands out with prices between 300,000 and 700,000. The demand for apartments with a terrace on the beachfront continues.