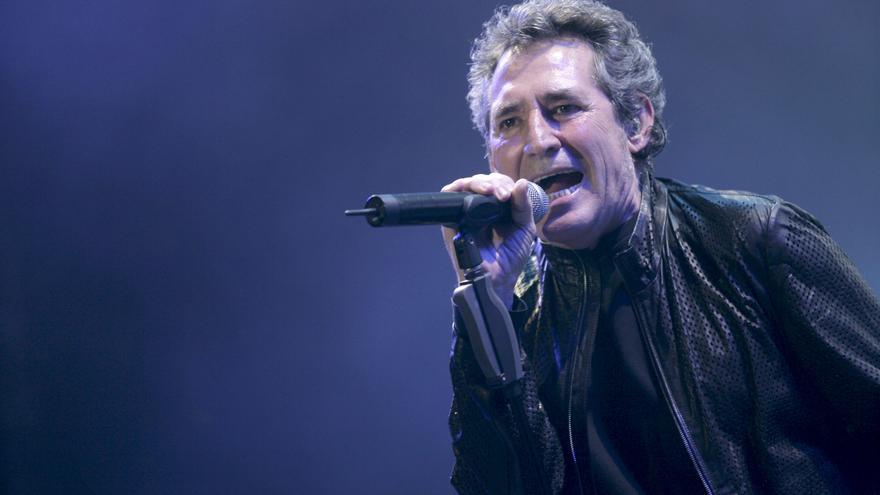 Access to the different concerts will be done with numbered entry which can be purchased through the Lomasticket.com platform. As reported by the mayor, the actions have been subsidized from the council and many of them will be free, others with symbolic prices and others more affordable.

Galiana has regretted that “due to the current situation of the pandemic, for another year, we cannot celebrate our festivities as we know them ”. However, he pointed out that “this series of concerts will be held with the aim of providing the city with a festive atmosphere within the framework of health recommendations and with the aim of boosting the economic activity of the municipality.”

“With this initiative we also want to respond to the younger population sector so that they can enjoy the music in safe rooms with all the pertinent security measures and, in this way, avoid that bottles are made in an uncontrolled way ”, has indicated Galiana.

Among the programming stand out bands and groups emerging from the city. As explained by the mayor “we wanted to give these magnificent local musicians a chance”. Specifically, ‘Musical Nights in Elche’ will take place at the UMH site, where Danza Invisible, La Frontera and la Guardia will perform on Saturday 7th August. On Sunday August 8 it will be the turn of Miss Caffeine, Elephants and the Red Room. On August 9 the protagonists will be Fernando Costa, Juancho Marqués and Foyone. The next day Miguel Ríos & The Black Betty Trio will perform, while on August 10 Lola indigo. On August 12, the public will be able to enjoy Beret and on August 13, El Arrebato.

In the roundabout of the Municipal Park will be held `Nights between Palm Trees’ where from August 9 to 14 he will surrender tribute to Héroes del Silencio (August 9), Camilo Sexto (August 11) and Mocedades ABBA (August 12). In addition, Patricia Krauss (August 13) and the Prodigious Decade (August 10) will also perform.

With Big Band Jazz Band Elx in homage to Jazz classics. Also on August 12, Fraskito will perform with ‘Tierra y Sangre’ in tribute to Miguel Hernández. On Friday August 13 the band that sings in Valencian ‘Tardor’ will take place, on Saturday August 14 another band that sings in Valencian, ‘El Diluvi’, and finally the August 15th The Ilicitana Choir ‘La Zarzuela a Concert’ will perform.

Galiana recalled that the shows will be held with all regulations against coronavirus with a special check-in and check-out protocol, mandatory mask and distance between attendees.