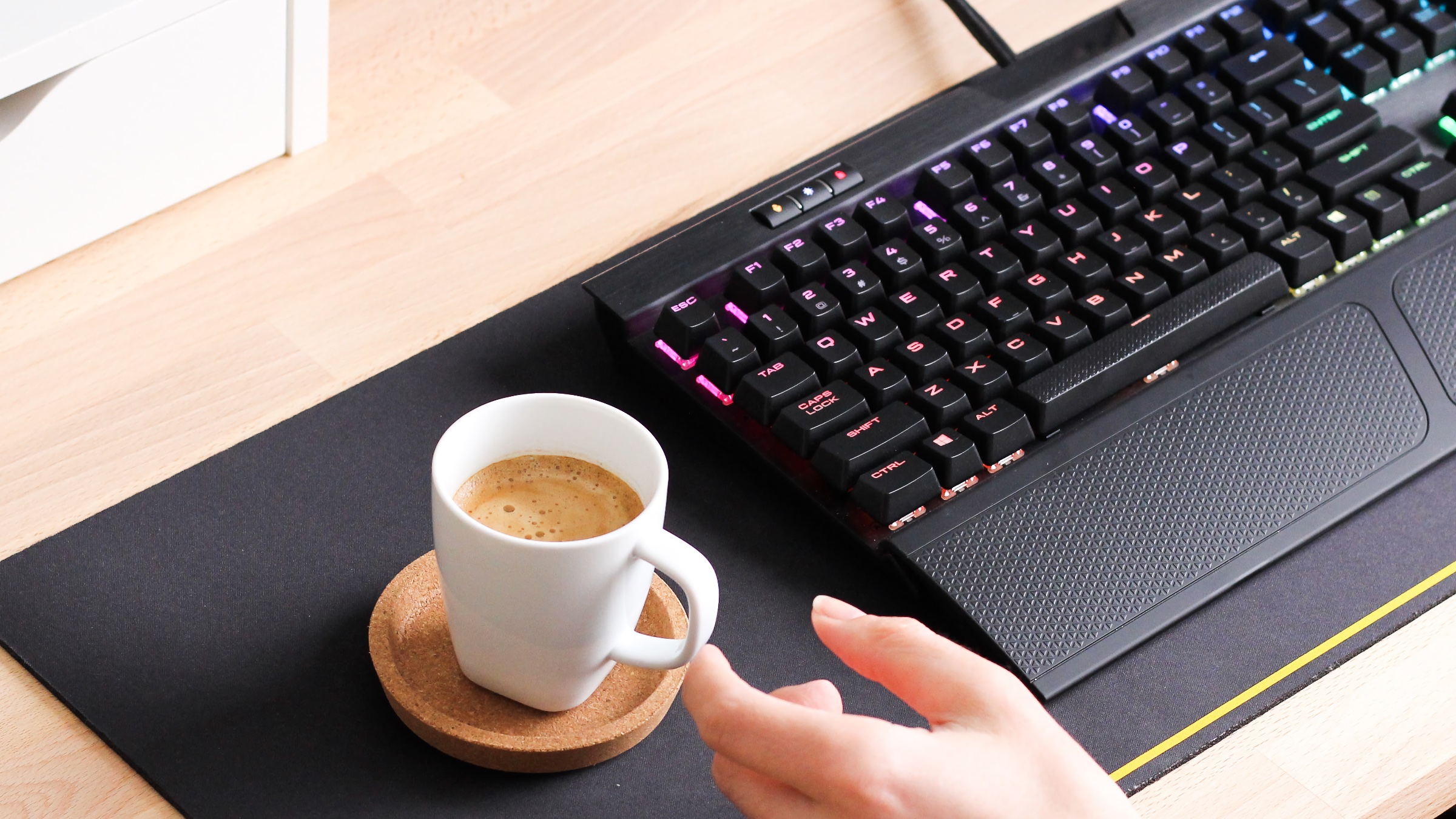 The world of keyboards is very interesting, as well as dangerous. One of the most expensive hobbies in the world of computer hardware has examples that are to be seen from the sidelines, and not from the pocket.

For anyone who spends more than 4 hours in front of a computer (which has been a large part of the world’s population), a good keyboard is vital so as not to tire yourself hitting the keys.

Membrane keyboards are the cheapest and easiest to get, as well as offering a good quality / price ratio. But those who want a more premium experience usually opt for the mechanical ones, with a very characteristic sound and durability beyond any doubt.

So they can choose from their ideal switch, to the RGB lighting that most convinces them. Customizing a keyboard this way is considerably more expensive, but it’s worth it to get something that exactly suits your personal tastes.

Nevertheless, not all keyboards are worth it. The most expensive keyboards are exorbitantly priced, with some costing as much as a well-equipped gaming PC.

These keyboards feature luxurious materials, unique designs, or added functionality, but many are so over the top that it’s hard to see them as anything more than a waste of money. Even so, here is a list of the best examples of waste:

Possibly the most ostentatious keyboard on the market is the Adata Golden Summoner, which was first shown at CES 2020. It costs $10,000, and it’s completely covered in 24-karat gold.

The keys underneath are aluminum, making it one of the heaviest keyboards on the market, as well as the most expensive. According to TechRadar, the keyboard was ordered by one of Adata’s particularly wealthy clients, and a total of six units were built.

The gold-plated Adata keyboard might take the crown for the dumbest way to spend $10,000, but it doesn’t actually hold the official record for the most expensive production computer keyboard.

That honor goes to the HP Japan Happy Hacking Keyboard Professional, which, at $4,240, still holds the record according to Guinness World Records. Like the Summoner, it is also dusted with gold, but the main reason for its cost is the use of Urushi lacquer from Japan.

For a keyboard that costs more than most people’s PCs, the iKey DT-5K-FSR-IS looks rather inconspicuous. This is because its strengths lie in its utility rather than in any aspect of its design.

Its manufacturer says it is designed for use in hazardous locations, with a non-corrosive stainless steel casing that protects it from the worst that any Marvel villain can throw at it.

It is capable of operating in temperatures between -20°C and 60°C, and can withstand up to 100% humidity (ideal for writing emails in tropical jungles). It’s an impressive piece, but don’t forget that it’s a simple keyboard with a retail price of $2,500.

Also, it is only compatible with Windows computers, so Mac or Linux users are out of luck.

The Optimus Maximus from the Art Lebedev studio has individual screens on all its keys. The keyboard features OLED displays on all 113 keys, which can be individually configured to display anything: from images to video commands.

The board is compatible with both Windows and Mac systems, and uses an SD card to store custom settings, between which you can quickly switch. The main problem is its usefulness once the novelty of being able to customize individual keys wears off.

With a retail price of $1,600, it’s almost ten times more expensive than a decent professional keyboard, and in the real world it’s not much more useful than a regular one. Its configuration may be useful for a web developer or video editor, but it does not justify its price.