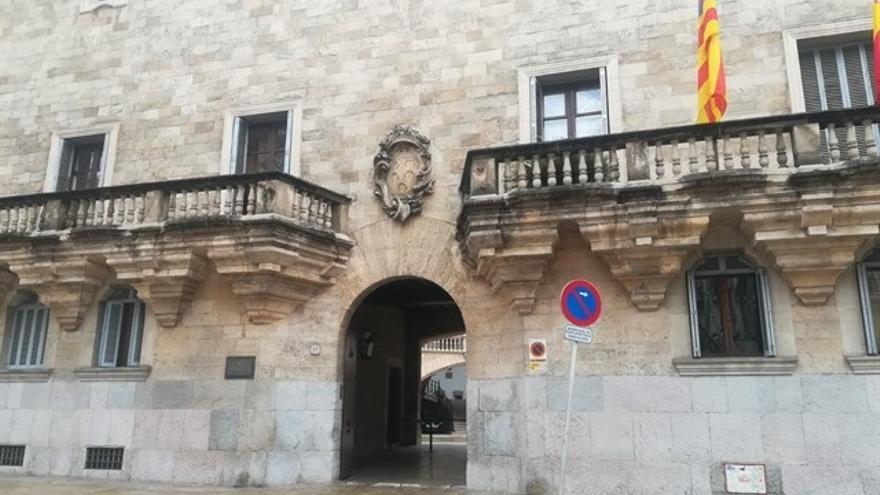 The Provincial Court of Baleares will judge a man this Friday for 95 crimes of discovery and revelation of secrets, after recording for three years and without the consent of the victims several people in changing rooms and toilets of the Hospital Mateu Orfila of Menorca, taking advantage of his condition as a specialist doctor in the Intensive Medicine Area, in addition to other people in homes.

The Prosecutor’s Office asks for him ten years in prison and another ten of disqualification, and fines amounting to 21,000 euros. In addition, by way of compensation to the victims, the amount exceeds 195,000 euros. However, at the time of committing the acts, the prosecutor ensures that the accused He suffered from voyeurism and adjustment disorder, with symptoms of anxiety and depressed mood.

According to the prosecutor’s brief, the events occurred between 2016 and 2018. During that time, and with the alleged purpose of discovering the secrets and violating the privacy of third parties, placed image recording and reproduction devices inside the locker rooms and women’s toilets of the Intensive care unit (UCI) del hospital.

Specifically, the defendant used two mobile phones that he owned and placed them strategically on top of the lockers in the locker rooms or in the trash cans in the bathrooms.

In addition, also placed the mobile on some occasion inside a cardboard box and wrapped with a black plastic, recording without consent 67 health professionals, most of the time repeatedly.

Following the same ‘modus operandi’, the defendant came to record up to nine relatives of admitted patients who made use of these dependencies.

The Prosecutor’s Office assures that the defendant took advantage of his status as a staff at the service of the UCI to obtain the recordings more easily, since he freely entered and left the toilets of both the staff and the general public to place and remove the mobiles.

According to the prosecutor, she even got hold of a set of keys to make a copy of it and be able to access the women’s locker room of her unitmates.

Other recordings outside the hospital

On the other hand, the letter reflects that, In addition to the hospital, the defendant placed his phone in the bathroom of the house where he lived, which was the one used by his guests, to be able to record them. He came to record 11 people, including a minor.

In addition, he also used his mobile device to record your neighbors’ home while they were swimming in the pool. In this case, he recorded four people.

Also, on another occasion, the defendant, being in the back of a car, asked a friend of his –the driver– to leave him his phone with the excuse of looking for some photos. However, he found a video in which his friend had sexual relations with a woman -in this case the recording was consensual-, and the accused took the opportunity to record up to 14 sequences and 15 images of it from his phone.

In August 2018, the man repeated the ‘modus operandi’ with a colleague with whom he was holding a meeting, recording her under the table to, according to the prosecutor, capture her underwear.

Also in 2018, in a house in Mahón, the defendant placed his phone in the bathroom of the building’s pool to record a woman while she was changing clothes.