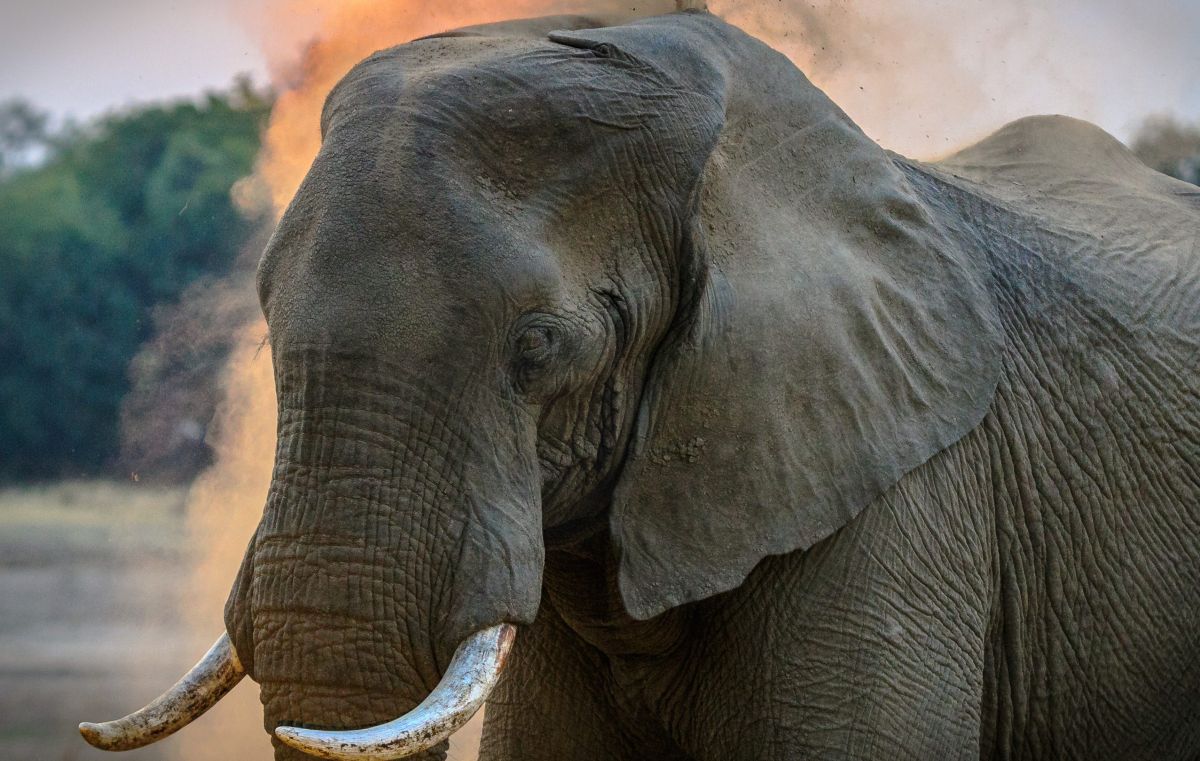 “Happy” (Happy), elephant of the Bronx Zoo (NYC), was the unprecedented center of attention in court yesterday, when five state appellate judges debated whether she should be recognized as a person and be released to move to Tennessee, far away. from the cold winter.

For years, animal rights activists have been suing the zoo, claiming that the 49-year-old “Happy” elephant is actually very miserable.

Steven Wise, chairman of the Nonhuman Rights Project, asked the Appellate Division at the New York State Supreme Court to grant releasing “Happy” to a sanctuary in Tennessee as the colder months of the year approach.

However, the judges were skeptical about giving “personality” to the Asian elephant. “I am not so sure that we are equipped to handle these kinds of issues,” the judge noted. Jeffrey Oing.

Wise argued that if “Happy” was granted the freedom through habeas corpus, automatically this mammal it would become a legal entity.

The group compared their life at the Bronx Zoo to the “Solitary confinement”. She has lived alone there for 14 years and will be relocated to a windowless “elephant barn” until May 2021, according to United Press International.

In suing in 2018, Wise argued that elephants her age need to walk more than 20 miles a day and interact with others. Those services are not provided by the zoo, he said, thus denying his “Customary right to bodily liberty.”

“Happy” was captured “as a baby, probably from Thailand, in the early 1970s, along with six other calves, possibly from the same herd, ”according to The New York Times.

It was brought to the US and moved to various locations before arriving at the Bronx Zoo in 1977 with a companion elephant named “Grumpy”, who was euthanized in 2002 after being attacked there by two other pachyderms, sums up the original lawsuit.

The zoo separated “Happy” and brought in another elephant named “Sammie” to provide company. In 2006, “Sammie” was also euthanized, after kidney failure.

That same year, the zoo closed its captive elephant exhibit and “Happy” now “spends most of his time indoors in a detention facility with cages,” according to the lawsuit.

In May 2018, the NY Court of Appeals ruled in a 5-0 vote that chimpanzees are not legal persons, in a similar lawsuit also filed by the Nonhuman Rights Project. However, the justices said lawmakers should work to solve problems like these.

Oral arguments complete! We’ll post further updates soon including how we think it went. Thank you for supporting our fight to #FreeHappy! Photo of Happy: @gigiglendinning pic.twitter.com/FYn1YyREPR

A video message from NhRP Staff Attorney Elizabeth Stein with the latest in our fight to #FreeHappy from the Bronx Zoo to a sanctuary. Thank you to all who watched the arguments with us!