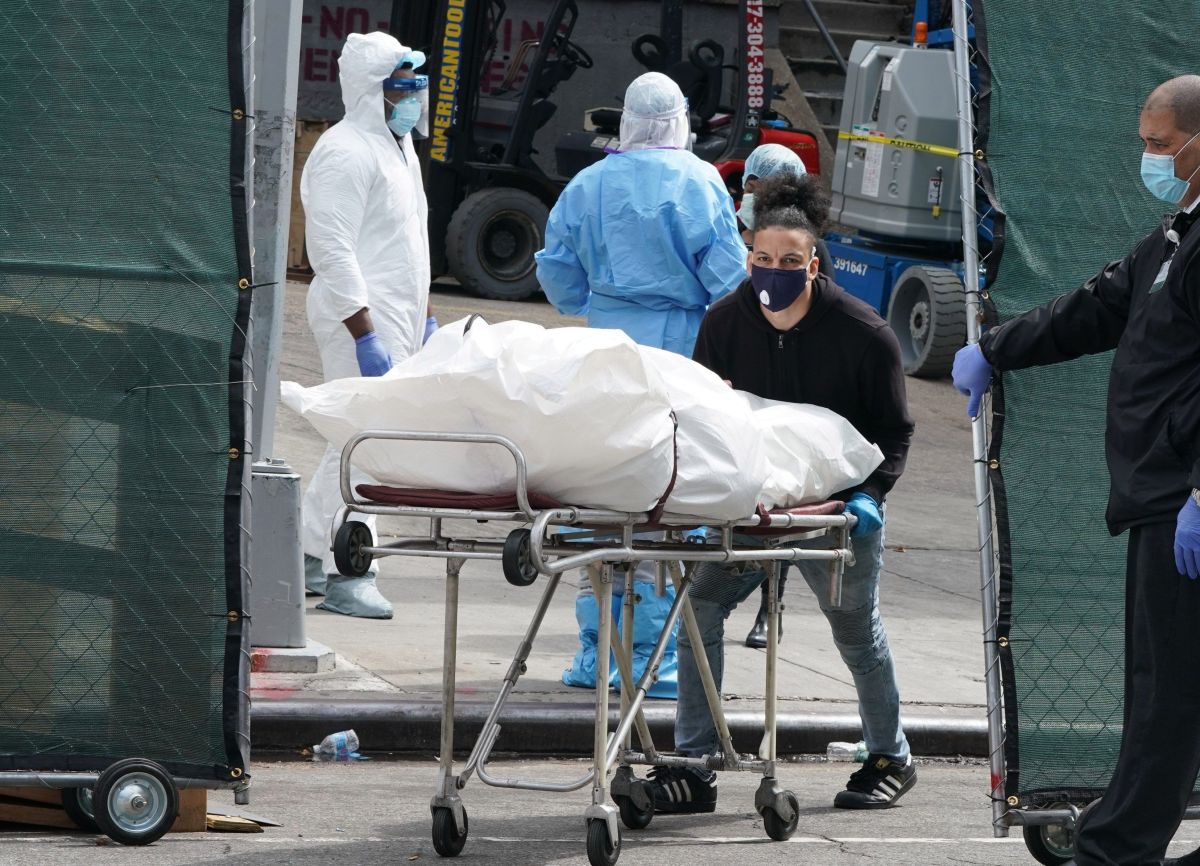 Managing the coronavirus health crisis continues to be the focus of attention in New York.

NEW YORK.- The ombudsman and the president of the borough of Brooklyn asked the Department of Justice on Friday to initiate an investigation into the management of the COVID-19 pandemic by the city and state of New York. Both officials question authorities about deep disparities, first in infection and death rates, and now, in access to vaccination.

The two elected leaders, defender Jumaane D. Williams as well as President Eric L. Adams, urged launching an investigation for the first time with a group of local officials from across the country in 2020, but Donald Trump’s Justice Department ignored it. . This new request to the Department of Justice, renews the original request, and now asks that the Biden administration take immediate action.

As is in the public domain, this week, it was revealed that the FBI and the United States Attorney’s Office in Brooklyn are investigating the Cuomo Administration’s policies and practices regarding nursing homes during the early months of the pandemic.

Williams and Adams are now demanding further investigation, to clarify the actions of city and state leaders that may constitute civil rights violations, including “the failed decisions and systemic inequities that led to the disparate impact of COVID- 19 on communities of color ”.

“We call on the Department of Justice, under new leadership and with a new mandate, to investigate the systemic failures and wrong decisions that have caused disparate harm to minority communities across the city and state,” said the Ombudsman. .

Williams added that this new call carries, “the same obligation with renewed moral outrage at the arrogance that leaders such as Governor Cuomo and Mayor De Blasio continue to show when making dangerous and wrong decisions and refusing to face the consequences.”

A preliminary announcement about the request to begin the investigation was made Wednesday during a press conference with Councilors Adrienne Adams and Daneek Miller, co-chairs of the Black, Latino and Asian Caucus on the City Council.

Through a joint statement, the Brooklyn Ombudsman and Borough President argue that across the country, communities of color are experiencing a disproportionate impact from the coronavirus, as a result of political decisions and systemic inequalities across the country. long standing. They state that, nationally, Black and Hispanic people are about 3 times more likely to be hospitalized for COVID-19 than white people, and twice as likely to die.

At another angle, they say the launch of the vaccines in New York has experienced equally egregious and inexcusable levels of disparity, with preliminary data showing that black and other minority New Yorkers were vaccinated at about half their population. Recently released data by zip code shows that in New York City, wealthier, white communities have a much higher percentage of vaccinated adults than communities of color.

In the call to the Department of Justice, Williams and Adams urge that body to investigate these problems, to detect any irregularities and to “show our voters and the American public that awareness of inequalities is not enough. We must act and make those responsible for these inequities respond to justice ”.