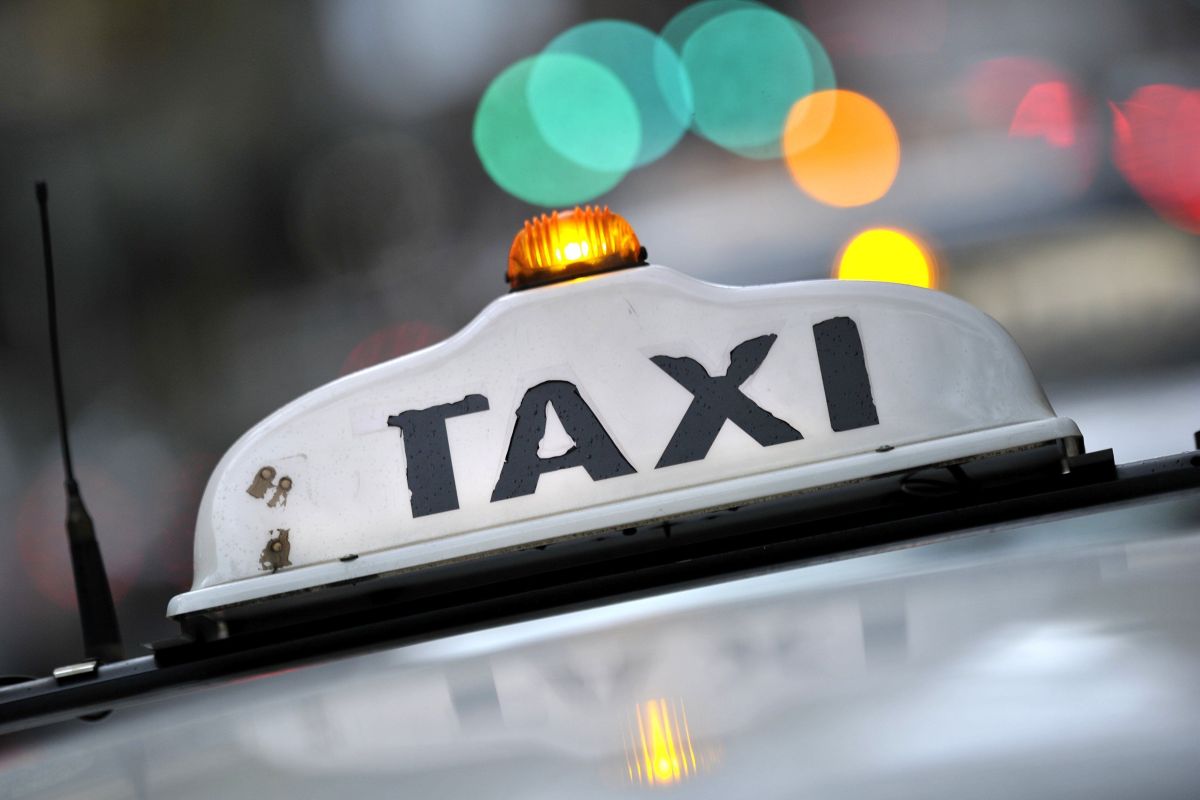 Three of the suspects in the crime of the Venezuelan taxi driver Rossana Delgado, who was murdered after mysteriously disappearing in a suburb of Atlanta (Gerogia), they were captured in Mexicoauthorities in Georgia reported Monday.

The Georgia Bureau of Investigation (GBI) confirmed today that Megan Colone, 30, Óscar Manuel García (26), and Juan Antonio Vega (25), are already detained in a prison in Texas and they will be transferred to Georgia to face murder charges for the death of Delegate.

Authorities are still looking for Juan Ayala Rodríguez and Mario Alberto Barbosa Juárez, the other two suspects in the death of the 37-year-old Venezuelan, whose body was found on April 20 in a cabin in the north of the state, about 100 miles from where he lived with his family.

Three of the alleged murderers of the Venezuelan Rossana Delgado, murdered in Atlanta in April, were captured. They were arrested in Mexico.
Jensser Morales’ report for Univision Atlanta #news #17may pic.twitter.com/Vk2bD9xQhi

Delgado was missing for four days while making a trip in the town of Chamblee, in the Atlanta metropolitan area, according to her husband, Yhony Castro, who reported the case to the authorities after finding masks with blood in the last place where the GPS on his wife’s phone showed a location.

The GBI indicated that the arrest of the three defendants occurred on Saturday after an operation coordinated with the Department of National Security and the Mexican authorities, the country from where they were taken to the United States.

Also Read  Covid loses 90% of the ability to infect in five minutes in the air: study | Coronavirus

That Saturday, precisely, relatives and close associates of Delgado gave him the Last goodbye to the Venezuelan and mother of a family, whose crime has caused a commotion in the Latino community of Georgia.

Delgado’s remains were cremated and then a mass was celebrated in his honor at the Nuestra Señora de las Américas Catholic Mission, an iconic Hispanic church in the town of Lilburn, Georgia.

In statements to Hispanic media after the Eucharist, Delgado’s husband said that state authorities had not given him any information about the crime and that he has learned of the few details that have come to light through the media.

The GBI has arrested Calvin Harvard of Covington as a possible suspect in connection with the murder of Rossana Delgado. https://t.co/FZLusJr3jL pic.twitter.com/PPR4qHaooO

“They don’t want to tell me anything”, Castro expressed while holding the urn with his wife’s ashes.

Delgado was last seen on April 16 in a Latino shopping center in the town of Chamblee, in northeast Atlanta, where surveillance cameras from a store captured her along with another unidentified woman, who authorities are looking for because she was one of the last people to be with her before disappearing.