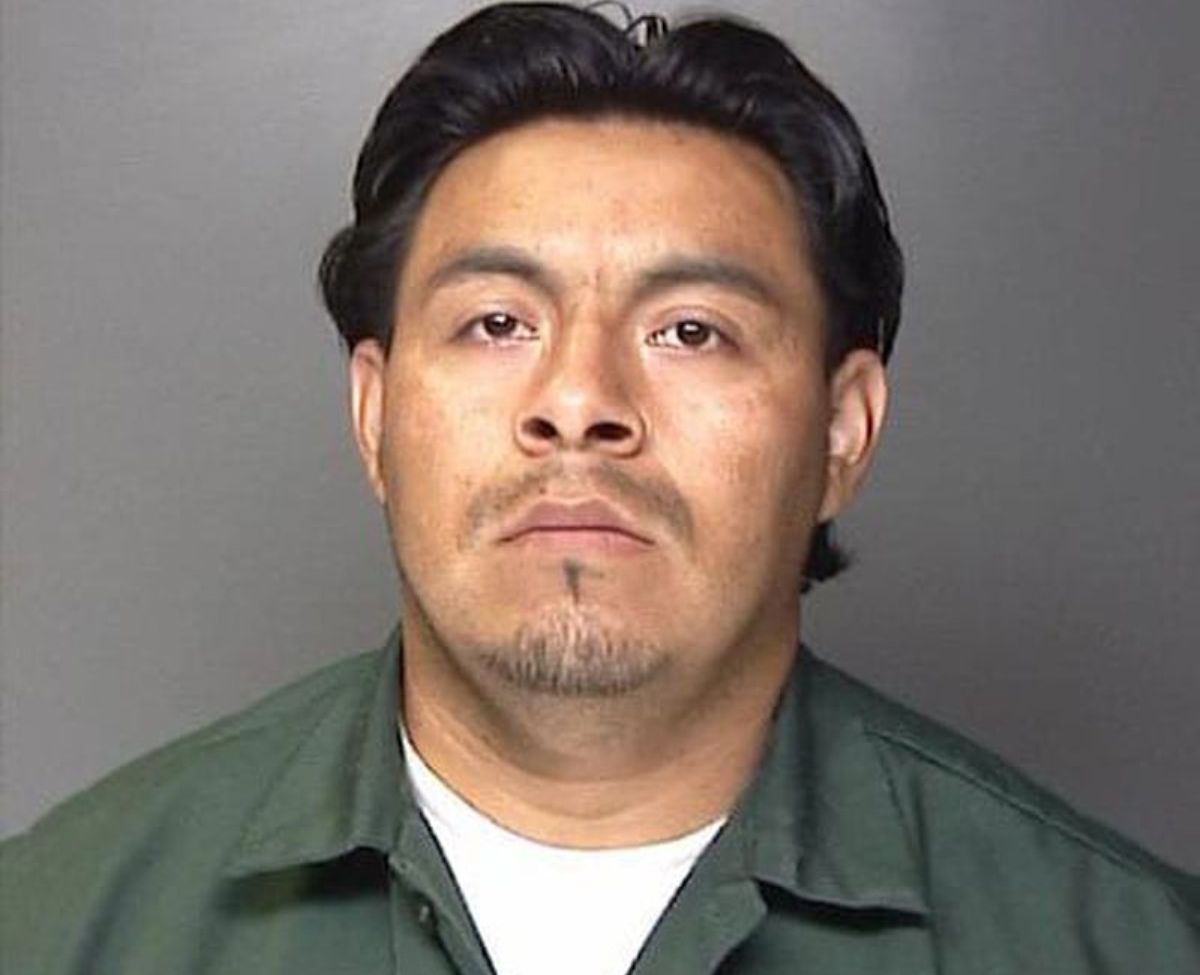 State appellate judges overturned the conviction against Fernando Romualdo, accused of raping and strangling a young woman in Long Island (NY) in 2013 and concluded that a DNA match was not enough to blame him for the grisly crime. reported Daily News.

The second panel of Appeals of the Judicial Department on Thursday dismissed the accusation against Romualdo by the murder of Sarah Strobel, 23.

Strobel was found dead in a wooded field near Huntington, Suffolk County, on October 3, 2013. She was lying on her stomach, her pants were up to her knees and her shirt was pulled up. The wounds indicated that she had been strangled the day before her body was discovered.

Romualdo, then 32, became a suspect after the Suffolk Crime Lab compared his ADN with swabs taken from Strobel’s corpse as part of a proof of sexual assault.

His DNA was in the state database because he had already been convicted and was in prison for three years for the unrelated rape of a 16-year-old teenager.

In 2016, Romualdo was charged with Strobel’s murder and rape. It was pleaded guilty in September 2017, sentenced to between 25 years and life imprisonment.

But now the appellate judges found that prosecutors during the trial were unable to offer any other evidence as well as Romualdo’s DNA to show that he was at or near the crime scene, or that he and Strobel had sex at the time of his death.

“At best, the DNA evidence established, beyond a reasonable doubt, that the defendant had sexual contact with the victim at some unspecified time and place,” the panel wrote. “In considering the evidence from the trial in the most favorable light for the prosecution, we found that it was legally insufficient to establish, directly or circumstantially, that the accused intentionally caused the death of the victim ”.

Judge Barbara Kahn could have dismissed the indictment on those grounds, her appellate colleagues said. “We found that the guilty verdict was against the weight of evidenceThey wrote.

The defendant told detectives that he did not know Strobel. His defense attorney, who did not call witnesses at the trial, acknowledged that Romualdo may have had sexual relations with the young woman, but did not kill her.

Romualdo is currently serving a sentence at the Clinton Correctional Center in Dannemora (NY). A hearing is expected to seal the case in the next few days.

“Everyone in the Legal Aid Society We in Suffolk County are happy that the Second Appellate Division Department has been able to formally acknowledge the lack of evidence that Mr. Romualdo committed any crime against Strobel, ”said Felice Milani, of the appeals unit. “His death remains a tragedy that must be resolved.”

EXCLUSIVE | A man in prison for raping and strangling a Long Island woman in 2013 had his conviction overturned by state appellate judges who argued that a DNA match was not enough to pin him to the grisly crime, the Daily News has learned.https://t.co/NHStCGjaJr