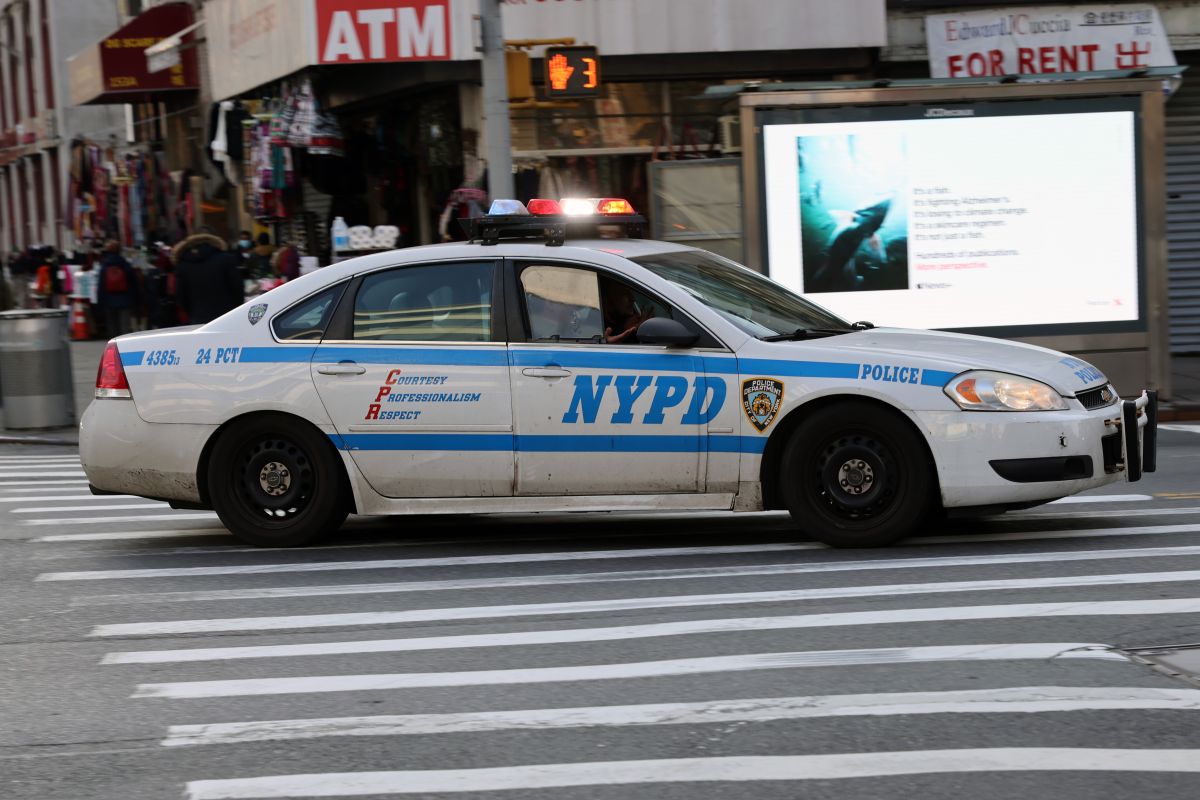 The police have no leads on the killer.

It’s been almost a month since the Mexican was killed Francisco Villalba Vitinio in East Harlem and the demand for justice grows as time passes and the police continue without suspects or leads.

On March 29, almost at midnight, “Paco” went to deliver an order to the back of a public school, when allegedly a subject approached to steal his bicycle. The assailant shot him three times on a basketball court adjacent to the building.

“If they wanted the bicycle, let them take the bicycle, why did they have to take his life? It is not an animal, it is a human being ”, Lucas Villalba, Paco’s brother, told the Mexican press.

Paco was originally from Xalpatláhuac, Guerrero, where he left a wife and son. Nine years ago he came in search of a better life and found a source of income in home delivery work.

Given the lack of progress in the investigation, the Consulate of Mexico in New York and the National Human Rights Commission of that country, intervened to support the family of the indigenous of Nahua origin.

#CNDH exhorts the @SRE_mx to serve family of #migrant #Mexican who lost his life in #USA.#DefenderThePeople pic.twitter.com/Q0zeRXOWh4

“This National Organization calls on the consular authorities of Mexico in New York to provide immediate attention and assistance to follow up on the investigations carried out by the US authority to clarify the facts and to provide support to the victim’s relatives”, the CNDH communicated in a bulletin to the Ministry of Foreign Relations of Mexico.

“The day my brother was killed, I saw him before, we ran into each other, I asked him how he was and he said okay, everything is calm. He and I work in this area of ​​East Harlem, that’s why we met often, ”Pedro, another of Paco’s brothers, told El Sur newspaper.

Workers For Justice he has organized several vigils and has not taken his finger off the line. They demand more speed in the investigations and accuse that the New York Police have not done enough to protect the union.

Press Release in Spanish: “Enough is enough. They rob us, mug us, and kill us every day for doing our job. How many more have to die to protect us like #Deliveristas?#JusticeForFrancisco #NYCDeliveryWorkers –#LosDiveristasUnidos @workersjusticep pic.twitter.com/lQU9JURFNk

“It’s enough. They rob us, mug us, and kill us every day for doing our job. How many more have to die to protect us as #Deliveristas? #JusticeForFrancisco #NYCDeliveryWorkers – # LosDiveristasUnidos @workersjusticep “.

“That this does not go unpunished”, said Sergio Ajche, leader of Los Deliveristas Unidos. Several members of the community held a vigil after the crime and promise not to stop.

“It was a hate crime,” have established relatives and colleagues of Paco, who lives the complications of being an immigrant and does not have the full support of his government.

Keep reading: “Kill or die”, this is New York today, according to the grandmother of a child shot by a gang