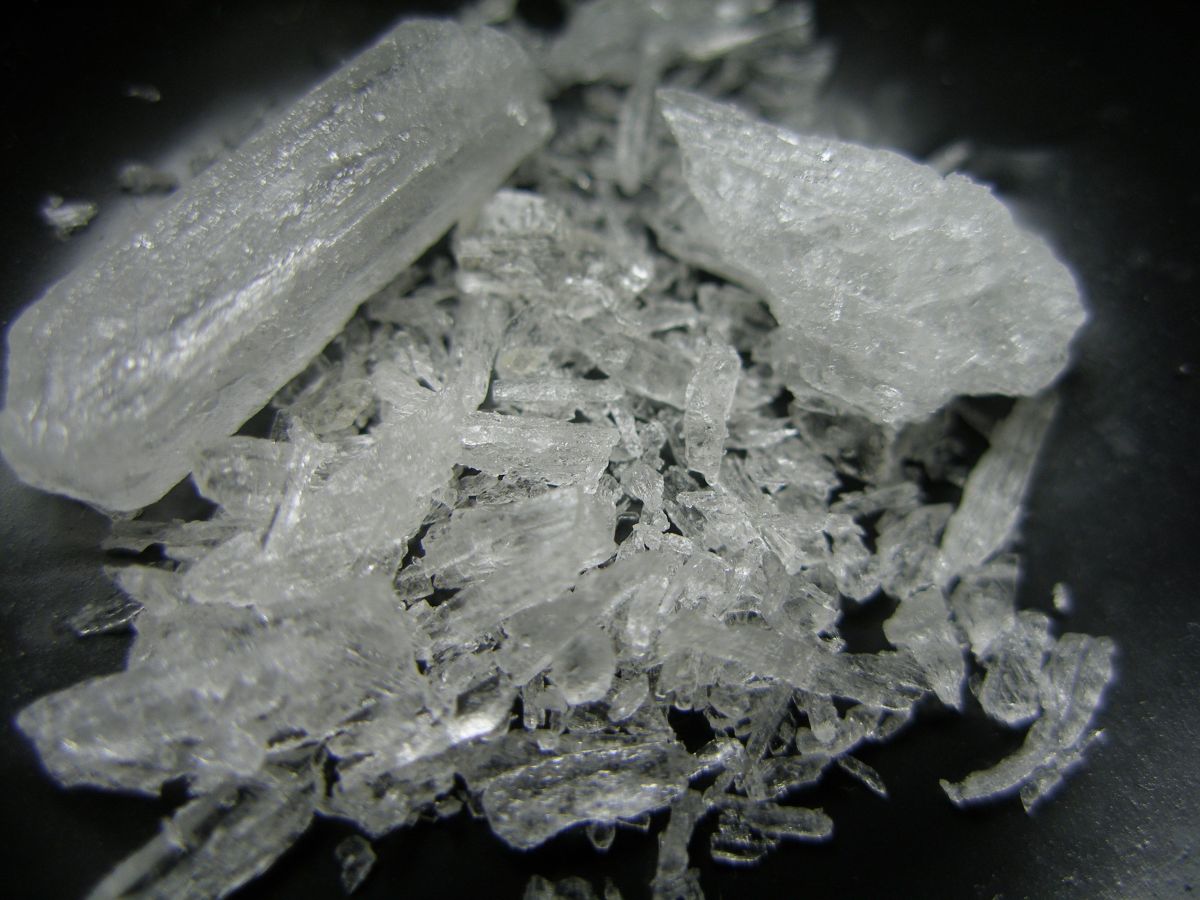 A drug bust in the Bronx (NYC) revealed a scene in the style of the defunct television series “Breaking Bad”: Methamphetamine crystals burning on a stove, wrapped packages of drugs, pills and chemicals suspended in the air.

The makeshift laboratory was located within a apartment from Kingsbridge Avenue, across from Milton Fein Elementary School and near two other school buildings, according to a statement. There it They found 22 pounds of methamphetamine, 45 grams of heroin, 2,000 pills, and arrested three Hispanics, authorities said.

“It is rare, and extremely dangerous, discovering a methamphetamine conversion lab in a densely populated area like New York City, ”said Bridget G. Brennan, the city’s special narcotics attorney, cited Patch. “Chemicals that are not handled correctly emit toxic fumesThey start fires and can even explode. In this case, the laboratory was located in a large six-story apartment building, directly across from a public elementary school.

DEA agents and NYPD officers carried out the raid on February 3 after extensive surveillance outside the apartment, authorities revealed this week.

Drug cops had observed three men -Luis Reyes (26), Inoel Acosta (35) and Ángel Zepeda (49) – walking continuously in and out of Apt. 6A inside the 3204 Kingsbridge Ave building. Sometimes they carried gallon drums of acetone or other large containers, authorities said.

The apartment was supposed to be empty. But after the police detained Acosta and Reyes, they entered the dwelling and were immediately greeted by the smell of acetone.

“Agents and officers found a large metal pot on the stove burner with a sieve containing crystal methamphetamine,” the statement said. “In addition, under the sink they placed 12 bricks – weighing approximately 20 pounds – of methamphetamine powder in reusable shopping bags; plus crystalline methamphetamine (about 2 pounds), about 45 grams of heroin, and thousands of pills. The pills found in the raid appeared to be Oxycodone and Percocet, but authorities suspect they could be fakes.

Police continued to monitor the apartment for the next week, during which they saw Zepeda, the building superintendent, carrying chemicals and other supplies inside. Authorities arrested him on February 11.

As well safely dismantled the laboratory, which contained toxic chemicals hazardous to health and could catch fire or explode, the authorities stressed.

Three New York City men were arrested for allegedly running a meth conversion lab out of a Bronx apartment. https://t.co/XxRMHZ41Oo