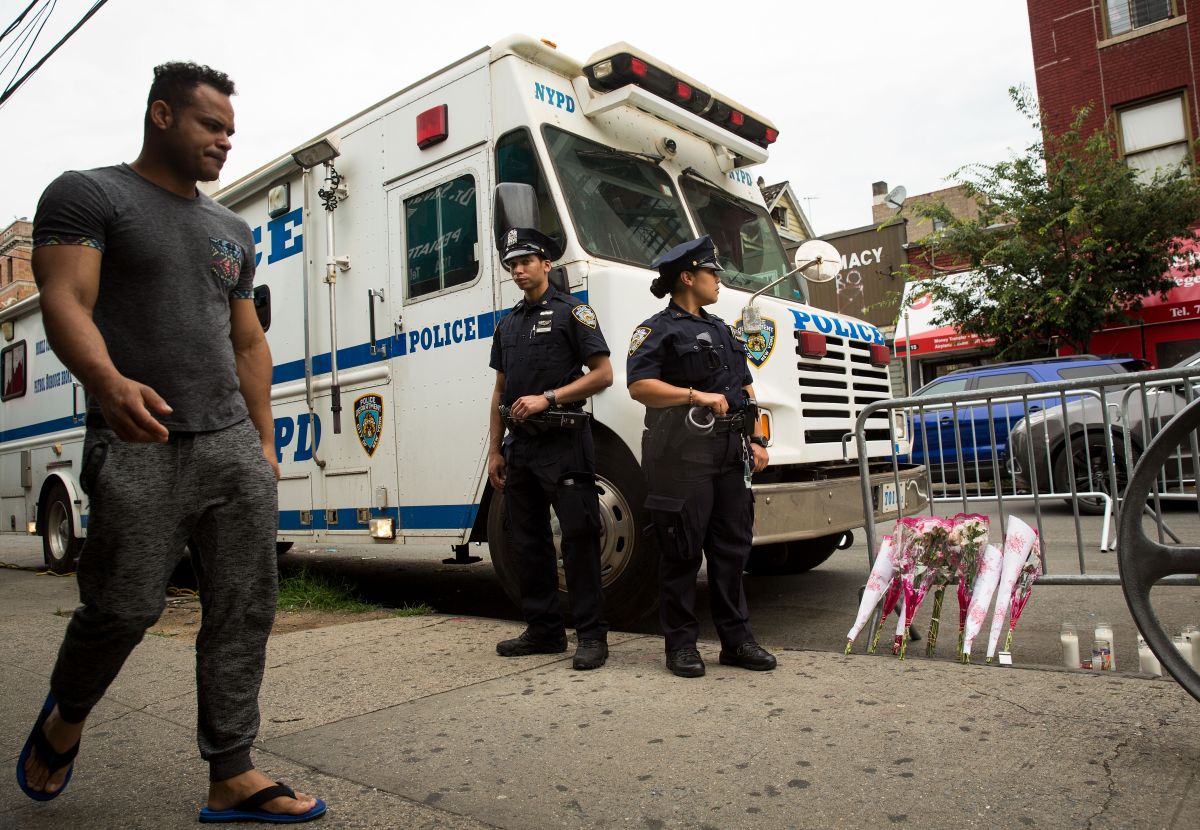 New York has a police deficit, with retirements accelerating massively, amid tensions between civilians, politicians, unions and the uniformed nationwide. At the same time, police officers remain essential, while violence grows in NYC, the most populous city in the United States.

The NYPD – the nation’s main police force – enrolled 900 new recruits in November, but still had a deficit of 1,800 officers compared to the previous year. because budget cuts due to the financial crisis driven by COVID-19 and massive retirements and resignations, among legal reforms, social tensions and a spike in crime.

In an attempt to alleviate both the deficit and the tensions, the NYPD is attempting a new approach to your recruiting process. From the outset, the first mission is to get as many people as possible to present to the Police exam, which used to cost $ 40 and is now free.

The doors are open to all genders and races, but they especially want to recruit Hispanics and Blacks, which are the communities most affected by crime and with the most complaints of police abuse. Speak a additional language to english is a great advantage and applicants must have between 17 and 35 years of age and be a U.S. citizen.

Registration for the June exam is open until May 4, and the job appeal is highlighted by benefits and a starting salary of $ 42,500 per year. “You are talking about a lot of money”, said to NY1 News the chief of patrol of the New York Police Department, Juanita Holmes. “If you get promoted to boss, you’re talking more than two hundred thousand dollars a year. That’s good money, ”he insisted.

The job options are wide, in streets, homes, schools and offices, Recruiters stand out. “It is a variety of opportunities. If you like technology, we have people at ITB [Oficina de Tecnología de la Información]Holmes exemplified.

Meanwhile, Councilors Corey Johnson and Francisco Moya and Public Defender Jumaane Williams are presenting a bill that will prohibit the NYPD from hiring police officers from other jurisdictions who were fired or resigned amid incidents of misconduct. “The bill requires that the Department of Administrative Services of the City, which establishes the qualifications for civil service jobs, add a line in the hiring code that automatically disqualifies these officers when they apply to the NYPD, ”the City Council statement highlighted.

Since Mayor Bill de Blasio took office in January 2014, the NYPD has tried various ways to bring more black men into their ranks, but to no avail. Approximately only 15% of all force is still black, with little change over the years.

After passing the initial exam, applicants must pass a background check and psychological test before being hired.

Last summer, the NYC City Council approved the city’s $ 88.1 billion budget with a $ 1 billion cut to the NYPD promoted by Mayor Bill de Blasio and his wife, in response to looting and local protests following the death of George Floyd in custody in Minnesota.

2020 was a challenging year for the NYPD. In addition to the riots and infections by coronavirus, in the summer there were a prolonged take of the surroundings of the mayor’s office, criticizing the NYPD. “We have been attacked in the streets, demonized in the media and denigrated by practically every politician in this city,” denounced Patrick Lynch, president of the New York Police Benevolent Association in mid-June. (PBA), the police union largest in NY.