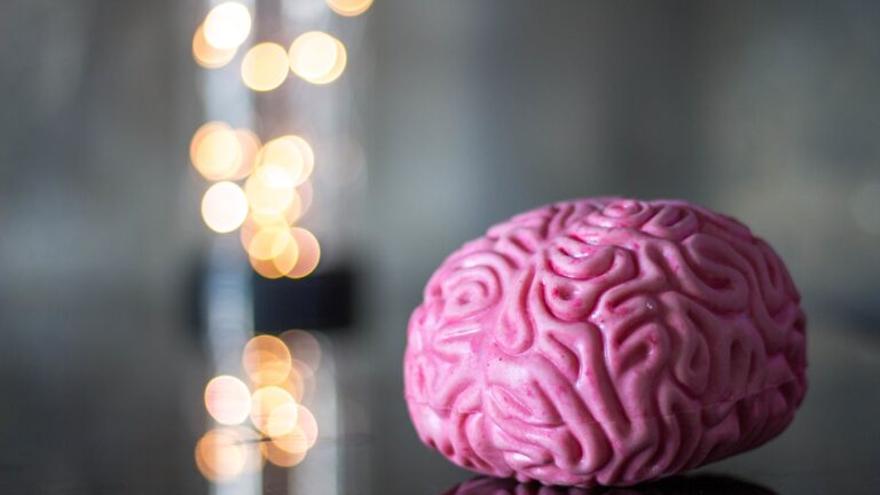 If you review your life, analyze who you have surrounded yourself with, you will probably realize that you will have chosen most of the people close to you: partner, family, friends … all have passed a definitive filter, including family, to stay close to him.

Conversely, there is another good handful of people who for one reason or another have not ended up being part of your life.

You are interested in: They discover how the mechanism of curiosity works in the brain

Now think about that last group. More specifically in all those with whom neither the spark nor “magic” has just emerged.

Relationships that ended in absolute nothingness due to lack of feeling. Relationships that now, thanks to the advancement of technology, could turn you, or the other person, into pure and lasting friendships.

A paradigm shift thanks to the development of brain technology that we could use to make friends, so to speak.

All part of the brain, obviously, of Mingzheng Wu, a graduate student at Northwestern University, in Evanston, Illinois (United States).

Wu has achieved with his technology, and after years of research, that the brains of two mice are aligned in such a way that they are able to work in synchrony and to relate like two very good friends.

All thanks to a small device implanted in his brain that when activated activates a series of cognitive functions that causes that alignment.

The tool involves optogenetics Through a small LED implanted in the brain of the animal that is capable of activating these functions. Another substantial difference with respect to previous research is the fact that this tool is controlled remotely without the need for cables, unlike the previous ones, so that the mice can move in the same way as they would without wearing this implanted device.

A finding of great scientific value not only for what it implies in terms of analysis and knowledge of the brain, which experts say “we must begin to look at as a whole in order to unravel it”, but also for the possible medical and clinical applications that has this development.

The study, a very complex research in bioengineering, comes after two decades of analysis and testing of brain-brain synchrony in people. It has now been published in the scientific journalNature Neurosciece.

How it works in mice

It was fair before the US shutdown due to the COVID-19 pandemic, in the month of March of last year 2020. Mingzheng Wu placed the front part of the brain of two mice (male) with a blue light device that was able to activate a small part of the cortex causing their neurons to fire.

Brain synchrony was recorded in a part of the brain called the middle prefrontal cortex, related to different social behaviors.

Then a phenomenon happened that could be related to mirror neurons. And it is that, certain of those neurons They continued to function normally, the activity of another group was correlated with the behavior of the other animal and a third group ended up responding in the same way in both mice.

With that movement from his computer keyboard, what the Northwestern University researcher achieved was to put in complete synchrony part of the brains of both mice.

It was a matter of minutes before any kind of animosity shown above disappeared. They clung to each other in a truly incredible way.

Its application in humans

Beyond the hypothetical possibility of making friends with a keystroke, with a cerebral device, it is clear, this scientific advance may have multiple applications related to human beings.

It can help treat different disorders ranging from anxiety, for example, in its social type, to what is now known as pandemic fatigue.

There are other brain-brain connections that have been detailed previously in numerous scientific journals, such as the intriguing brain synchrony waves studied by the social physiologist of the University of Montreal (Canada) Guillaume Dumas.

Dumas was able to demonstrate in 2010, by electrodes located on the scalp of his patients, that the brain waves of two people matched while spontaneously mimicking the other’s hand movements.

It is widely demonstrated that when we interact with another we must make a remarkable effort to provide feedback and through attention, prediction and reaction put both brains to work in the same way.

A synchronicity, which, if spontaneous, it depends on the relationship that these two people have. They are largely conditioned by this subjective component.

However, if it can be applied in humans, with the device of Mingzheng Wu It is now possible to show that it is possible to connect two brains quickly and without the need for any prior link.

It is now up to the Northwestern University team to continue studying and analyzing results to find a definitive development of this tool that allows that total brain-brain connection.