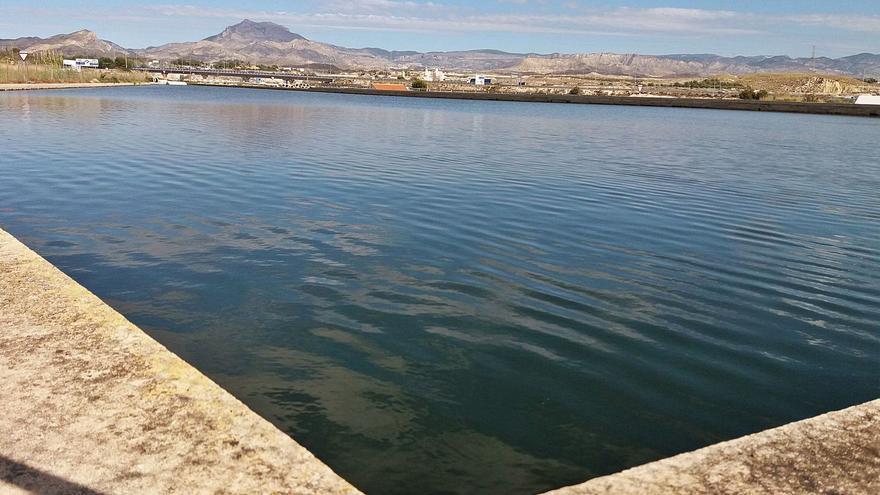 The project that the Department of Agriculture consists of a new facility in El Pantanet de Mutxamel, together with the CV-800, consisting of two impulsion pumps and their connections, to raise the treated water that is stored in this regulation basin, with a capacity of 30,000 m3, through an existing pipeline to the regulation basin in the Foia Berenguer, from where the water will be distributed to the farmers in the area. In this way, the difference in height can be bridged, since El Pantanet is 90 meters above sea level, and the other raft at 185 meters, which will allow water to be supplied to an area that is currently not reached.

The pumping will be powered by solar energy with the installation of photovoltaic panels on the land available in the Pantanet site, contributing environmentally to the implementation of renewable energy, according to Francisco Vidal, president of the Community of Irrigation Union of Riegos Huerta de Alicante.

The budget for the work to tender comes out for an amount of 390,139.15 euros, of which 30% is provided by the Irrigation Union and the remaining 70% by the Department of Agriculture, co-financed by the European Agricultural Fund for Rural Development (EAFRD ).

This project, approved by the Governing Board and ratified by the General Board of the irrigators, «is of great importance to revitalize agriculture in the union’s irrigable area located to the northeast, and to guarantee a constant and sufficient supply to our farmers in a sustainable way. of irrigation water so that they can plan their crops, and to put in value the cultivated lands that until now have not been able to be planted due to lack of water resources. It is expected that the work will be awarded in a short time and that the facility can come into operation before the end of the year.

It should be remembered that the Irrigation Union has had access to reclaimed water from the Sant Joan treatment plant since the end of last year, after the Generalitat carried out a work demanded for a decade to be able to increase the flow to El Pantanet, with an investment of 1.6 million. This allows them to access 1.2 hm3 per year. And it also receives water from the Orgegia treatment plant in Alicante. These flows have made it possible to recover important areas of crops, and even companies from the Vega Baja have transferred crops to Alacantí to ensure they have water, such as a large artichoke plantation in front of the Riodel industrial estate. And near this farm, in El Vergeret, in Alicante between Xixona and Mutxamel, a large plot of land for crops is also currently being recovered.

In any case, Vidal stressed that the importance of the work to be carried out this year does not lie so much in expanding the storage capacity, but in being able to reach areas where until now they could not supply water.