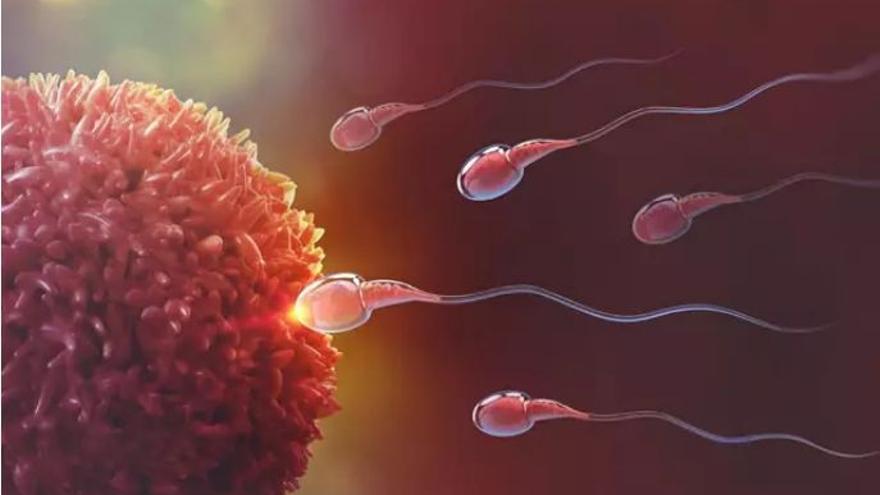 For the first time, researchers have shown how anti-Müllerian hormone, a key reproductive hormone, suppresses the development of follicles and prevents ovulation in women. This new understanding could lead to new reproductive therapies, the study authors advance in ‘Proceedings of the National Academy of Sciences (PNAS)’.

“Understanding the mechanism of development of follicles by antimüllerian hormone opens the door to the creation of novel approaches to contraception, to the conservation of the eggs of the young women undergoing chemotherapy, to the improvement of the success of the fertility treatments and the potential delay of the menopause “, affirms the doctor David Pépin, associate molecular biologist of the Department of Surgery of the General Hospital of Massachusetts (MGH), in the United States, and lead author.

Follicles are like tiny cocoons within the ovary that house eggs, which, when activated, nurture the growth of an egg and secrete hormones that influence the stages of the menstrual cycle. Women are born with all the ovarian follicles and immature eggs they will have – about a million – which are used continuously until they are depleted at menopause.

Most of these follicles will never reach maturity, but mostly degenerate during growth, leaving only the best ones to ovulate. As a result, only a few hundred will ovulate after puberty. “Even in the uterus, the primordial – or immature – follicles begin to activate and most are lost even before reaching puberty,” says Pépin.

In a series of experiments with mice, the researchers conclusively demonstrated that there is an anti-Müllerian hormone receptor in the granulosa cells of primordial follicles, which guides the development of ovules – an area of ​​earlier debate – and that the hormone inhibits their growth, keeping them inactive.

Surprisingly, anti-Müllerian hormone treatment also inhibited almost all cell types in the ovary and interfered with communication between cells germ cells and those of the granulosa, necessary to coordinate the growth of the follicles. The researchers injected the mice with a gene therapy virus that caused them to produce high levels of this hormone.

“We found that high amounts of the hormone shut down the ovaries, putting them into a kind of hibernation and preventing the follicles from growing normally,” says Dr. Marie-Charlotte Meinsohn, a researcher in the MGH Department of Surgery and lead author of the study. Next, the researchers identified the genes regulated by anti-Müllerian hormone in the dormant follicles.

The research has multiple applications that are currently being investigated. Targeting the anti-Müllerian hormone receptor with a drug, for example, could help preserve primordial follicles in girls undergoing chemotherapy for cancer, thus preventing infertility.

Learning how primordial follicles remain inactive could teach us to slow down the aging process of the ovaries maintaining a greater reserve of follicles, thereby maintaining the production of hormones such as estrogen.

Delaying menopause could not only extend a woman’s reproductive life, but also could delay some of the health problems women encounter estrogen loss after menopause, leading to healthier aging.

Therapeutic treatment with antimüllerian hormone can also improve the success of IVF. “One of the challenges of IVF is to synchronize the development of multiple follicles to be able to extract more eggs,” says Pépin. “If we can temporarily suppress the advance of the follicles with the anti-Müllerian hormone, there will be more synchronized follicles available to be stimulated with fertility treatment, which will lead to the recovery of many more eggs “, as the team recently demonstrated in a publication in the ‘Journal of the Endocrine Society’.

Researchers are also studying anti-Müllerian hormone as a new hormonal contraceptive. “Other hormonal contraceptives interfere with ovulation, which occurs in a late phase of follicle development,” says Pépin. “We are interested in developing a contraceptive that blocks the maturation of primordial follicles at an earlier stage so that it does not occur. ovulation “.

A contraceptive aimed at early follicle development could also prevent menstruation and cycling, which would be beneficial in conditions such as endometriosis and the heavy bleeding that can occur with uterine fibroids. Researchers are also studying whether an injection of a gene therapy virus that raises anti-Müllerian hormone levels can provide permanent contraception for feral cats and dogs.

The next step for researchers is to determine which of the identified genes regulated by anti-Müllerian hormone play the most important role in the prevention of primordial follicle activation. “Some of the pathways identified in this study could represent new drug targets that would allow us to deliver antimüllerian hormone for the benefit of women’s health,” says co-author Patricia K. Donahoe, director of the Pediatric Surgical Research Laboratories.