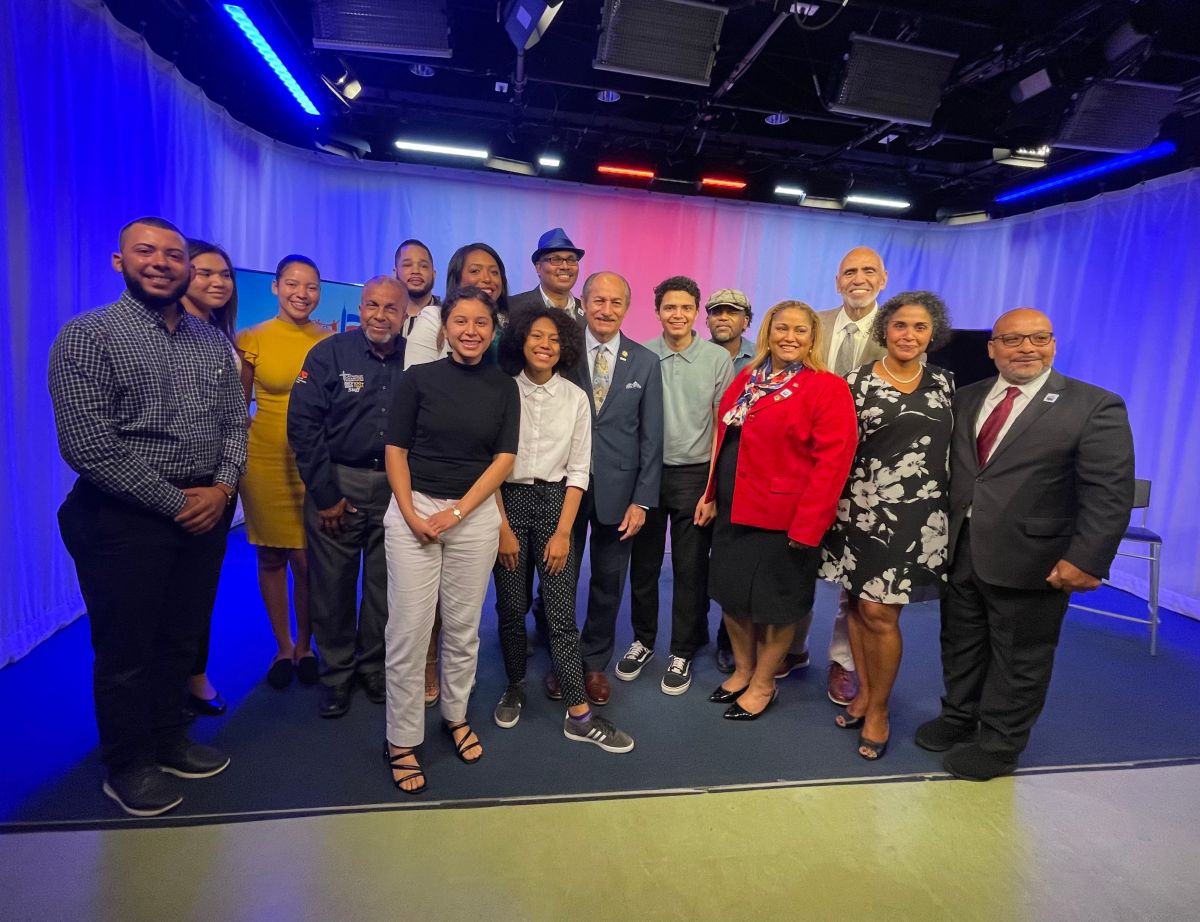 With the message “Forward” began the countdown to the celebration of the Dominican parade that will take place this Sunday.
Thanks to the vibrant spirit of Quisqueya in the Big Apple the Dominican National Day Parade, Inc. (NatDDP.org) It was successfully held in June in a virtual way and now NatDDP.org will once again celebrate Dominicans in style with the parade, again virtually, that will pay tribute to the Dominican community.
The festivities will kick off with the charity gala this Friday from 8 pm at the Greentree Country Club, where the 2020-2021 scholarship recipients will be honored, who will be honored with the 2019-2020 students. So far, $ 600,000 dollars in scholarships have been awarded by NatDDP to students who have made a difference throughout their academic preparation.
“Moving forward to uplift our community requires perseverance, endurance, hope, adaptation, growth, and transformation that will lead to victory in all situations. All the people we recognize this year exemplify these attributes to move “Dominicanidad” forward ‘, was the message of Cristina Contreras, president of NatDD with the committee of this new Dominican celebration.

This year’s honorees are a diverse, talented and successful group, to name a few; Leading the group is this year’s Grand Marshal Nelson Javier, one of the most prominent media personalities in the Dominican Republic. Known in Quisqueya as “El Cocodrilo”. Javier is a veteran broadcaster, producer, and television host. “It is a great honor for me that NatDDP.org has selected me to be the narrator of their work and I do it with great pride,” said in a statement, “El Cocodrilo.”

As a special guest, there will also be the Dominican Consul Eligio Jáquez, who took office on August 22, 2020, progressively representing the Dominican government, promoting participation initiatives to strengthen the ties that unite Dominicans in the United States and in the Dominican Republic. Among other figures are: Tomas Ramos, who led the recovery from the pandemic with his innovative vaccine test for the most vulnerable, the artist Jessica Hayy Nuñez from America’s Got Taleny, the jock Hansel Emmanuel ‘Kikimita ”Donato.

One of the most beloved meringue players, Johnny Ventura, El Caballo Mayor, who died unexpectedly last week, will be recognized for his long career. “We will honor his musical legacy at our Gala and our Sixth Avenue parade,” NatDD said.

Live
ABC7 will broadcast the virtual parade live from 12 pm to 1:00 pm that will start from 43rd to 52nd streets.