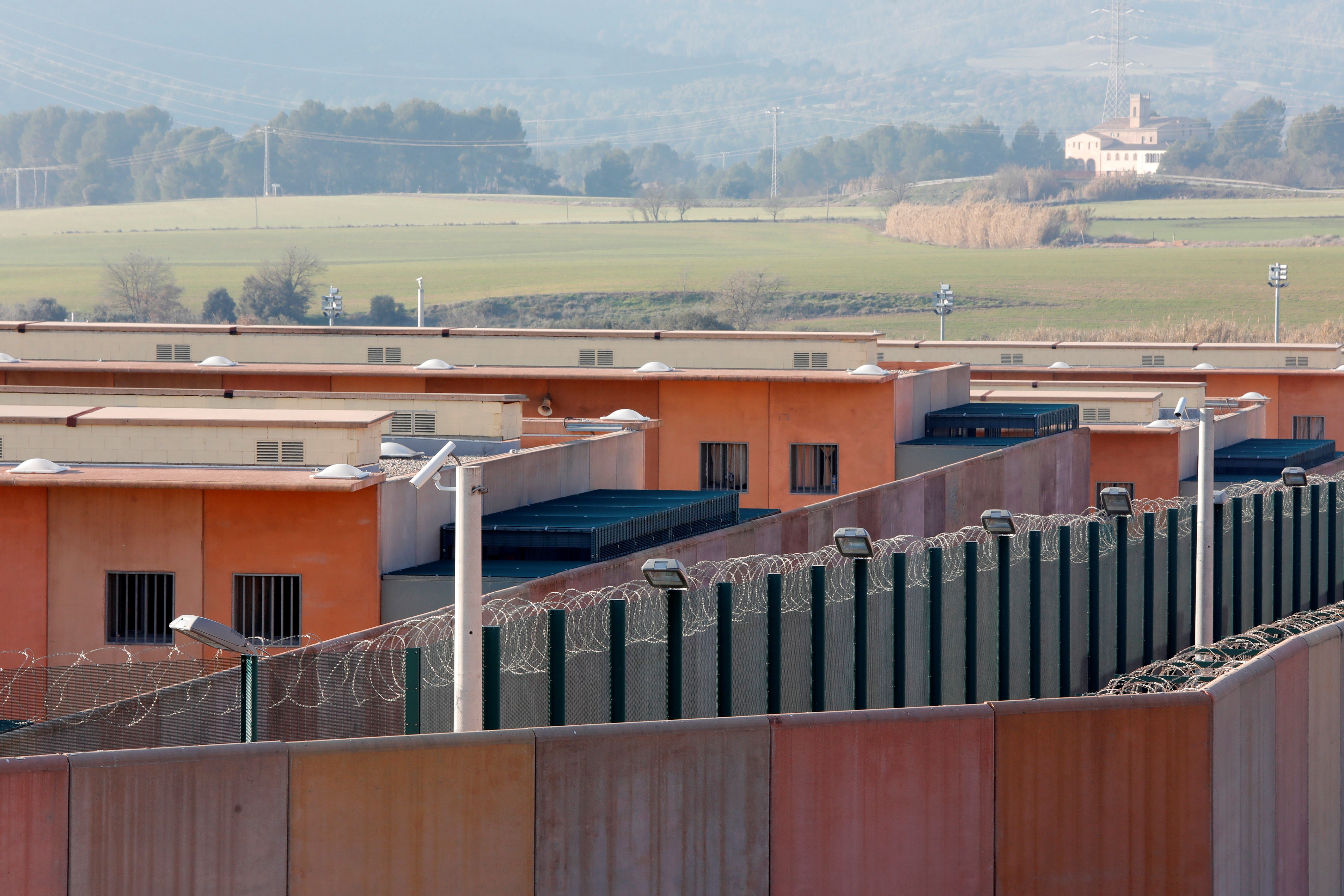 Can you fight intolerance? Does it make sense to try to banish prejudices from the mind? Can you re-educate a person who has assaulted a gay man because of his sexual condition or has insulted a Muslim woman for wearing a veil or has humiliated a homeless person who sleeps at the ATM because he has a phobia of the poor?

These are the questions that float in the air in the training courses that, for almost six years, the Generalitat has organized for those convicted of hate crimes and to which EL PAÍS has been able to look out for the first time. In 30 hours of talks shared with psychologists, of techniques of roleplay and exercises to put yourself in the shoes of the victims, these programs try to influence the psyche of the intolerant to, at least, prevent them from humiliating or hurting another person again.

Ramón (not his real name) was kicked out of a disco in a bad way by an Argentine nightclub doorman. “He treated me like I was a Nazi. I went to find a friend and we warmed him up. I said ‘shitty sweat, we’re going to kill you,’ admits this man who is now 52 years old and participated in one of the first courses. Since 2016, the Generalitat has tried to re-educate 69 people convicted of hate crimes, in a pioneering initiative in Spain.

The program forms part —together with the work for the benefit of the community— of the so-called “alternative penal measures” to prison. The penalty for crimes against moral integrity ranges from six months to two years in prison. The normal thing is that it is suspended if the aggressor pays the civil responsibility (for moral damages) to the victim and agrees not to commit a crime again. But the prosecution tends, more and more, to add a third mandatory condition: attendance at courses.

“We do not want the fact of not entering prison to be free,” says the champion of this philosophy, Miguel Ángel Aguilar, Barcelona’s hate crimes prosecutor. Before, these acts used to be settled, when the injuries were minor or nonexistent, with the payment of a fine. Everything began to change, Aguilar remembers from his office, in October 2007, when Sergi Xavier M. called a young Ecuadorian “shitty immigrant” in a train car and slapped her. The video of the attack went viral and the public humiliation unbearable. Sergi Xavier was sentenced to eight months in prison. 80% of the sentences nowadays are convictions, emphasizes Aguilar, which emphasizes the need to “work on prejudices and stereotypes”.

Having overcome the traditional approach by prosecutors and judges, and the Mossos fully incorporated into the fight against hate crimes, the Generalitat picked up the glove and launched the courses. “They are 30 hours and run by two specialized entities, with psychologists, hired by Justice. The professionals do a first interview to assess the profile of the prisoner and include him in a group of a maximum of 15 people, ”says Teresa Clavaguera, the person in charge of alternative criminal measures at the Department of Justice.

“We try to influence the thoughts and emotions of the convicted person to modify them, to uproot prejudices and fear of difference. Hate is the most powerful emotion behind these crimes. We seek a change in prejudices about race, in empathy. But the ultimate goal is to avoid recidivism ”, he adds.

If what it is about is not to commit a crime again, with Ramón they have succeeded. “What good was the course for me? Well, to know that I am passive-aggressive. That I have patience, but when I explode I cannot be stopped. They explained to me that I have to talk, talk a lot. Now I don’t get so… I breathe and count to ten before acting, ”he explains. A different thing is that his values, his way of seeing the world or his prejudices have changed as if he had undergone the transformation of a Derek, the protagonist of American History X who abandons his neo-Nazi past thanks to the readings provided by his high school director Afro-American. From the conversation it can be deduced that Ramón has not changed so much and that he does not even perceive his prejudices. “I am not a façade or anything like that. I have no problems with foreigners, I live in a wealthy neighborhood, here there are no Arabs or Sudacas or anything like that, ”he says.

The prosecutor: “We do not want escaping prison to go free”

Although in the end he ended up making friends with his companions – ”there were of all races; some had done things quite worse than me ”-, for Ramón the course was basically an annoyance that forced him to ask for holidays at work and to travel from Vic to Barcelona for three months. If he followed him, it was, above all, to avoid going to prison: “I have a family and a daughter, jail is not convenient for me.”

Motivation is essential, admits Olga Loscos, a trainer and psychologist at the AGI foundation, one of which teaches the courses. “We count on them being forced and, some, with low motivation. But, if they recognize the crime, we can work on empathy and managing emotions ”, he says. The goal, as she also remembers, is not so much to transform an individual’s mental schemes as to prevent him from relapsing. However, he says, the convicts “do not leave the same way they entered.”

One of the group dynamics that arises is the presentation of moral dilemmas, in which each one has to defend a position contrary to the one they actually have. Videos are also analyzed showing the effect (uneasiness, fear) that acts like his cause in the victims. “This impacts some of them,” says Loscos, who assures that the profile of the aggressor is diverse, although the vast majority are men and many of them are the first time offenders. “Most respond to a very circular ideology, which goes into a loop.”

After the course, the technicians evaluate the degree of risk and Justice always sends a report to the judge who has handed down the sentence. The Generalitat admits that it has not yet prepared a global study on the effects of the program, but defends its usefulness. “It is more effective than prison” and less harmful, says Clavaguera. The prosecutor Aguilar agrees with her: “The convicted are tried to change stereotypes and accept diversity. And, if not, at least they change their way of managing conflicts ”. “The increase in hate crimes worries us. And we are concerned both with the rehabilitation treatment for the convicted and the comprehensive care for the victims ”, affirms the Minister of Justice, Lourdes Ciuró.

Aguilar goes one step further and thinks about the next stage: exploring restorative justice, an alternative model that seeks to repair the damage caused to the victim. Hate crimes, he recalls, “undermine the model of coexistence based on diversity” and “project fear, insecurity and anxiety” on the most vulnerable groups. Rather than putting the aggressor in front of the victim, it would be about putting him in front of that group: a week in an association that promotes the rights of gays and lesbians, a visit to the mosque on duty, a night watch with the organizations that serve homeless people. “Perhaps”, concludes the prosecutor, “is the definitive way to empathize, to put themselves in the place of the victim.”