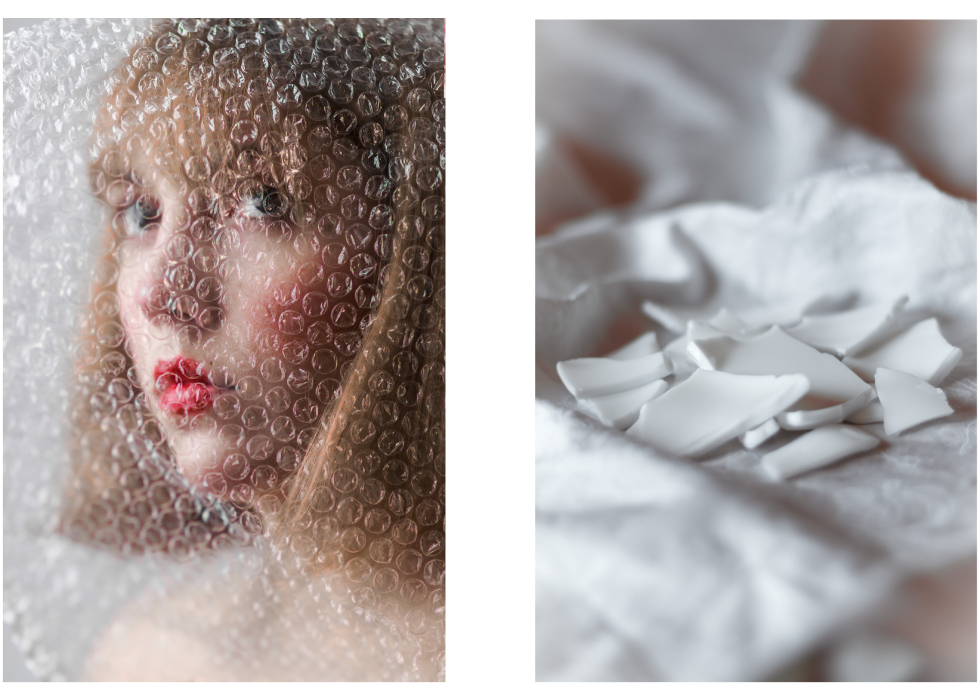 The Design Market – a meeting point for emerging design between creators and the public with more than 50 editions behind them – has been another of the events that has suffered the consequences of covid-19. Before the confinement, on February 29 and March 1, 2020, they held their last edition, which under the banner of Femme Creators It claimed with an extensive program of activities the creative production made by women. Then everything changed. This terrible year, clouded by the false illusion of returning repeatedly, as explained by its founder and CEO Félix García Alcázar, seems to be coming to an end with a new edition that once again claims the role of women in design and in art. “Only two weeks ago we knew we could return, but we have been working on it since December, assuming the risk that it could not be celebrated. We have lived through a difficult year, without economic income, but we decided to take advantage of the time and modernize the festival ”.

The second edition of Femme Creators, which is held on Saturday 6 and Sunday 7 March, has the same objective as its first year: to address the gender gap that continues to exist in the sector. “The great inequality that exists today arises first from the lack of visibility of women in art. We have an obligation to highlight their role and give them more space, and Femme Creators came about with this intention. Until now, men have always had an advantage and have been positioned more easily, ”says García Alcázar.

In addition to its classic fashion, art and design market that welcomes the multispace for the second time MEEU, on the first floor of the Chamartín station, the event seeks to reflect on the female role in the creative scene with several talks throughout the weekend. The first will be Crisis and Opportunities: creativity to the rescue and will emphasize entrepreneurship during times of crisis and new challenges faced by women.

From muse to creator: the role of women in art will reveal during the second day the inequalities that women have lived (and still live) in design. The barcelonan Cris Valencia, Plastic artist and sculptor based in Madrid, she is one of its speakers and, in addition, she will exhibit in this edition part of her work in Fine Art printing. The creator affirms that there is still a long way to go for equality to be real. “Art is a reflection of reality, and for a long time the vision of that reality has been skewed by gender inequality. In many spheres and positions of power, the role of men continues to be more present, and as a consequence, important decisions continue to be made under the male prism. The role that we have to play is to try to ensure that our vision of the world is present and balanced, ”explains Valencia.

A question mark for art in emergency

One of the novelties that the previous edition welcomed and that is reaffirmed in this is the visibility of emerging art through X space, composed also only by women. Under the title Effective, the artists Rocío Vessecchia, Camila Viétiez, Beatriz Lobo and Miriam Herrera They will present, in addition to their work, their position on the figure of the “creative” woman in society. “With this exhibition we did not want to invite women for the simple fact of being one, thus committing a mistake that is too present in society. In market terms, a woman is invited out of some obligation to invite a woman. No further is sought. Even double the pressure is added because as a woman she must always be effective and demonstrate her worth, ”explains Marine Hercouët, coordinator of Espacio X.

The works that make up the sample Effective They will be distributed throughout the space (about 4,500 m2 between all the rooms of the venue) together with a QR code with information about the artist, the format of the work and its price, if it is for sale. This is the case of the series of Miriam herrera, made up of six photographs with prices that will be around 300 euros and which, according to the artist from Salamanca, is one of her most personal projects. In it he shows his anxiety and depression problems. “In my life there was a before and after taking these self-portraits, it even surprised people close to me who did not quite understand how difficult my day-to-day life was. In my photos I always try to reflect emotions. I found it interesting to do it with myself and with the situation that was happening ”.

The multidisciplinary creator Beatriz Lobo, with a work that experiences formats as diverse as video clips, posters or gif art, will carry out an installation that can be seen during the weekend together with Camila Viétiez, publisher of fanzines and cover designer for albums by bands like Esposa. This Galician artist adds to the sample a series of still lifes featuring wasap emoticons, which explore the honesty of artificial intelligence in modern times.

Finally, the member of the urban project Revolts, Rocio Vessechia, which promotes gender equality through photography, will screen its first short film The others. This documentary investigates the place of women in the audiovisual media, both behind and in front of the camera.

The Madrid market will also have more than a hundred stalls where you can buy decoration and fashion pieces, as well as works of art, at competitive prices. “Our goal is for designers to sell and have visibility. We select items with a certain rotation and without very high prices [entre los 30 y 150 euros] so that the sale is fluid ”, informs Félix García Alcázar.

Gender parity will not be a pretty claim. Its founder assures that it is one of the basic principles that governs the selection of its participants. “In previous editions, 80% of participants have been women, and not only in the stalls, but also in the art, gastronomy and music part. The same in this edition. They will always have preference, but it is not easy to achieve this because we bring together a total of 125 exhibitors and we may be self-segmenting with this ”.

You will be able to see samples of decorative art such as the neon Luisa alvarez or the illustrations of the Chilean Rocio Aguirre (both members of Cadmium Art Gallery). Also the graphic work of Patricia martin. Those who are looking for an everyday and different object with which to decorate their home cannot miss the creations of No panic, the studio of Andrea Martín and Paula Sousa that brings together pieces made by hand very instagrammable like colored candles and terrazzo creations.

But his bet on feminine does not end here. The event triggers your radar indie with a concert poster that will concentrate for two days the new melodic wave made by women in our country. Soleá Morente and his contemporary vision of flamenco will inaugurate the musical program this Saturday, followed by the electropop of Bleeding and the lo-fi versions of Rebeca Díaz, better known as Rebe. Sunday morning will start to the rhythm of noise pop with the jienense band Uniforms, before undergoing a drastic change of record with the singer dani (with lowercase and known on Youtube as dani c0stas) and the closure italodisco of Cabiria, the musical alter ego of Barcelona’s Eva Valero.

The mandatory use of the mask in all venues and the digitization of both tickets (available here from 3 euros) As with most transactions, there is a reduced capacity of 900 people, 50% less in relation to other editions. “At concerts it will be limited even more to maintain the safety distance between tables of four people, so we recommend arriving in time”, points out García Alcázar.

This forced stoppage that the event has experienced –normally they organize nine markets a year– has served to activate in parallel the first edition of the Digital Market of Design Market. If the claim of living an outdoor experience (so coveted these days) does not finish seducing us or we are lazy to move, it will not be necessary to take off our pajamas to take a walk around their positions, attend one of their presentations or watch the performances live. You can access all its programming and exclusive content online through this link.