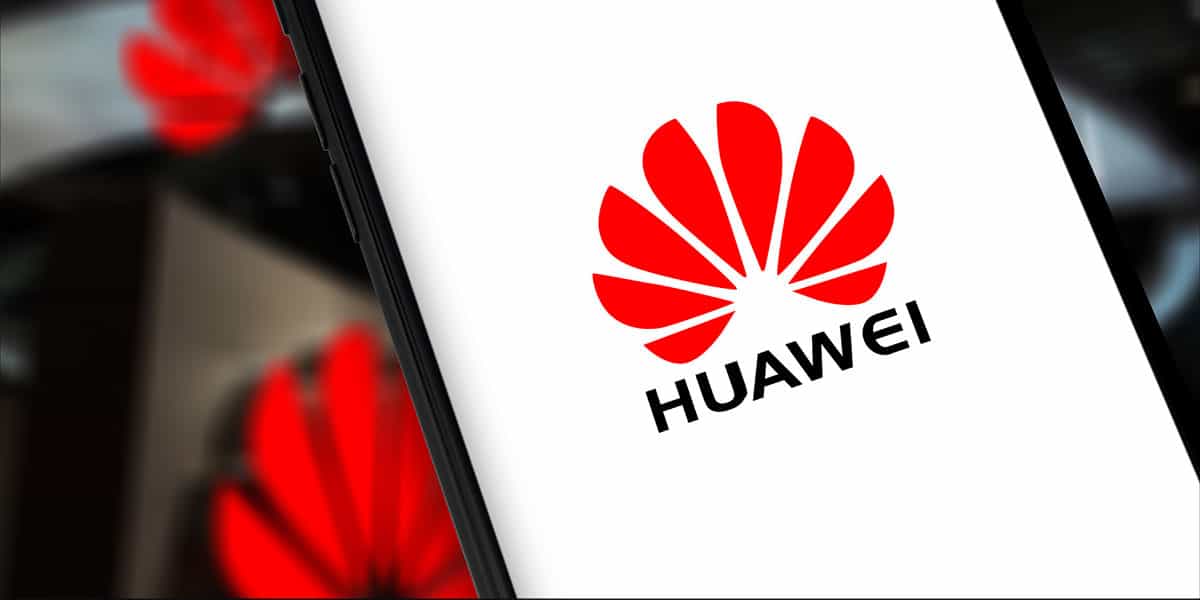 The great soap opera of our century is the ban that the United States imposed on Huawei when the Trump administration decided that the Chinese company was a danger to the country’s national security. Now, the Asian company has plans to get around this blockade.

In 2020, the United States changed an export rule to prevent foundries using American technology to make chips from shipping state-of-the-art semiconductors to huaweiwhich was the largest smartphone manufacturer in the world.

At the time, Huawei was the second largest customer of TSMC, the world’s leading foundry, behind only Apple. This, and the restrictions imposed on Huawei by the United States the previous year, contributed to making life difficult for the Chinese manufacturer considered a security threat in the United States.

Huawei, from day one, has worked to get ahead. For example, he left out Android to focus on its own operating system, which is now going for the HarmonyOS 3.0 version.

And it has been able to get 4nm Snapdragon 8+ Gen 1 chips for its smartphones, although modified to avoid the use of 5G networks. That is, they have the most powerful SoC of the moment, despite the fact that it cannot access 5G.

Huawei’s plans to reemerge as a smartphone manufacturer

In summary. Huawei has not given up and has no intention of doing so. According to Bloomberg, Huawei is backing a start-up chipmaker in Shenzhen that has been able to order chipmaking equipmenteven to foreign countries, with the intention of building a semiconductor manufacturing factory.

Also Read  Doomed to be poorer: supermarkets raise their prices by 15% while wages stagnate

Experts on the subject say that the companyPengxinwei IC Manufacturing Co., not only is it run by a former Huawei executive, but it will build its factory near Huawei headquartersaccording to public archives and satellite photos.

They say that Huawei plans to buy up to 100% of the foundry’s output.. The equipment ordered by the company to build semiconductors is supposed to arrive during the first half of next year; the company is known as PXW.

One important piece of equipment that PXW might have trouble obtaining is the EUV lithography machine. (Extreme Ultraviolet). Manufactured solely by the Dutch company ASML, these machines are about the size of a bus and are used to etch extremely thin circuits.

As important as EUV lithography machines are for the production of state-of-the-art chips, the Dutch government will not allow a Chinese company to acquire one of these $200 million behemoths.

China’s largest foundry, SMIC, says it has been able to produce basic 7nm chips (TSMC and Samsung Foundry are mass-producing 3nm chips) without owning an EUV lithography machine, but getting below 7nm is going to be difficult to do without it.

Although the Bloomberg report says that It’s unclear if the chip startup’s plans will violate any of the US trade sanctions against Huawei.the company will have trouble sourcing all the equipment needed to build next-generation chips.

Huawei, like Apple, designs its own chips, and since it has no production facilities, it relies on foundries to make its Kirin chips. So we’ll see how they play in the medium term. The sector smartphone miss Huawei’s proposals.