At the end of March, the governments of Spain and Portugal managed to the European Council will exceptionally authorize both countries to establish a temporary mechanism to reduce high electricity prices. It consists of limiting the cost of natural gas used in combined cycle plants to generate electricity.

This mechanism, justified because Spain and Portugal form an ‘energy island’ due to the few interconnections, is based on the fact that gas is the most expensive energy to produce electricity and, in addition, many days mark the price for the rest of the technologies in the wholesale market auction.

In this market, the expected demand for electricity for the following day is matched every day with the supply of producers.

First, they do renewable and nuclear, which are the cheapest. Whendemand increases at certain times (such as between 8:00 p.m. and 10:00 p.m.) or if renewables are not at full capacity due to lack of wind (wind) or lack of sun (photovoltaic), combined cycle plants have to enter of gas, whose generation is the most expensive.

The objective of this ‘Iberian proposal’, which entered into force last Wednesday, is limit the cost of the gas used in these plants in order to lower the final price of electricity. The mechanism currently limits the cost of gas to 40 euros per MWh, when today, for example, it costs 105.50 euros per MWh.

This cap means that the average price of electricity for Friday is 177.90 euros per MWh. If this mechanism did not exist, the price would be around 300 euros per MWh, according to the Ministry for the Ecological Transition.

However, the mechanism foresees, as is logical, an adjustment or compensation for the gas companies for the difference between the cap of 40 euros and its market price (today, 105.50 euros), an operation in which they take into account other technical concepts and that affects households and companies that benefit from the new system. In this case, it is 88.48 euros per MWh, an amount that must be added to the 177.90 euros. Therefore, the real price of electricity for Friday is 266.38 euros per MWh. 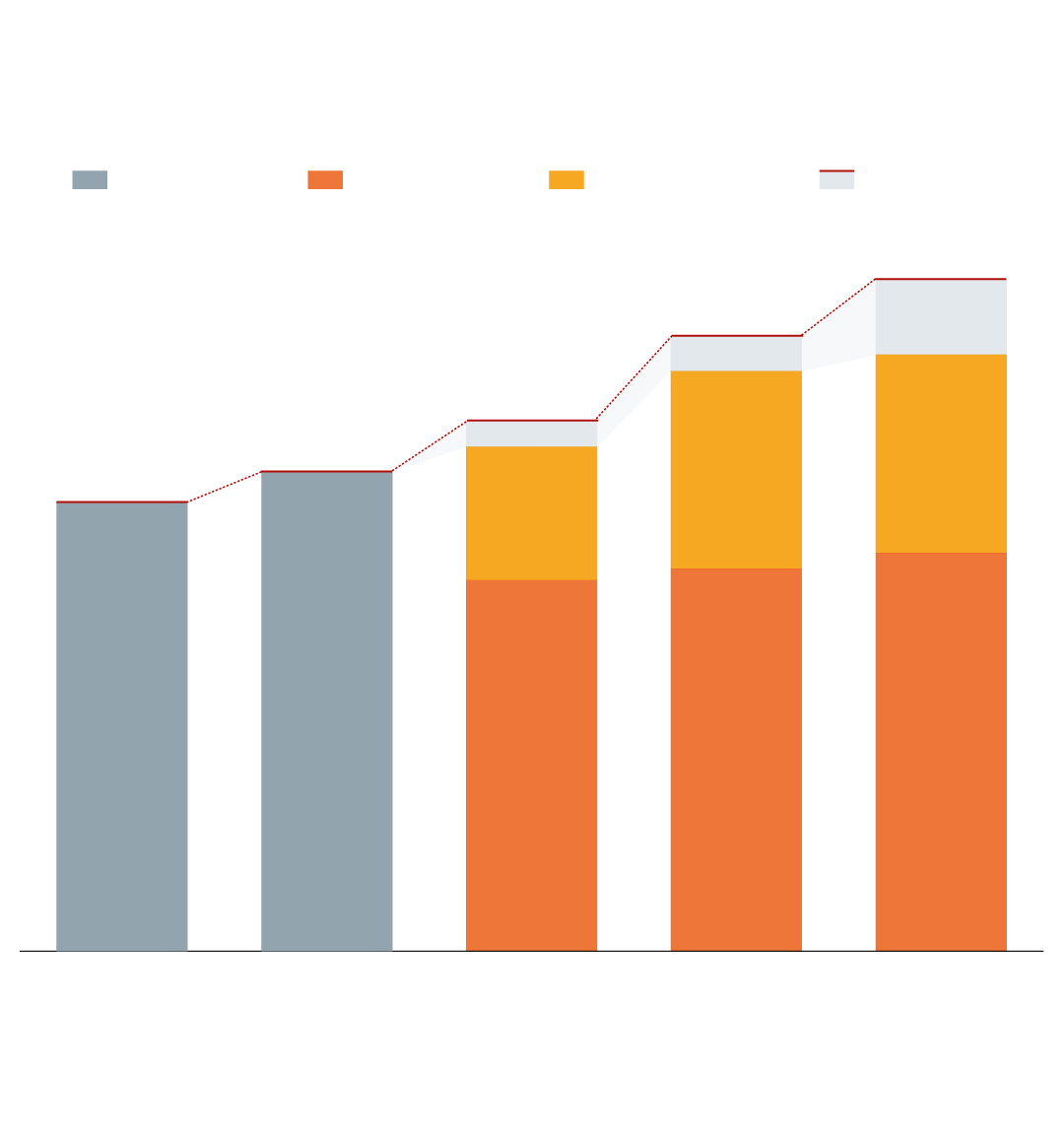 to the gas companies

Font: OMIE and Ministry for the Ecological Transition / ABC

to the gas companies

OMIE and Ministry for the Ecological Transition

From the Ministry they see the glass half full and they underline that the price of tomorrow’s electricity (266.38 euros per MWh) is 12.6% cheaper than if this mechanism did not exist (about 300 euros). Who see the glass half empty They point out that it has not started off on the right foot and that since this system came into force, the price of electricity has increased by 24.5%. The increase in the price of gas on international markets as a result of the war in Ukraine has not helped either.

Although this rise is true, it is also true that it has been produced fundamentally by the sharp drop in generation with renewables -especially wind power- and the increase in demand by a greater use of refrigeration systems due to the heat wave. Both issues have led to a notable increase in the production of gas plants, which has made prices more expensive.

The first beneficiaries of this mechanism that limits the cost of gas and the alleged drop in electricity prices are the 10.07 million customers (domestic consumers, SMEs and some industries) who have the regulated rate or pvpc and who are the ones who have suffered the most from the strong light rises.

Nevertheless, the effect has been the opposite, since the rates have risen an average of 18% coinciding with the new mechanism. In fact, the most expensive rate on Thursday (0.428 euros per kWh) is the highest since April 6, and the cheapest (0.294 euros per kWh), since March 30.

The remaining 19.8 million customers who are in the free market (with annual contracts) will take advantage of this mechanism as they renew their contracts.

In any case, the effects will begin to be seen in the electricity bills that consumers receive in the coming days.