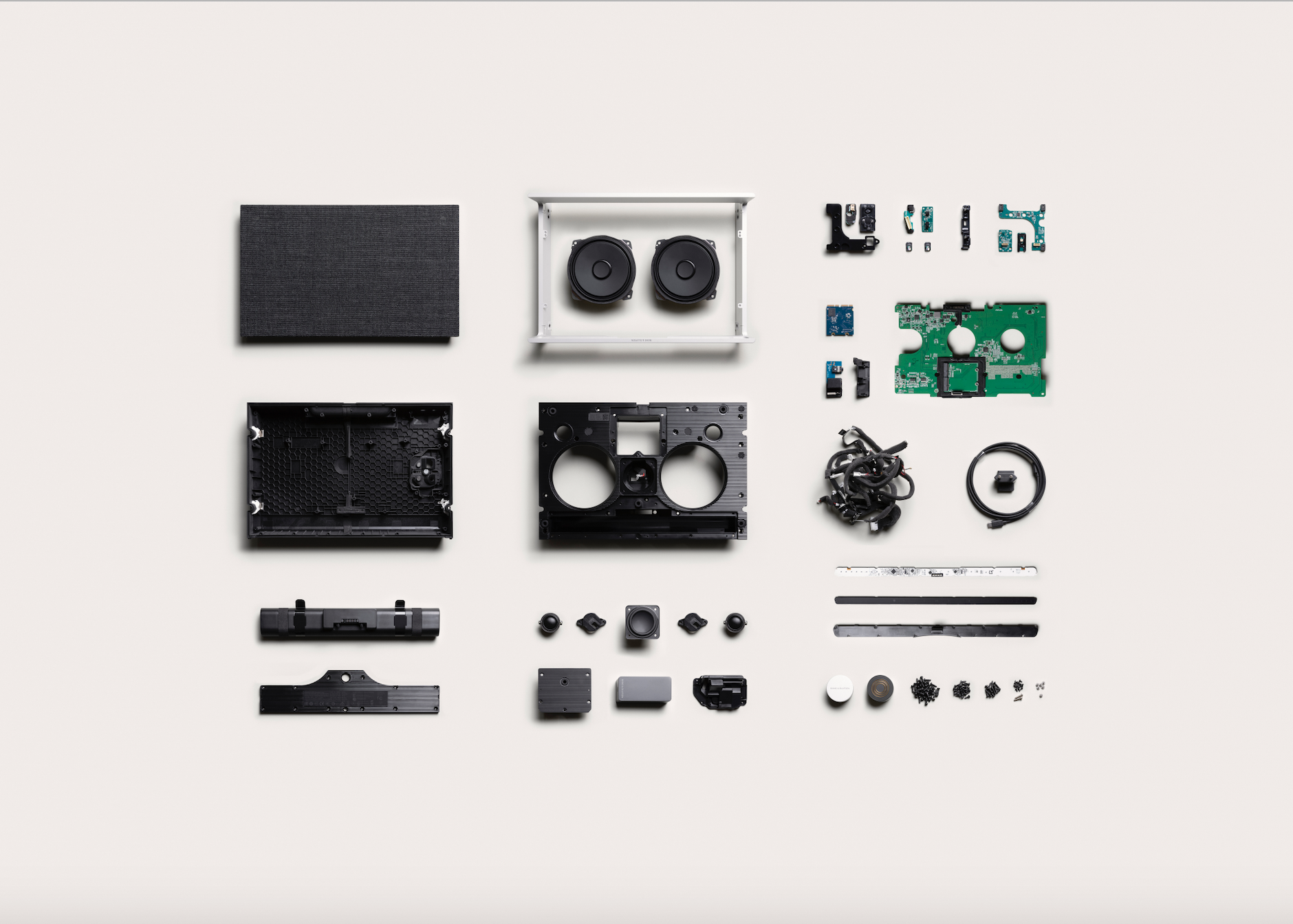 Technology and longevity don’t usually go hand in hand. To a certain extent, it is logical: technical progress implies that after an object there always comes a better, more efficient and more functional one. And, for this reason, the home of any fan of electronic devices will sooner or later become a technological museum full of artifacts that are less and less compatible with the formats – and the demands – of modern life. Therefore, it is surprising to hear from Mads Kogsgaard Hansen, global product director of the Danish firm Bang & Olufsen, explain that, in your company, the classics begin to be when they are over ten years old, a period that, in the era of digital progress, is usually the equivalent of a different geological era with totally different characteristics, formats and even loading systems those we employ today.

The key, however, is that Bang & Olufsen is not just another technology company, but one of the few companies that, in the world, have dared to combine circuits, contemporary design and durability without fear of the most terrifying plague of the last 100 years: obsolescence. “Throughout our more than 95 years of history, we have created many memorable products following the evolution of music formats,” he explains. In the collective memory are the images of its neat shops full of almost invisible CD players, musical chains that looked like minimalist sculptures and loudspeakers conceived as enigmatic and uncomplicated objects. This is where the new project for the house comes from, Classics Program, a sort of archive under construction that does not reward immediacy, but long-term efficiency. “It is much more than a tribute to the past,” he explains. “It is part of our ambition to lead the cause of longevity in the sound industry.”

Your new product points directly to the waterline of planned obsolescence. Is named Beosound Level and it is a slim, discreet, retro-minimal portable speaker that can be as visible or invisible as the user wants. But there is more. Its modular design provides a “balance between a flexible product architecture and the robustness expected of a high-end audio product. The flexibility allows us to deal with the low predictability of the technology of the future in the next decades and adapt to the future changes of standard ”. In other words, it is a loudspeaker designed to remain active for decades thanks to an ingenious design that allows the receiver module to be replaced – which today is bluetooth, that is, the connection of devices wirelessly – by a similar piece with technology that will be in ten, fifteen or twenty years. In addition, you can change the outer casing, replace the battery when it deteriorates, and repair most of the components.

All this would not make sense if the brand had not demonstrated throughout its history its ability to generate products that stand the test of time thanks to a Scandinavian-style minimalism that permeates everything and that made, at a time when Furniture manufacturers designed modules to hide the stereo or television, Bang & Olufsen’s will hold the type in the most demanding interiors without the need for camouflage. Today, he says, that a sound system is invisible only makes sense if it is not pretty. And it is not the case.

“The aesthetics of the perfect loudspeaker is what allows solving a real and relevant problem for a well-defined audience. If it has remained relevant over the years it is because there is a reason for it, ”says Kogsgaard Hansen. The proof is the cult phenomenon generated over the years by a loyal and enthusiastic clientele made up of users, but also something much more precious: collectors. “We have 95 years of history, and our products are iconic and recognizable, especially since the 1960s,” says the product manager. “We are very pleased to know that there are many Bang & Olufsen collectors and that some of their collections have been auctioned for very high prices,” he acknowledges.

Kogsgaard Hansen’s own biography is an example of the aesthetic significance that the firm reached in the past decades. “I grew up in Denmark in the eighties and nineties, and at home we had a lot of Bang & Olufsen products, from record players to televisions,” he explains. “The brand is part of my childhood memories and my first contact with music and entertainment.” For this reason, he explains, one of the house’s most ambitious plans is to reissue some of its greatest hits. The pilot project has come in the form of the new Beogram 4000c Recreated Limited Edition turntable, a global success. “The way the arm is integrated into the overall structure and combines form and function is, for me, a stroke of genius,” he says.

However, not all nostalgia goes through analog. Some of its wireless devices, such as the Beoplay A9 loudspeaker, were launched in 2012 and are on the way to their 10th anniversary in good health and with that ability “to move away from conventions and stand out as a piece of furniture designed to be relevant and add beauty. to any interior ”, points out the global director of product of the firm. Not bad at all for an industry dominated by products that begin to fail after one year, stop updating at three years, and lose compatibility with modern life at five.

After naming planned obsolescence, it’s time to fight it. And Scandinavian luxury seems like a good starting point to start.