The vaccination campaign against covid-19 has been underway throughout Europe since last December 27. As of that date, Spain has begun to administer a portion of its 4.5 million doses of the Pfizer and BioNTech vaccine. The objective is to distribute them among the autonomous communities to immunize 2.3 million people in about 12 weeks, since the vaccine requires a double injection. The first to receive the new drug are the elderly who live in residences and the health personnel who work in contact with them. 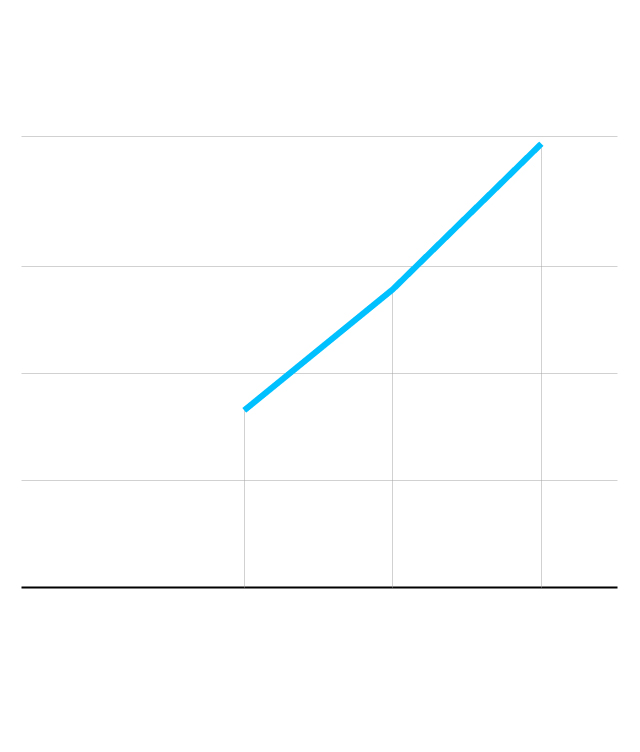 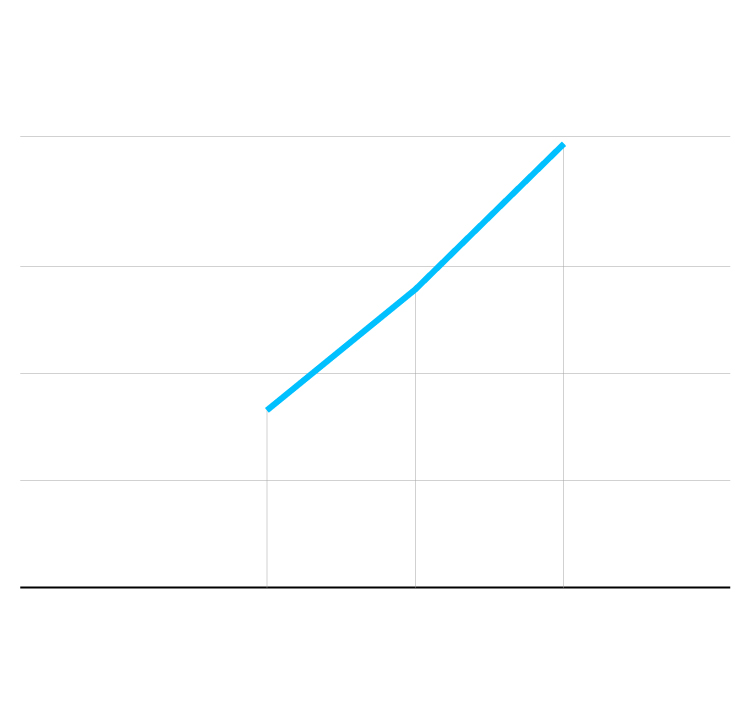 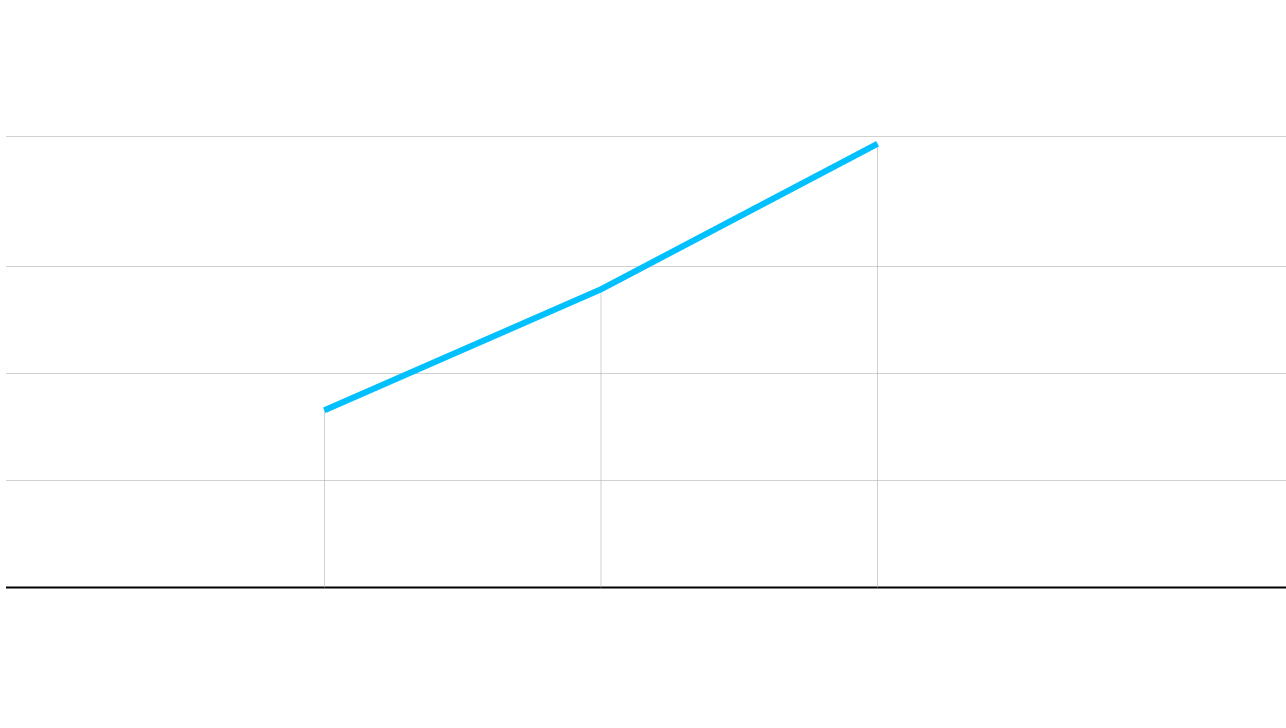 The autonomous communities receive a new batch of vaccines each week and distribute them according to the strategy they have designed. In the following table we collect all those that have been received and administered since the vaccination campaign began and how many they use each week.

Regional figures are useful for measuring the speed of this huge vaccination campaign, but direct comparisons are difficult to establish. To begin with, the treatment requires two doses, so most of the councils are saving a vial for each one they put in: even if they had product to immunize 100 people, they would do it with 50 and save the rest to later apply the booster dose. To this is added that there is not the same plan for all: each community can have a different strategy.

Vaccines in the world

The different speeds of vaccination plans are also being noticed in Europe. In the United States, vaccination began before, December 14, with the goal of immunizing 20 million people in two months. The map shows the status of the situation: in order to update the information for all the countries at the same time, we show the data from a day ago.

At the moment, Pfizer’s is the most widely distributed vaccine in the European Union, after the Medicines Agency authorized its dissemination on December 21. It is also being used in the United States (together with the vaccine of Modern, another manufacturer), in the Middle East and is already present in more than thirty countries. The drug is suitable for people over 16 years of age and is administered in two doses, with at least 21 days between each other. Previous tests carried out with 44,000 people have yielded an efficiency of 95%.

Another of the most promising, that of AstraZeneca and Oxford, has started to be supplied in the UK (here you can see the main differences between the three vaccines).

Sources: Ministry of Health and ourworldindata.org