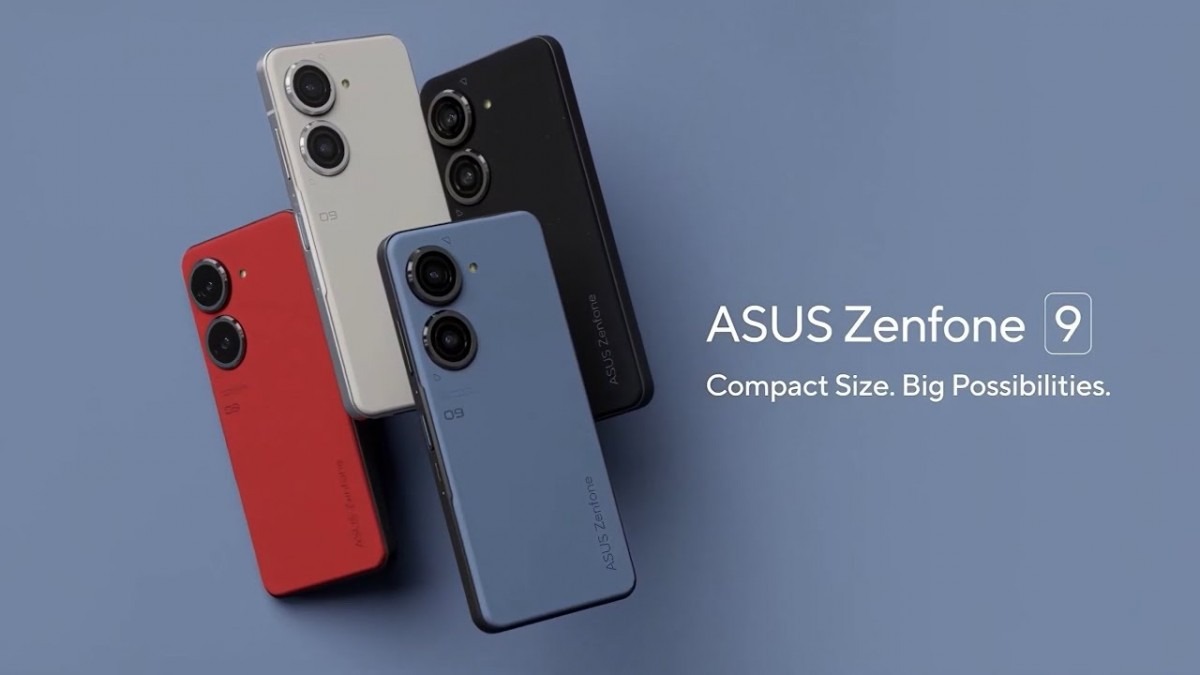 The new Asus mobile has been leaked that would arrive under the name of Zenfone 9 and that would be destined to compete with the high-end Android face to face.

Mobile device manufacturers do not rest in the summer and over the next few weeks we will see launches that will come from different companies. It may be that since it is the summer period, what one can come to believe is that these presentations are minor and, the truth, is that this is not the case..

Just a few days ago we knew first-hand the new Xiaomi mobile devices that are born from the collaboration with Leica, we are talking about the Xiaomi 12S family that has the Xiaomi 12S Ultra as its headliner with its one-inch-size photographic sensor. But this is not the only company that has presented mobile phones.

ASUS launched this week its new gaming terminals that arrive under the names of ASUS ROG Phone 6 Pro and ROG Phone 6. Both devices come to compete head-to-head with the high-end Android devices, but adding advantages and features typical of the sector gaming. These phones would be just the advance of ASUS.

And, it is that, today the new high-end phone that ASUS has been preparing in recent months has just been leaked. This device is the ASUS Zenfone 9 that would arrive with a rather curious design that can create a certain division in terms of the tastes of each one.it is nothing disruptive or strange.

In fact, the design element that draws attention is the back of the ASUS Zenfone 9. There would be no camera module as such, it will have two cameras that will be separated on the back of the device. The placement of these would be vertical, being one on top of the other and, the truth, the size of both is quite large.

These cameras would be accompanied by a dual-tone LED flash to use when necessary. The main sensor is the Sony IMX766 which, in addition, is accompanied by 6-axis gimbal-type stabilization. This sensor is new and has already been mounted on some devices such as the new ASUS gaming phones.

For the inside of the device ASUS has opted for Qualcomm processors and, in this case, it is the new Snapdragon 8+ Gen 1 that was presented this year and that comes to replace the Snapdragon 8 Gen 1 launched last year. It is a high-end processor so performance should be guaranteed at all times.

The amount of RAM and storage is unknown, although considering that it is a high-end terminal, it is expected that it has 8 GB of RAM in the base version and could reach up to 12 GB. In storage, the situation would be similar, the base model may be 128 GB and it would be logical to have 256 GB or 512 GB versions.

The data that is known is the battery capacity. This battery has been leaked and it is 4,300 mAh, it is a fairly correct figure and we would have to wait to know the speed of fast charging. Being ASUS and taking into account that it will compete with the high-end, it is expected that it will have a load of more than 45 W.

We have saved the best for last and, is that, the data on the screen has been leaked. The size of the panel would be 5.9 inches and the selfie camera would be located at the top of the device.. The resolution of the panel is not known, although it may be Full HD + and the refresh rate would be quite high.

What has been seen is that it would have 120 Hz as a refresh rate. Something strange is that the fingerprint sensor would be integrated into the side of the device and not on the screen, there is also the fact that the ASUS Zenfone 9 would have a jack and headphones to be able to connect accessories through the cable.

Price and availability of the new ASUS Zenfone 9

At the moment the launch date of this new mobile device is completely unknown. Of course, it is expected that it will be presented over the following months and, even, that it will be before the end of the summer. The colors in which it will be available and that have been leaked are red, blue, white and black.

We will be attentive to any leak in this regard and, above all, We hope that this new device will be presented in Spain so that we can try it first-hand and tell you about our complete experience.. Meanwhile, it only remains to wait for ASUS to decide to make a move and give the starting signal to this device.

Also Read  It is not a luxury, it is cognitive rest: why it makes more and more sense to buy time with money