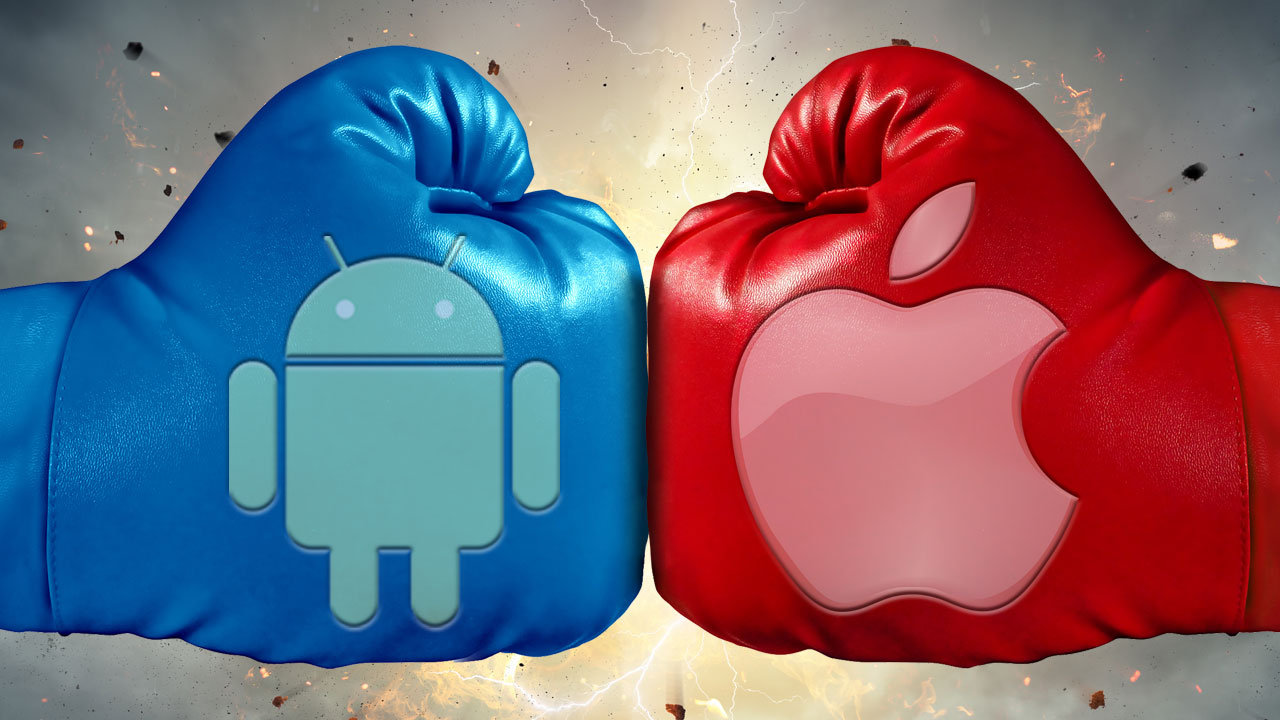 When a user makes the decision to switch from Android to iPhone, it is true that you win in many aspects. However, in this article we will focus on the negative points, on what we lose by making the change, according to users.

Something that those of us who have already made the change know is that it can be somewhat traumatic. It is a totally unexplored new world and you also have to get used to many changes from scratch. And it is that, if you are not familiar with the mobile platform to which you want to change, it is somewhat complex.

In this article we want to delve into those aspects that everyone should know before switching from Android to iPhone. This is why some users have shared which Android features they miss the most since they decided to move to the iPhone.

USB-C: As you know, lawmakers in the European Union agreed on new proposals to force manufacturers of all kinds of tech products, from smartphones and headphones to tablets, to use the same universal charging port: USB Type-C. The greatest impact of this legislation has fallen on Apple’s iPhone.

It is true that this will no longer be a problem in the future, but it is certainly one of the aspects that has most bothered users with the change. Let’s not even talk about the fact that the new iPhone terminals even had their charger.

The Google Assistant: many users consider that Google Assistant is far superior to Siri. For years, Google has continued to improve its virtual assistant with increasingly useful functions, which in many cases integrate perfectly with the company’s own apps to get the most out of them.

In the case of Google Pixel devices, there are also other related options such as the possibility of letting the Google Assistant answer calls to check if they are important or not.

Spam management and notifications: some iPhone users they miss the ability of Google’s operating system to filter unwanted calls and messages without the need to resort to third-party apps.

In the case of notifications, the way Android does it is far superior to iOS. Google’s operating system has managed to offer simple and intuitive notification management, which has evolved with each new version of Android.

On the other hand, Apple seems to have not yet found a way to satisfy all its users. So much so that with iOS 16 the way of managing notifications from the lock screen has been completely changed.

Back button: Some iPhone users seem less happy with the way iOS handles “feedback.” Most complain about the lack of consistency, in some iOS apps, you can go back by swiping from the left of the screen, but not on others.

Although these are the most prominent, it is true that there are others such as the possibility of managing the files stored on the smartphone more efficiently or the possibility of changing the web browser instead of having to settle for a version of Safari.